Nicholas Barasch Shirtless, Girlfriend, Awards. Aside from Karl Walcott, another actor who’s joining the ridiculously fantastical show that is Riverdale on The CW is Nicholas Barasch who, in our minds, is our red-headed beau. He will joining the Riverdale dang on the 7th and final season of the show which, we gotta give it credit, lasted for way more seasons than we ever thought it will. Haha.

Anyhoo, Deadline has the details on the role our ginger beau is gonna play: “Barasch will play Julian Blossom, your classic high school red-headed bully. He’s preppy, rich, and extremely entitled. Handsome, athletic, and cocky, he always gets his way, but in the rare times he doesn’t—like with Veronica—he makes life miserable for everyone around him. He often butts heads with his twin sister, but is also an antagonist to all of our teen characters, most especially Archie.” 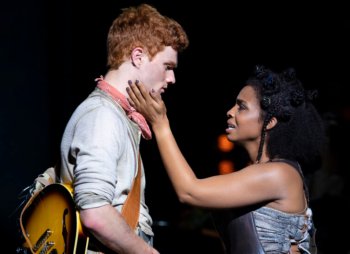 Aside from Riverdale, the actor has starred in 12 other movies and TV shows including the CBS crime drama Bull where he guested in one episode. Like other talented actors, he’s also got some stage credentials having starred in the Broadway productions of West Side Story, The Mystery of Edwin Drood, and She Loves Me which earned him a Dorothy Loudon Award for Excellence as well as nominations from the Drama Desk Award as well as the Outer Critics Circle.

Here’s the actor receiving his Dorothy Loudon Award which “honors an Outstanding Performance in a Broadway or Off-Broadway production”. 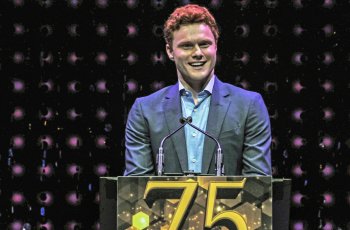 Nicholas Barasch Gay or Straight? Girlfriend or Boyfriend? Is the girl below his girlfriend? Hmmm, that’s Morgan Siobhan Green who was his co-star in Hadestown. We don’t know whether they dated or not or whether our ginger is gay or straight and whether he is seeing anyone at the moment. But we will update this post when we have the relevant information in the future. 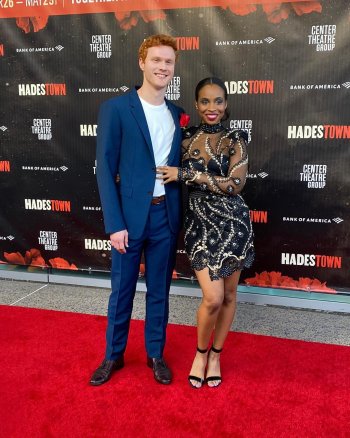 Nicholas Barasch Shirtless and Underwear Photos. Unfortunately, we have no photos of him in his underoos but here are some shirtless pics of the guy for the thirsty Famewatchers among us who are fans of shirtless celebrities. We grabbed some of these from his Instagram page which you might want to follow @nick_barasch. 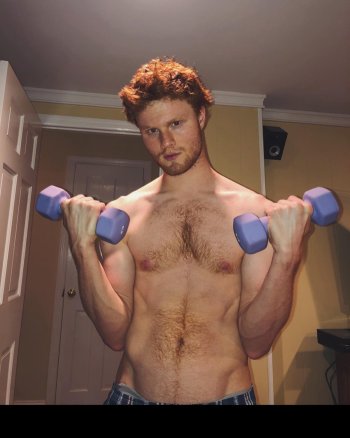 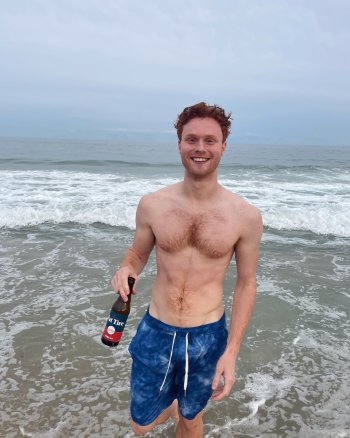 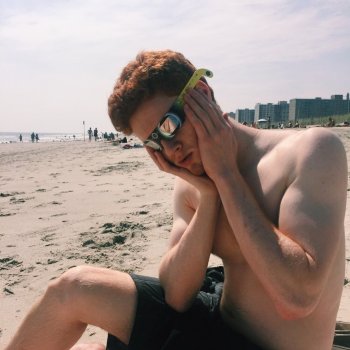