Dresses For Older Women. Famewatchers, check out these dresses for older women. By older, we mean those who have reached the golden age of 50. But to paraphrase Wendy Williams, 50 these days is the new 39. This means women in their 50s are still chic, still fashionable, and are still the objects of admiration of teens and 20-something boys.

Anyhoo, those of you looking for inspiration on how to style yourself as an older gal, might want to check out how these 50-someting celebrities are dressing.

Let’s begin our list of dresses for older women with:

Julianne Moore (Age: 55 years old). The Academy Award-winning actress looks cool and check in her Alexander McQueen dress during the 2015 L’Oreal Paris Women of Worth Celebration held last 01 December 2015 at the at The Pierre Hotel in New York City. 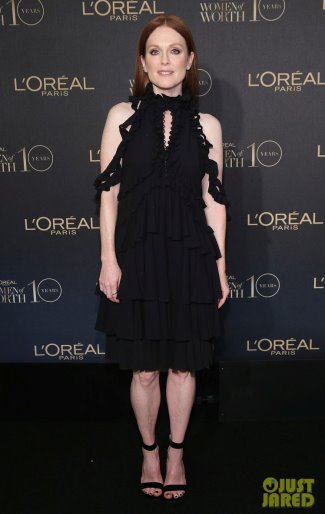 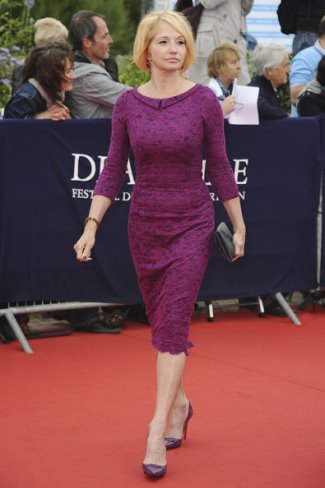 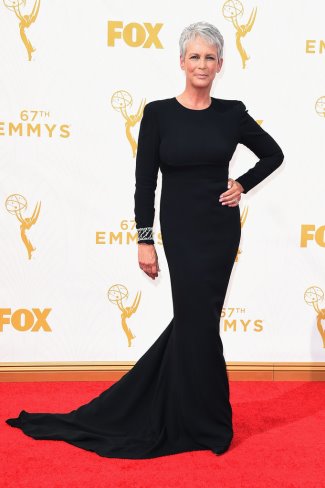 Madonna (57 years old). Madonna wore a fabulous Schiaparelli Haute Couture when she visited the Ellen Degeneres Show earlier this year. We find La Madonna annoying and gimmicky at times but there is no question that she is a fashion icon whose impact will leave a lasting impression in the world. 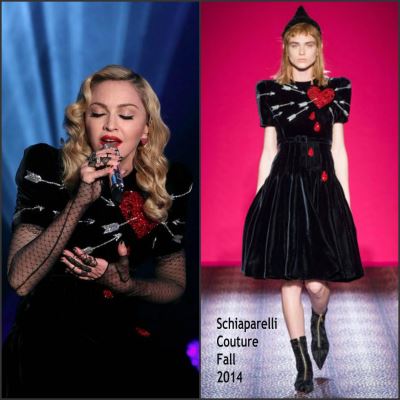 Angela Bassett (57 years old). Hot damn, Angela sure knows how to pick the best clothes that looks fabulous on her. At right, she’s wearing a Michael Costello gown. At left, she’s rocking her Xcite Xtreme metallic gold and black. We love, love, love both outfits on her. 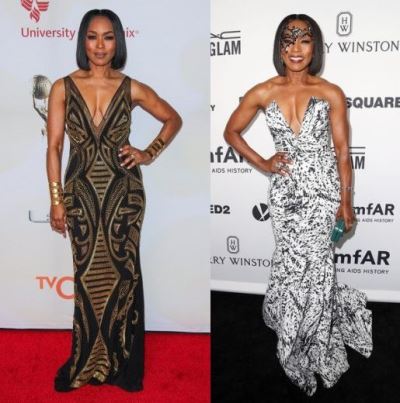 Oprah (61 years old). A list of dresses for older women would not be complete if Oprah and her Xscape dress is not included. 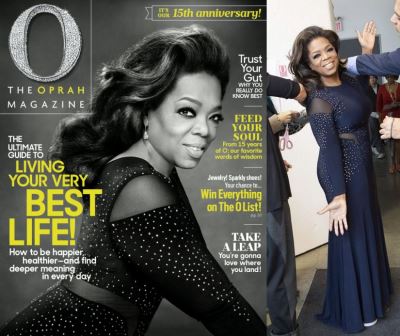 Sandra Bullock (51 years old). Let’s end this post with Sandra Bullock and some of the fabulous dresses she wore this year. She wore a Jonathan Simkhai dress (left) during a recent appearance at the Tonight Show. Then she looked fabulous in her Roksanda dress (center) which she wore to the Minions premiere. Lastly, she rocked her David Koma Resort 2016 pencil dress (right) at this year’s Toronto International Film Festival. 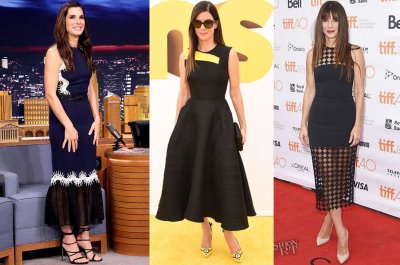 So which of these dresses for older women are you inclined to buy or copy as your own style?