Says Dania of her latest gig: “I used to watch the (CoverGirl) commercials. I remember watching and being like, ‘Oh my God! I wish I could be one of those girls!’ And now I am one of those girls – it’s a dream come true. To be affiliated with a company like CoverGirl, who embraces what a woman is – beauty in all of us – I just feel like they encourage women to be the best version of themselves they can be.”

Dania, who was born in Sto. Domingo in the Dominican Republic, regularly appears on TV as Maya Herrera in Heroes. [Originally published on 14 April 2009]

UPDATE: Dania Ramirez’s CoverGirl Magazine Photos. One of the benefits of being a CoverGirl spokesmodel is that you will actually appear as a cover girl in the CoverGirl Magazine. Here are some of Dania’s fabulous covers for the magazine. She’s gorgeous, isn’t she? 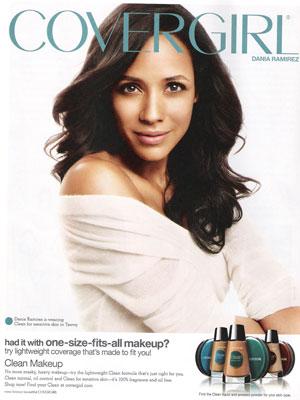 We particularly love this one because she’s glowing in this picture. As Tyra would say, “There’s an inner glowwww in you, gurl!” 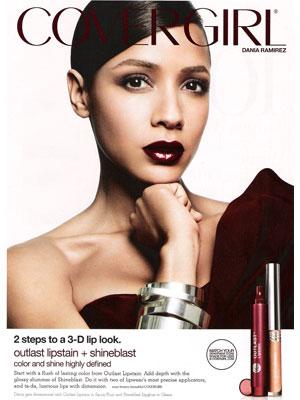 Dania in CoverGirl with fellow Dominican babe, Rihanna and one of our favorite actresses, Queen Latifah. [Update: Oops, Rihanna is actually from Barbados not the Dominican Republic.] 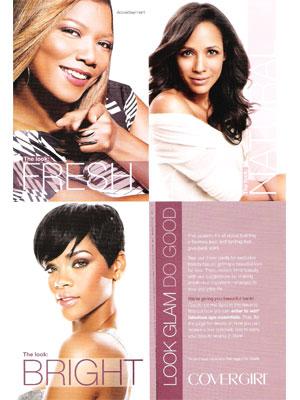 In early 2010 Dania and Queen Latifah became the face of CoverGirl’s Clean Makeup For Clean Water Campaign, here’s the two celebrities during the campaign launch in Los Angeles. 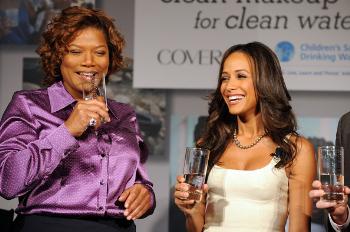 The campaign gave Dania the opportunity to give back to her country as part of CoverGirl’s pledge to help deliver clean drinking water to people in need.

Says Dania of her involvement in the campaign: “This program is especially important to me as I know firsthand that unsafe drinking water is a matter of life or death. When I was growing up in the Dominican Republic, we had to boil our water before drinking it so we didn’t get sick or worse. It means so much to me to give back such a simple gift as clean water!”

……
UPDATE: More Dominican Female Models (18 June 2011). Want some more female models from the Dominican Republic? Well, here’s 19-year-old Austria Alcantara. She comes from San Juan de la Maguana and won the Supermodel of the World Dominican Republic in 2007. She reached the finals of the Ford Supermodel of the World contest but lost to Korean model Hyoni Kang. Still, she was signed by IMG and walked several runway shows in 2008. 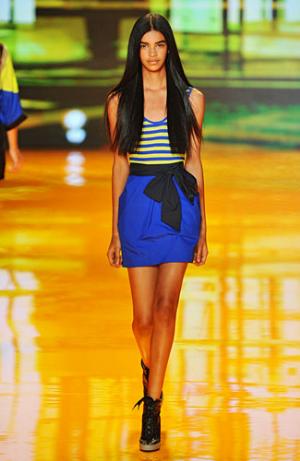 This one’s from the Alberta Ferretti collection. 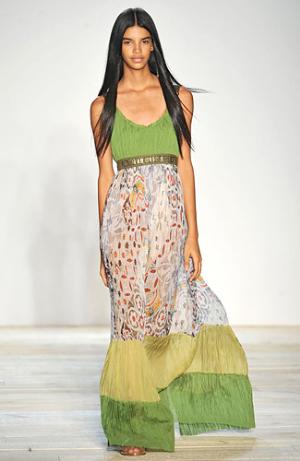 She had a low profile in the years following 2008 but she appears to be back in the modeling scene in 2011. Here’s Austria modeling for Holly Fulton at the London Fashion Week. 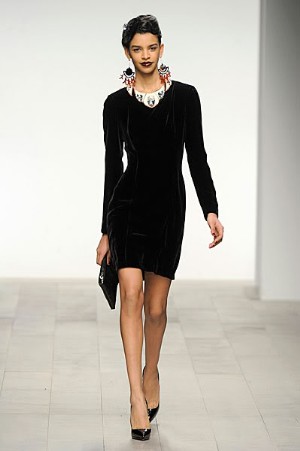 Another beauty in our top Dominican female models list is beauty queen Eva Arias who was crowned Miss Dominican Republic in 2010. Check out her swimsuit and her dress during the Miss D.R. competition. 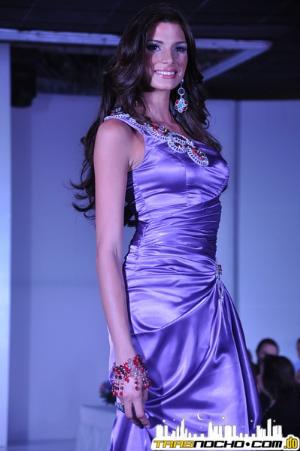 Now, without a doubt, Eva is a gorgeous beauty but her “necklace” gives us the creeps. It’s fugly and it looks like its strangling her.

Lastly, here’s another Dominican model by the name of Michelle Vargas. If Austria Alcantara is the high fashion model type while Eva Arias is the beauty queen/model type, we think it would be fair to say that Michelle is what you’d call the commercial model type having modeled for popular consumer brands such as Nike, Dominos Pizza, Colgate, and Dove. 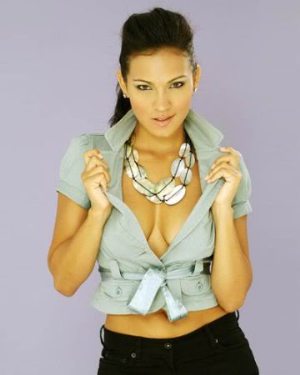 Those are our Dominican female models for now, check back soon for more updates.