Osher Gunsberg Shirtless, Girlfriend, Weight Loss Before and After. Today in Australian Hunks, we bring you a guy who’s lived a very interesting life. Famewatchers, meet Osher Gunsberg, host of The Bachelor Australia as well as its Bachelorette version.

Now, that’s a zaddy! He totally belongs to our list of Zaddy Hunks. Our friend Deena agrees but she’s also like, “Sure he’s a zaddy. But why did you say he’s lived an interesting life? What interesting things did he do other than host a TV show about beautiful people on the quest to find love which ain’t really that interesting?”

Well, Deena, allow us to count the ways:

He’s been into kissing dudes when he was younger. Apparently, our gorgeous zaddy experimented with s*xual alternatives before. The Daily Mail has a report back in 2016:

In an interview with KIIS FM’s Kyle and Jackie O, the Bachelor host confirmed that he has kissed gay men in the past, but said that he ‘gave that sort of thing up a long time ago.’ Kyle, apparently surprised at Osher’s frankness, asked: ‘You’ve kissed gay blokes before right?’

‘Who hasn’t?’ Osher simply responded, before adding: ‘You’ve got to go on all the rides at Dreamworld before you find the one you want to stay on all day.’

Unfortunately for us, we can’t find any photos of The Bachelor host pashing blokes. Question for the curious: Did he end the experiment with kissing dudes or did he go all the way? Our take is that he went all the way. After all, you don’t go to a Dreamworld ride and decide it’s not for you if you only reach the entrance and not totally experience the highs and lows, the rumble and tumble, or the plunging depths of the ride.

He was fat-shamed by the Daily Mail in 2017. Osher has never allowed himself to be photographed shirtless because of his weight issues, however a paparazzi took some shirtless pics of the Aussie TV host while he was vacationing in Bali. The Daily Mail published the photos in its usual insinuative style and described our zaddy as “portly” and having a “Bali Belly”. This prompted Osher to file a complaint with the Press Council which, unfortunately, sided with the tabloid. We ain’t gonna publish said Bali photos simply just because.

He made a weight-loss cover for Men’s Health Magazine Australia. Probably in response to the Daily Mail story, Osher agreed to a before and after weight loss cover story with Men’s Health Australia. 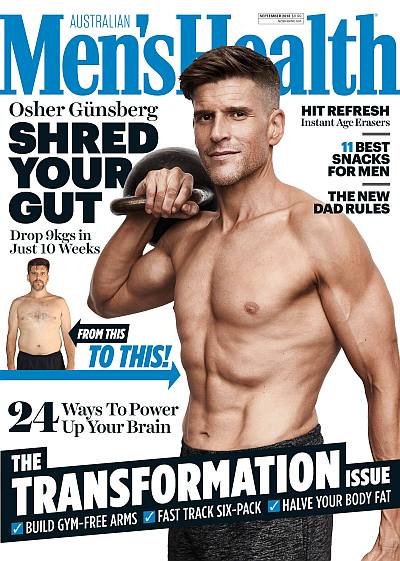 Osher working out for his body transformation challenge: 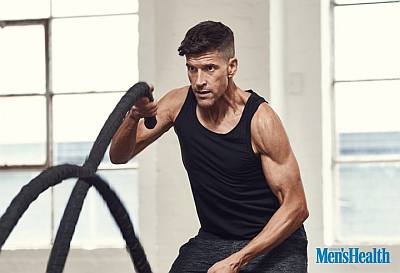 Before and after photos. 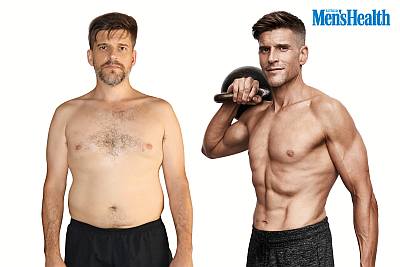 He changed his name from Andrew to Osher which means happiness in Hebrew. Originally named Andrew Gunsberg, he decided to change his name in 2009 after meeting a shaman in Tel Aviv who told him about the power of names and how what we call ourselves affects our lives. This sure is the face of a content happy man, no? 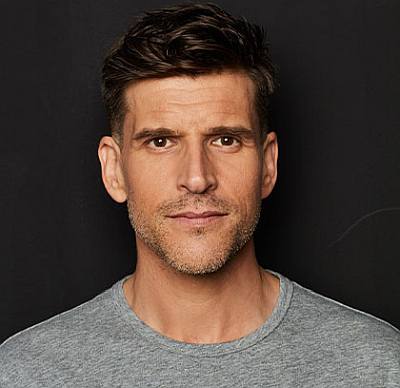 So where did the name Osher come from? He gives us the details via his Tumblr blog (oshergunsberg.tumblr.com): “I chose the name of the coolest man I’ve ever met. He was a Calvin-Klein ad looking ex-commando cameraman I’d worked with in Israel, a guy so cool that he made Brando look like a hobo.”

Damn, Osher, now you had make us want to to internet sleuthing for that modelesque ex-commando camera man!

By the way, back when he was working as a radio announcer, Osher went by the name Andrew G. Here are photos of our Aussie zaddy as a young Andrew G. 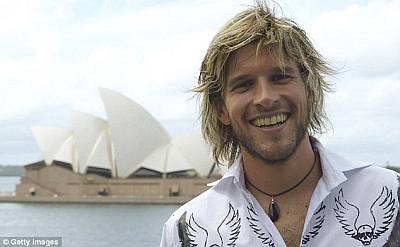 He is a one good looking dude but we like him better as a zaddy than as a youngin’. Maybe because we’re generally not into guys with long hair. 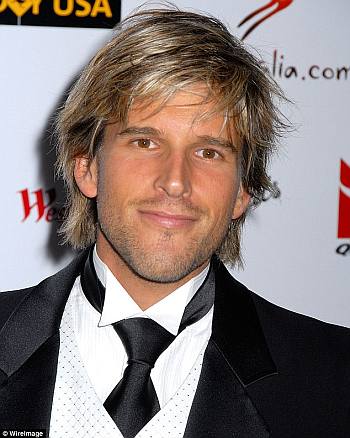 Osher Gunsberg Girlfriend, Wife, Partner? He is happily married to wife Audrey Griffen. They tied the knot in 2016 and they recently welcomed their first child (name: Wolfgang, nickname: Wolfie) in August this year. 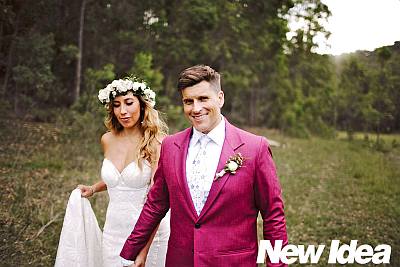 Osher Gunsberg Shirtless, Gay, Girlfriend, Weight Loss Before and After. Last updated: November 27, 2019 at 5:53 am.