David Cook Shirtless, Dancing in His Underwear, and Wife Rachel. Ten years later, we are updating this post to note that David Cook is now a married man. Actually, he’s been a married man since 2015 when billboard.com reported that the American Idol winner was spotted wearing a wedding ring.

The lucky girl? Her name is Racheal Stump and they tied the knot on 20 June 2015 according to heavy.com. Here’s the couple attending a fundraising event organized by retired tennis great Chris Evert. 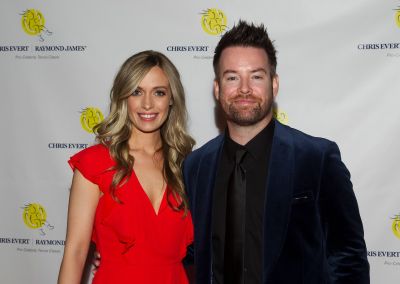 We thought we uploaded this photo of David dancing in his underwear and pink shirt but we, apparently, did not. ‘Tis better late than never. 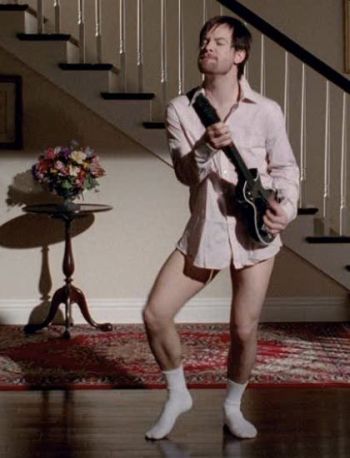 And here’s a drawing of a shirtless David Cook by dinamata on deviantart who, like us, must have spent some time googling for the singer’s shirtless pics but came up empty so he/she drew this one to fill the void. 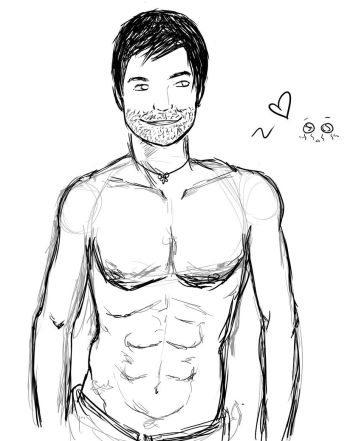 We do see David without shirt when he’s getting his tattoos below.

…..
Celebrity Tattoos: David Cook, American Idol Winner (15 January 2010). David Cook sure loves to show us his tattoos, no? We’re guessing this is his way of memorializing his love to his fans particularly the cougars. Hehe. Check out more tattoos of the American Idol champ below. 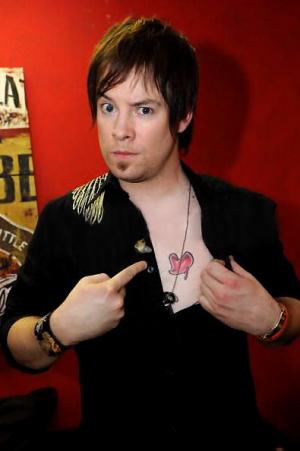 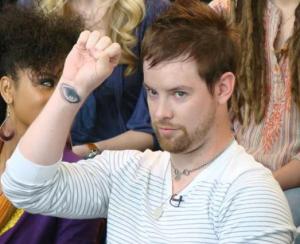 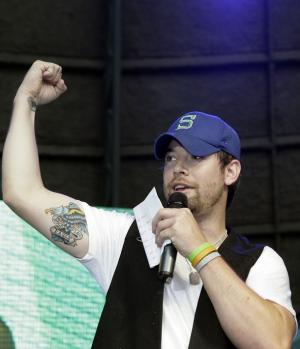 He even shows us how you can get a tattoo. 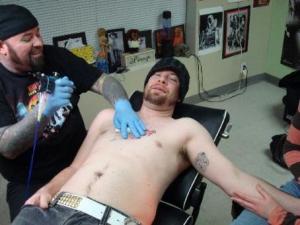 …..
OUR PREVIOUS POSTS ON DAVID COOK:
Adam Cook, David’s Brother, Dies of Cancer – Video (4 May 2009). David Cook announces the death of his brother, Adam Cook. Adam has been battling cancer. He was 37 years old. Our condolences to David and his family.

David Cook Sings Eleanor Rigby. When American Idol began its seventh season, I must admit that David Cook didn’t register in my radar. I blame the producers though. After all, they directed the limelight to their early favorites — Michael Johns, Carly Smithson, David Archuleta — and kinda ignored the other contestants.

Although he wasn’t as pimped as the other three, David Cook kept on coming up with great performances so the producers had no choice but to direct attention to him as well.

By the way, David’s performance of Eleanor Rigby, a song I really love, was what made me get on board the Cook train.