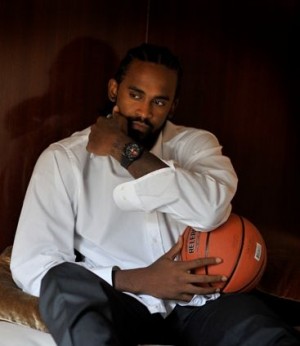 If you are a basketball fan, you should already know that Ronny is a French basketball player who currently plays for the New York Knicks of the National Basketball Association or NBA (The Knicks Rule! – Joey Tribbiani). If you are not into basketball, well, that picture of him and his big ball would have given you a clue about what Ronny does.

Anyways, Ronny serves as one of the celebrity ambassadors of Concord Watch. Have a more detailed look at his Concord C1 watch below. 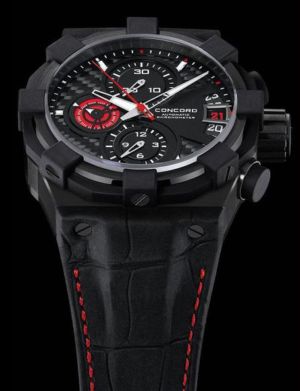 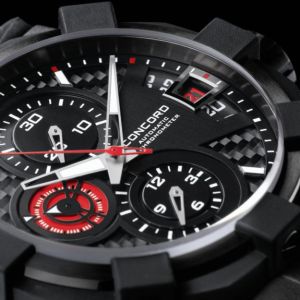 Aside from Ronny Turiaf, another famous world-class professional athlete who wears Concord watches is Argentine footballer Javier Pastore. Check out his photo below wearing a Concord Chronograph watch. 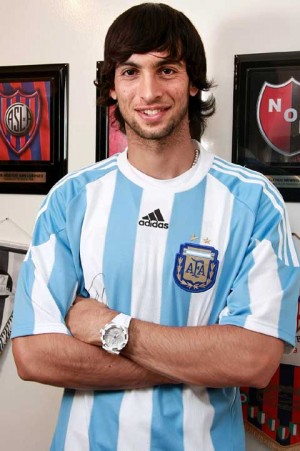 Javier, who currently plays for the Italian Serie A club Palermo, owns a C1 Concord Chronograph watch. Let’s have a more detailed look. 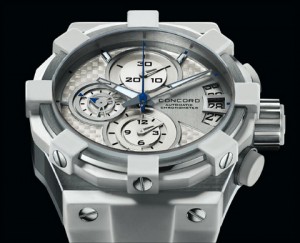 As you may already know Concord Watch is part of the Movado group (which also includes popular brands such as Hugo Boss, Ebel, Lacoste, and Tommy Hilfiger watches). It was founded in 1908 in Switzerland (duh, is there any place else where watches come from?) and it initially focused on the American market. It is now targeting the, in the words of wikipedia, the “ever popular luxury sports market”. Maybe it’s on the right track for in 2008, Concord’s C1 Gravity Tourbillion won the prestigious “Grand Prix d’Horlogerie de Geneve” as “Best design of the year 2008”

Here’s a video of the company’s previous CEO Vincent Perriard introducing one of Concord’s product offerings, the C1 QuantumGravity.

So did you watch the video? Are we the only ones who think that the CEO is hawt. Didn’t we tell you that bald guys are hotties?

But let’s go back to the C1QuantumGravity. You watch geeks might be interested in its specs which is as follows:

Want another video of a Concord watch in action? Check out the ad below: 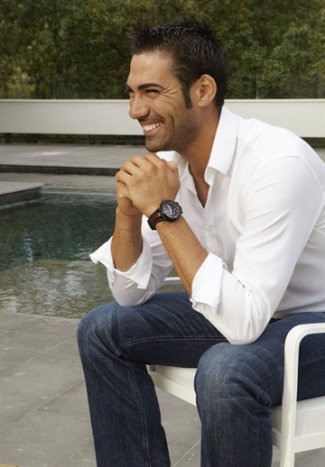 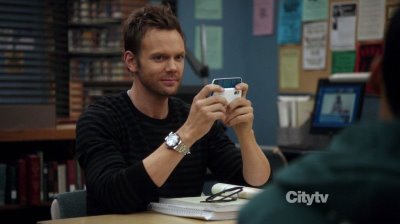