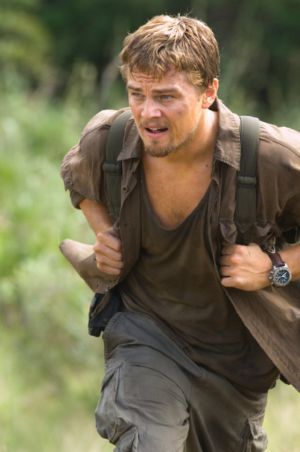 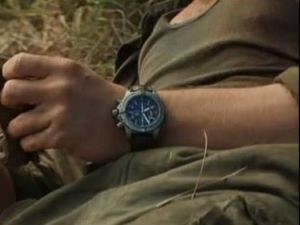 Leo plays the role of Danny Archer in Blood Diamond 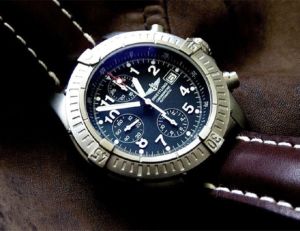 More scenes from the movie with Leo and his Breitling watch. 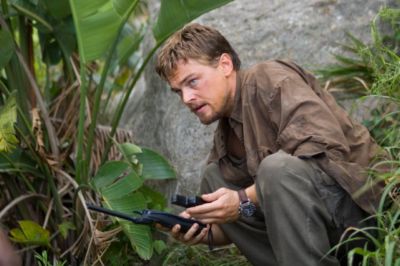 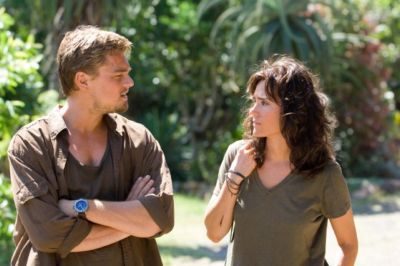 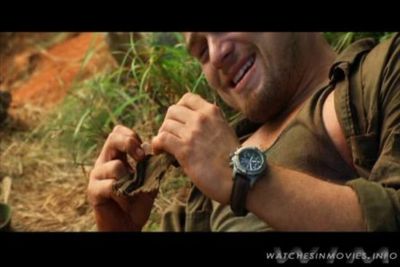 In other Leo di Caprio news, check out what we wrote about him and former Soviet leader Mikhail Gorbachev years ago:

My. My. Our little Leonardo di Caprio is growing up [we remember him from What’s Eating Gilbert Grape, so we kinda think of him as little Leonardo] and turning into some kind of a statesman isn’t he? And he’s in good company too. Not anyone can be buddy-buddy with with former Russian President Mikhail Gorbachev, you know.

We admire celebrities who are into social causes so we give kudos to Leonardo for his many environmental involvements. If you’re wondering about what the above photo is about, here’s Hello Magazine’s report that would give you the info:

One is a Nobel prize winner and elder statesman, while the other is among Hollywood’s most sought after stars. Yet as unusual as it might seem for Leonardo DiCaprio and Mikhail Gorbachev to be rubbing shoulders at a glamorous gala in Berlin, the duo do share similar concerns.

Since leaving office the former Russian premier has tackled global social problems through his eponymous foundation. In this capacity he presented Leo, a passionate environmentalist, with the International Green Film Award for producing The 11th Hour, a documentary about global warming.

Congratulations Leo on your award!