Chelsy Davy Boyfriend, Wedding, Husband, Family. Wow. We can’t believe it’s been ten years since we first blogged about Chelsy Davy. We realized now that her boyfriends we mentioned in our previous posts below are, maybe, nothing but rumors that the tabloids blew up and which mindlessly echoed. That’s the perils of blogging for you. Hehe.

Anyhoo, how is Chelsy doing these days? Did she tie the knot with someone else? If not, will we be hearing wedding bells for her and her beau anytime soon? Well, to answer your questions, Chelsy is single but is reportedly seeing a TV producer named James Marshall. Here are photos of the two looking oh-so-happy together. 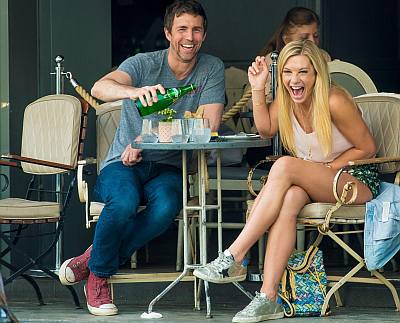 Awww. They look good together, don’t they? 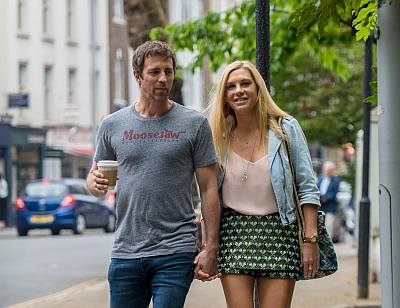 …..
Dominic Rose: Chelsy Davy’s New Boyfriend (16 August 2009). So is it really “Bye, bye, Harry!” for Chelsy Davy? It looks like it. She has moved on and got herself a new squeeze. And no, her new squeeze isn’t crocodile hunter Bradley Kirkland or cricket star Graeme Smith. They are two exciting prospects for Chelsy, if you ask us. Seriously, can anyone top a crocodile hunter? 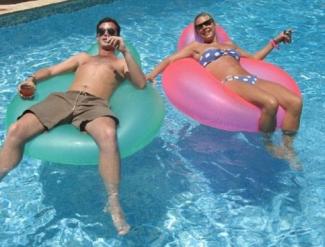 Anyhoo, Chelsy’s new boyfriend is reportedly Dominic Rose. He’s a banker, which isn’t as exciting as crocodile hunting or “cricket playing” but there’s zero chance he’ll be eaten by a crocodile or his family jewels hit by a wayward cricket ball. So, everything considered, it’s a good pick for Chelsy. Although, Kate Middleton who’s on her way to “Princesshood/Queenhood”, Chelsy ain’t going to be Royalty. 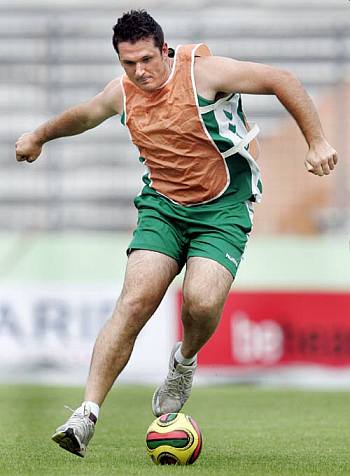 The two were seen drinking and chatting in a tony nightclub when Chelsy went home to South Africa for the Easter holidays. Says a source:“Chelsy doesn’t want to rush into another relationship, but Graeme Smith is a legend in South Africa and there is a definite spark there.”

We wonder what Prince Harry is thinking now that his girl has moved on and got himself a guy.

…..
Bradley Kirkland: Chelsy Davy’s Crying Buddy? (9 February 2009). We like this guy. Any one who calls Prince Harry a “wet fish” is fine by us. And look at them abs. Anyways, for those of you who are saying “Who is that crocodile hunter?”, this crocodile hunter is Bradley Kirkland, Chelsy Davy’s shoulder to cry on during his break-up with Prince “wet fish” Harry. Could he become “the shoulder to cry on” to Chelsy’s rebound boyfriend? Time will tell, eh? 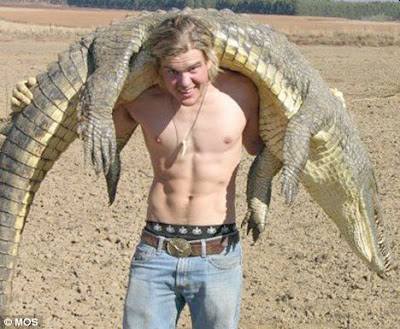 …..
Prince Harry Splits With Chelsy Davy (24 January 2009). Girls, Prince Harry is available now. The Prince and girlfriend Chelsy Davy reportedly called it quits. I guess this means that wannabe princesses can send in their application to be The Harry’s next squeeze. 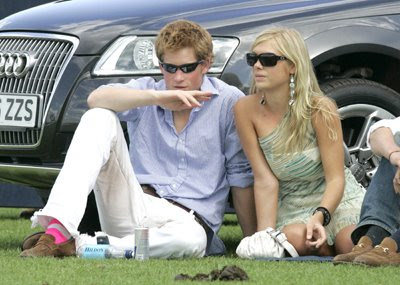 Who dumped who? Apparently, Chelsy is the dumper and The Harry is the dumpee. Why did she dump him? Cause she can no longer put up with his lifestyle. Is she a smart girl? Or a silly girl?