Currently, the 36-year-old actor is starring in NCIS: New Orleans where he plays special agent Quentin Carter. Some regular viewers of the show, like our friend Kevin, are not fans of Quentin’s cocky “I’m not here to make friends but to get the job done” ways but he is a fresh addition to the franchise. Oh, and we love his fashion style and we’d take a cocky fashionable prat who gets things done than, say, a friendly disheveled agent who just bumbles around. Haha.

Anyhoo, because we know most Famewatchers are thirsty for shirtless hunky guys, here are some shirtless photos of the actor for you to drool over: 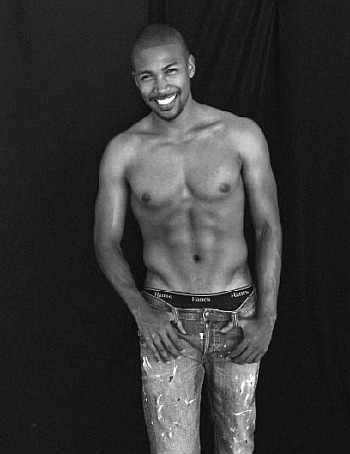 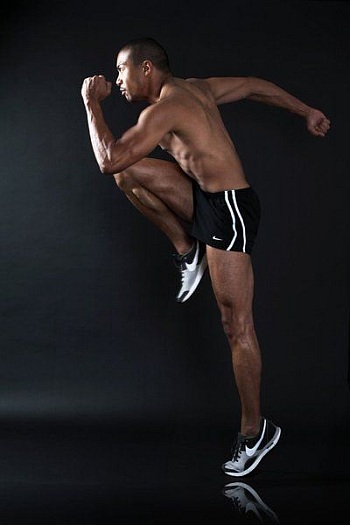 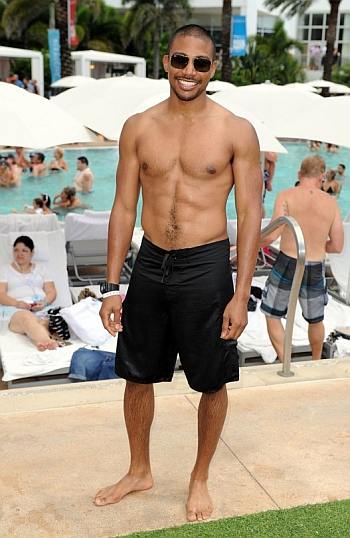 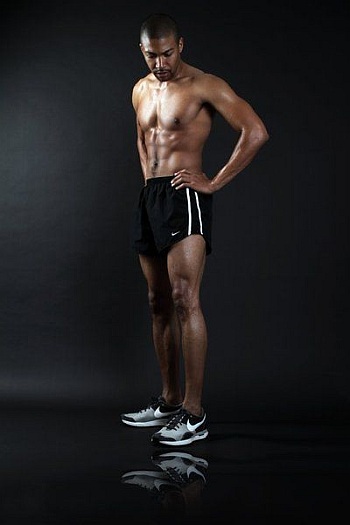 Oh, we’ve got screencaps of of our Blasian hottie in his boxer briefs underwear too. These are from the critically acclaimed TV series Younger which will be streaming its last season on Paramount+. 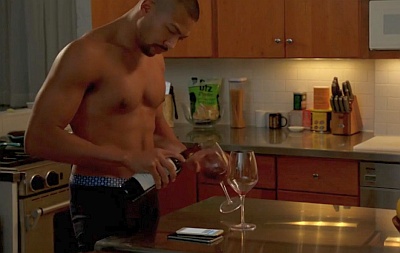 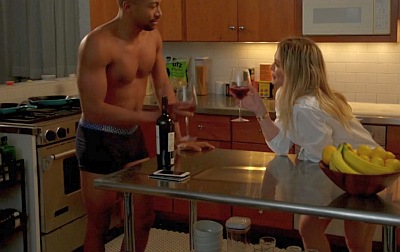 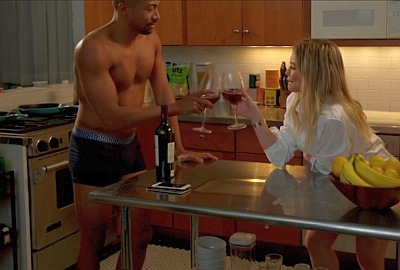 Charles Michael Davis Gay or Straight? He is straight and dated model Monika Anne Clarke and actress Katrina Amato. We do not know if he is seeing anyone at the moment but we will update this post when we have the info. Here’s Charles and Katrina back when they were together: 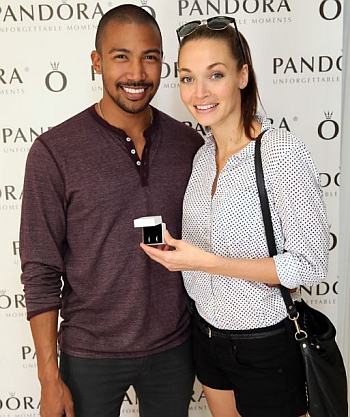 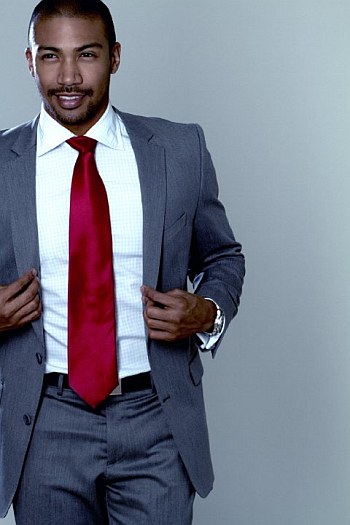 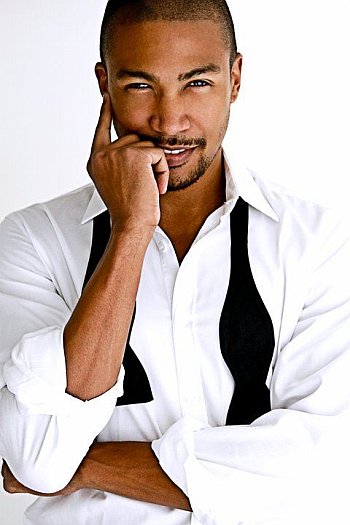 To date, Charles has starred in a total of 23 movies and TV shows including The Originals on The CW. Here’s the actor looking hot and cool as the vampire Marcel Gerard. We love it when he’s shirtless or all dressed up in a suit but nothing beats this tank shirt look, no? 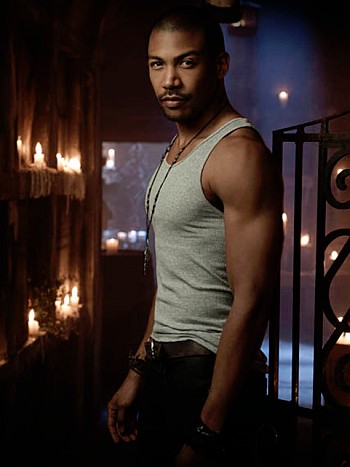