Celebrity Mens Jeans: Guess Denim Brand Collection. Who among your favorite Hollywood celebrities wear Guess denim jeans? Well, we decided to update this post to include them in the list. We begin with a young Zac Efron who’s seen below with High School Musical co-star and ex-GF Vanessa Hudgens. 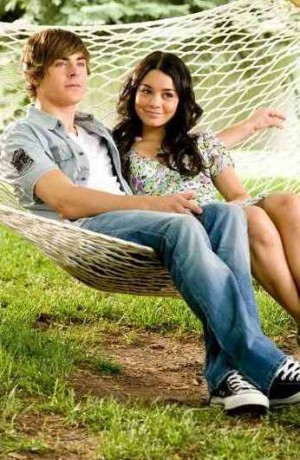 Meantime, here’s the talented Michael J. Fox wearing a pair of Guess jeans in Back to the Future. His outfit was reportedly designed only for the film. 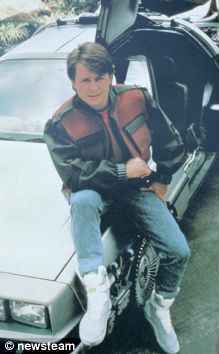 Thirdly, check out Paul Wesley (right) in a pair of Guess Jeans in this photoshoot for The Vampire Diaries. For those of you wondering what his co-stars are wearing jeans-wise, Ian Somerhalder is in a pair of Levis Jeans while Nina Dobrev is wearing True Religion. 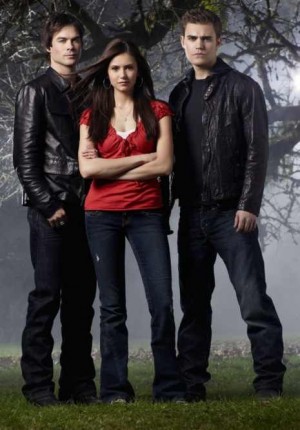 Of course, there are other celebrities who wear non-jeans outfits from Guess Jeans. One of them is actor Fran Kranz who’s seen in a sweater vest by the American fashion label. Photo is a screencap from an episode of the TV sci-fi show, Dollhouse. 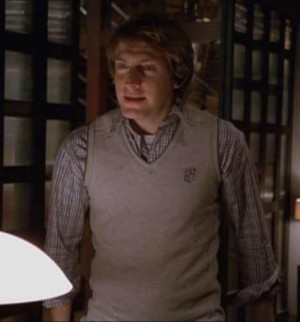 Finally, here’s Dominic Monaghan (who we’ll always remember as one of them cheeky hobbits in the Lord of the Rings trilogy) wearing a grey Guess Jeans vintage shirt in an episode for the hit TV show, Lost. 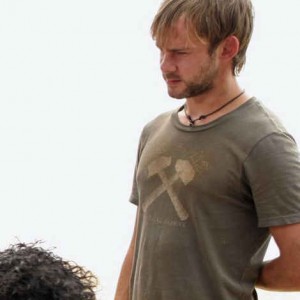 Should you know other celebrities who love them their Guess Jeans, do tell us in the comments :-) 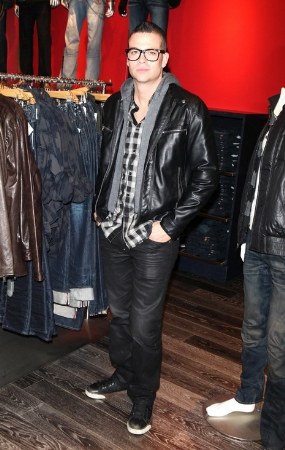 If you are a Mark fan, you should get yourself a copy of his album to support his career ventures outside of Glee. He’s looking cute and geeky with them pair of glasses, no? 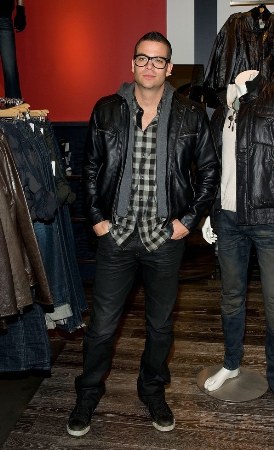