Celebrity Jeans: Raven Denim Jeans Edition. How hot is Josh Duhamel? He’s one of the hottest guys in Hollywood, to be sure. And we must say that he’s the reason why we hauled our butts off the couche to go watch that forgettable romcom he starred in opposite Katherine Heigl. What’s the title of that movie again? 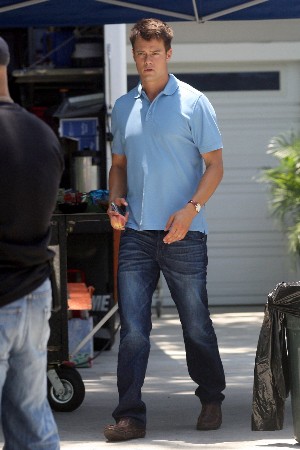 Anyhoo, check out our Josh rocking his pair of Raven jeans. 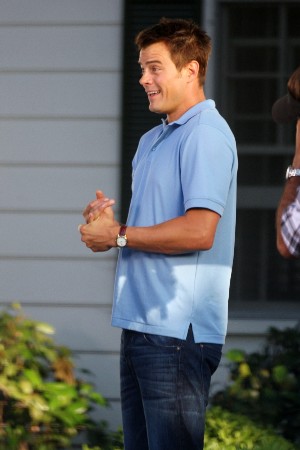 He really is a cute guy isn’t he? He is also the kind of guy you’d bring home and your overly critical granny would not bat an eyelash because she is taken in by his clean-cut look as well as his charm. Hehe. 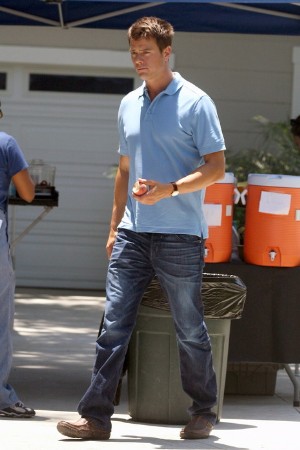 Can’t get enough of this guy? Then go check out Josh Duhamel’s tight underwear and his effin shorts in our post on Celebrity Board Shorts.

…..
Celebrities Wearing Raven Denim Jeans (Update). As it happens, our cutie Josh Duhamel ain’t the only famous celebrity who loves him his Raven Denim Jeans. For this update, we made a list of other celebrities who were spotted in Raven jeans. We begin with American beauty and Academy Award-winning actress Halle Berry who’s seen below wearing a Raven Logan cut-off shorts. 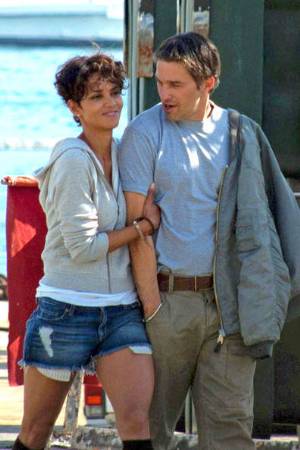 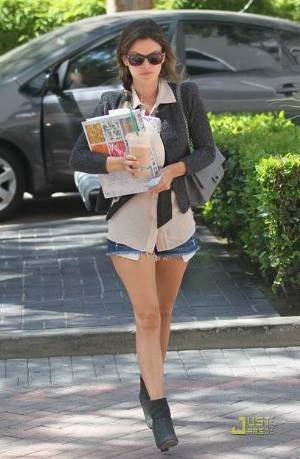 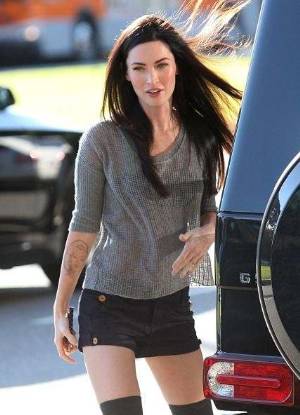 Of course, not all female celebrities who wear Raven denims go for the short-shorts [see more girls in short shorts]. Here’s Ashley Simpson in a Raven 5 Pocket Raquel Skinny Jeans during a date with then husband Pete Wentz. 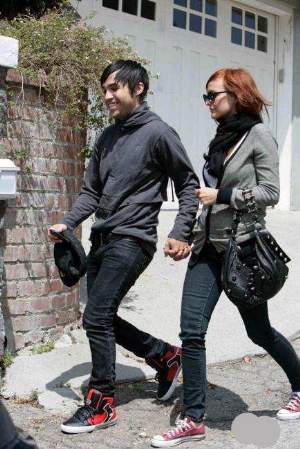 Finally, here’s a photo to remind us that male celebrities, like Josh Duhamel, love them their Raven jeans too. Tell us who among the men below is wearing a Raven Denim Sid Skinny Blacksmith Jeans. 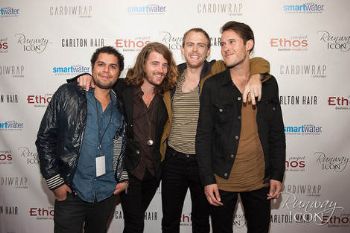