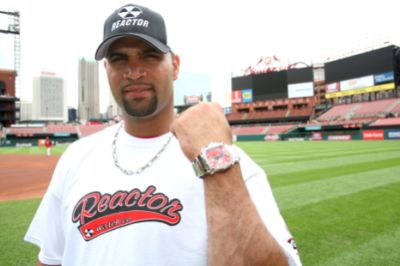 A closer look at Albert’s Diamond Nucleus Reactor watch after the jump. 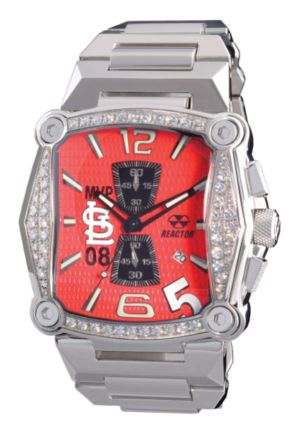 …..
Celebrities Wearing Reactor Watches. Established in 2003, Reactor is a fairly new brand but here are some celebrities who have been spotted wearing its watches:

Barret Jackman: Barret is an ice hockey player from British Columbia, Canada who currently plays for the St. Louis Blues of the National Hockey League (NHL). He won the Calder Memorial Trophy (Rookie of the Year) in 2003. 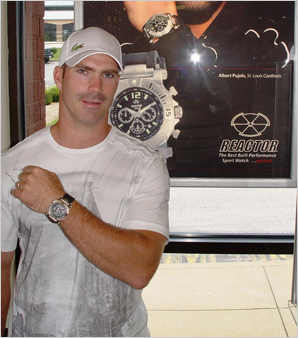 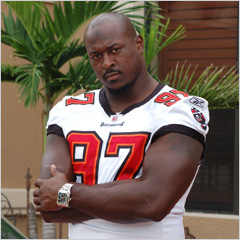 Ellis Hobbs: Ellis is an American football cornerback who played for both the New England Patriots and the Philadelphia Eagles. He retired in 2011 because of a disc injury sustained following a blow to the head during a football game. Ellis is known for establishing the NFL record for the longest kickoff return (108 yards); it is a record he shares with with Randall Cobb of the Green Bay Packers. 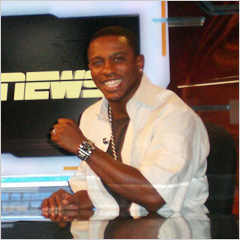 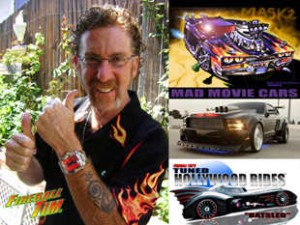 Pasquale Scaturro: This guy is what you would call an “expeditionist”. We know there’s no word like that but he’s the kind of guy who’s living the life we can only dream about. You know, going on exciting expeditions around the world. 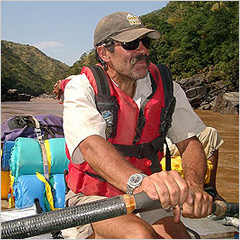