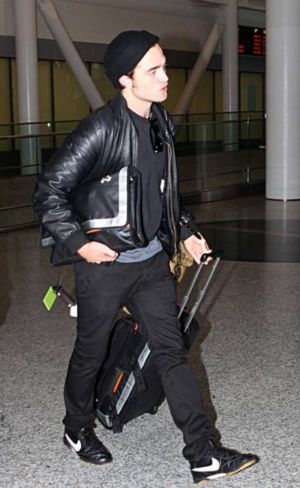 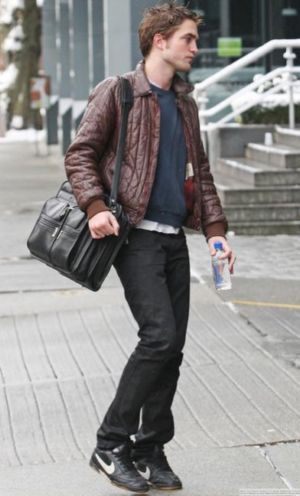 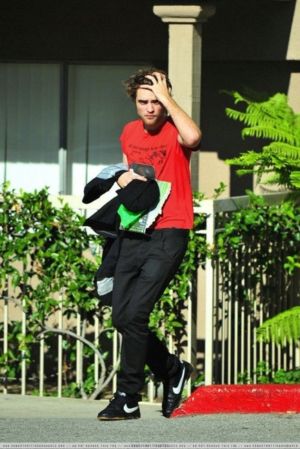 …..
Celebrities Wearing Nike Shoes (posted 24 September 2011). Let’s check out these other male celebrities who obviously, based on these photos anyway, love them their Nike shoes.

Bradley Cooper in Nike Cortez Fly Motion Men’s Shoes: Bradley’s face looks tired but it looks like his feet wants to go on walking in them Nike shoes, no? 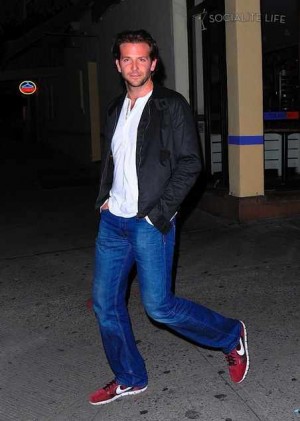 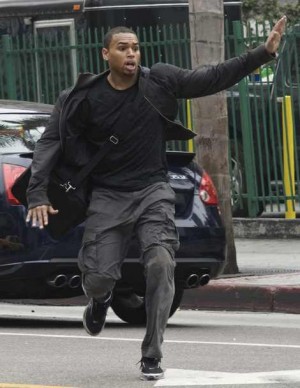 Jerry O’Connell Wears Nike Shox Turbo + 8 Running Shoes: We saw him in his Speedo swimsuit, now let’s check out actor Jerry O’Connell (aka People Magazine’s Sexiest Man Alive in 2009) in a pair of fabulous Nike shoes which is built for “the neutral to under-pronator who requires an enhanced cushioning and extended durability.” 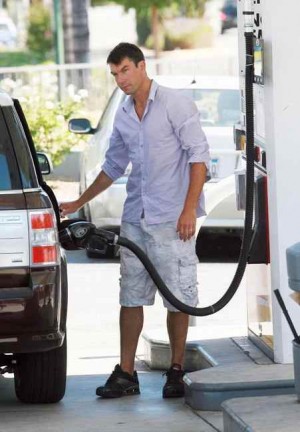 Simon Cho in a Nike Air Max 2009 Leather Running Shoes: Olympic short track speed skater Simon Cho wore this Nike shoes to the Vancouver 2010 Olympic Games where he bagged a bronze medal in the 5000 m relay. Expect more Olympic medals for this young guy, he already holds the title for the 500 meters in the Sheffield 2011 World Championships. 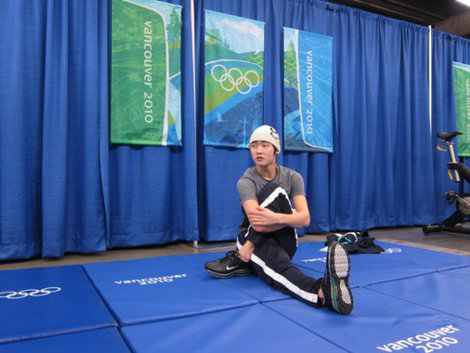 Mark Wahlberg’s Nike Shoes: What kind of shoes is baby-daddy Mark Wahlberg wearing in the photo below? That shoes, fellow Famewatcher, is a Nike Shox Turbo + 7 SL Running Shoes. 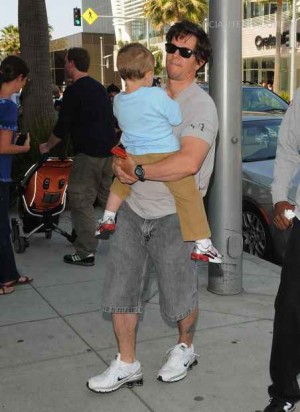 John Mayer’s Nike Air Pegasus+ 26 Running Shoes: Some of you may consider John Mayer to be a douchebag but, for some reason, we here at Famewatcher are liking him. Anyone who wears a Borat mankini underwear is cool in our book. Hehe. Also, doesn’t he look cute and shaggable in that very short shorts? 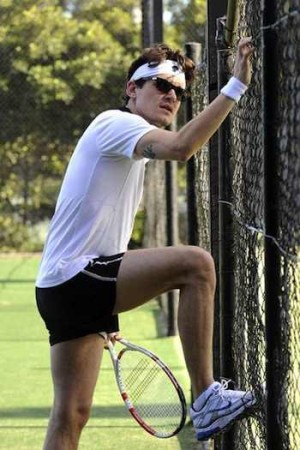 Juan Mata in a Nike Challenger ND Men’s Shoes: For his part, Spanish footballer Juan Mata looks like a kid waiting for Santa beside that Christmas tree. Would you want another pair of Nike shoes, Juan? 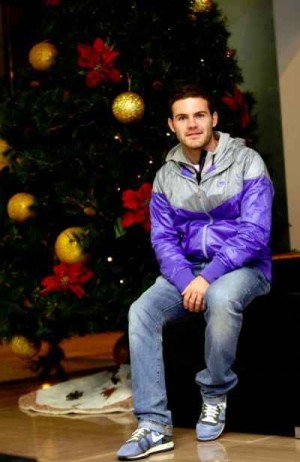 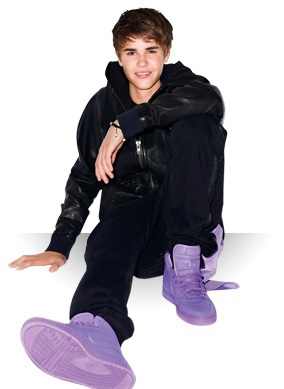 Kobe Bryant’s Nike Kobe IV shoes: Unlike in the case of Justin Bieber, we’re not surprised if basketball superstar Kobe Bryant has got himself a pair of really large shoes. 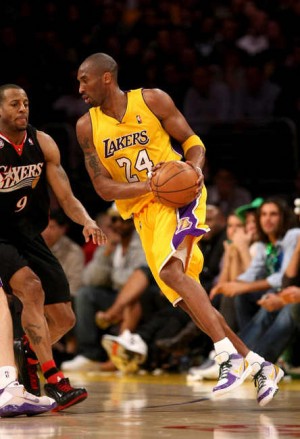 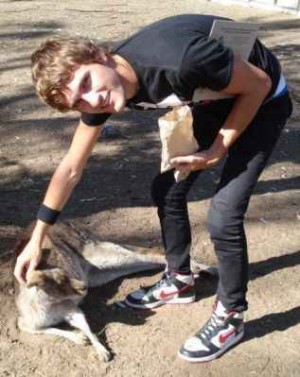 Awww! Don’t you just love a man who loves animals like Adam Siska? Call us, Adam. We’ve got a dog for you to pet.