Celebrities Wearing Jack Purcell Shoes for Men and Women. Huh, we didn’t know Jack Purcell shoes is kinda famous among male and female celebrities alike. Must be the fact that it is comfortable to wear as well as it’s cool but classic look.

For those of you wondering, the Jack Purcell shoes was actually designed by the man after whom it is named, Canadian world champion badminton player Jack Purcell. According to wikipedia, the shoes used to be the required wear in grass and clay tennis courts because the flat shoes didn’t have any grooves and, thus, did not “tear up clay or grass and skew the elasticity of tennis ball bounce”.

Eventually, running shoes and athletic shoes rose were produced and eclipsed the popularity of Jack Purcells but it still has a niche in the global shoes market and is obviously beloved by the following celebrities who were spotted wearing them: 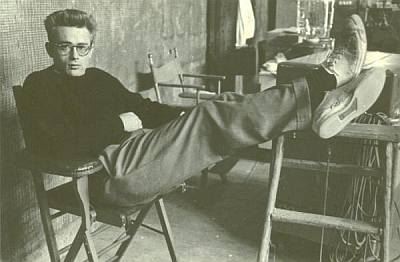 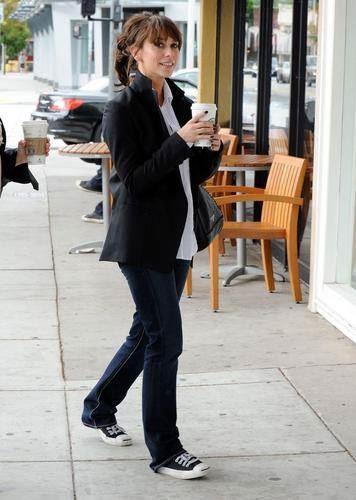 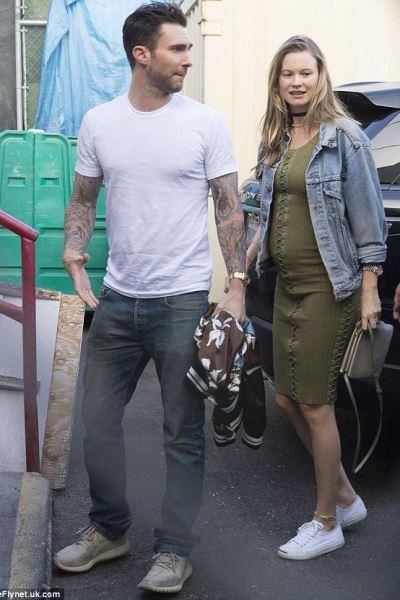 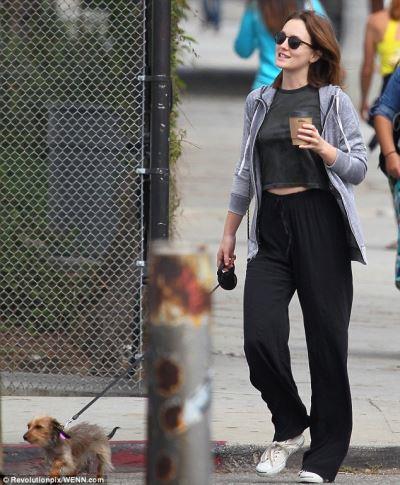 Actor Rob Lowe smiling at his fans. Damn, what a hot zaddy. 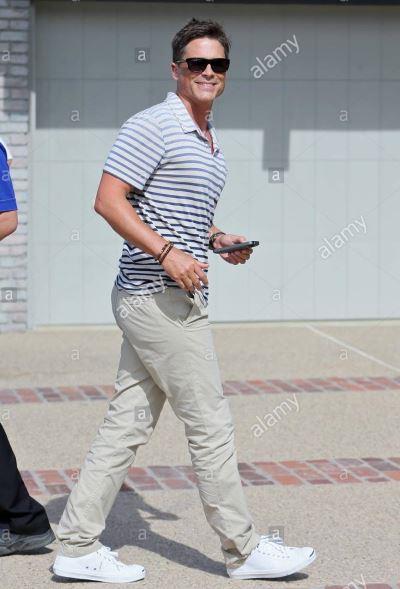 Actress Jordana Brewster walks in comfort with her Jack Purcells: 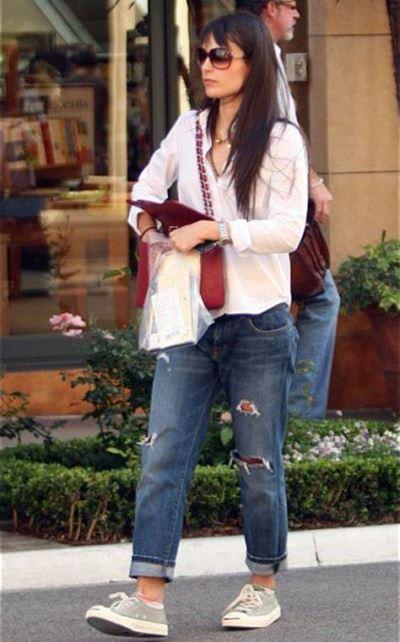 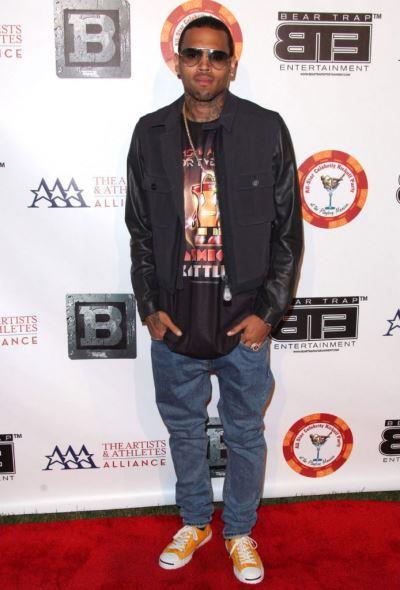 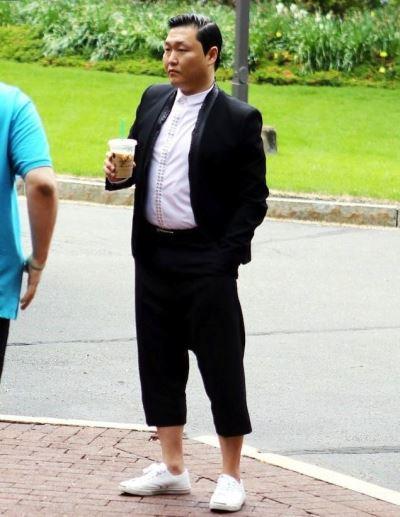 Actor and comedian Aziz Ansari looking cool and chillin at the movie screening of Celeste and Jesse Forever which starred his Parks and Rec co-star Rashida Jones: 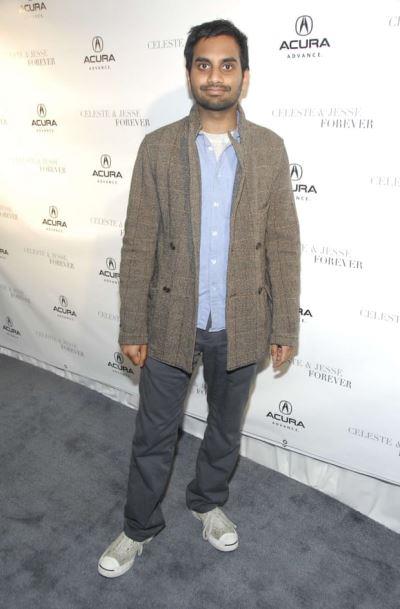 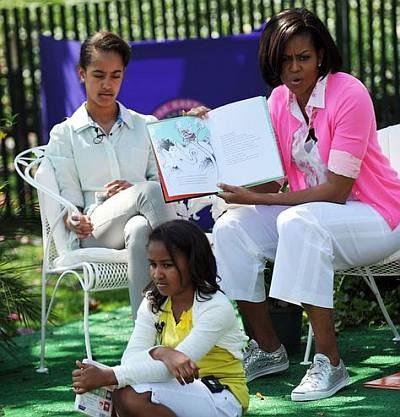 The shoes is now being sold by Converse which acquired the company which used to produce it. Here’s what Converse says about the its Jack Purcell shoes: “Originally designed to provide more support on the badminton court, Converse Jack Purcell shoes are a homage to vintage sport. These classic sneakers are reinterpreted with modern craftsmanship and superior comfort while still sporting the original and unmistakable two-piece smile.”

As for the man who designed the shoes, he went on to become a stockbroker and member of the Toronto Stock Exchange.