Brian J Smith Shirtless, Sexy Police Uniform, and Plaid Fashion Style. Famewatchers, meet Brian J Smith. He is our 2010 imaginary boyfriend. Who is he you ask? Well, he is this hunky handsome shaggable shirtless guy. Hehe. 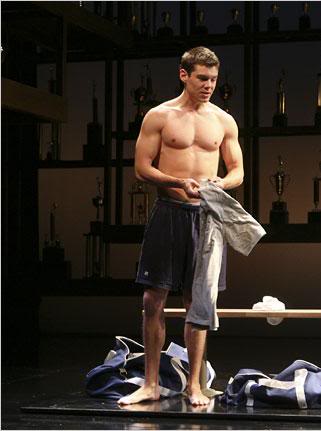 But toto answer your question, here are some Six Things You Should Know About Brian J Smith:

1. He is an American actor who’s star started to rise when he was cast as a gay man in an indie film called Hate Crime. He is most famous for his role as Lt. Matthew Scott in the television series, Stargate Universe.

3. He’s got an acting degree from Juilliard School, probably the best art school in the world.

4. He started as a theater actor. Here’s what he said about the experience of doing both stage and TV in an interview with his fans (via josephmallozi.com): “It’s hard to make a living purely as a stage actor, so financially I was hoping to get involved in TV, mainly doing guest spots or multi-episode characters. I never thought I’d get to be a regular on a TV show. But it’s awesome that I’m doing a TV show that I find so creatively fulfilling and challenging – I honestly think I’m going to walk away from this season a better actor than when I first got involved.”

5. He’s played at least four gay characters, i.e., in the movies Hate Crime and The War Boys as well as the stage plays Three Changes and Good Boys And True.

6. He is more of a Star Trek fan than a Star Wars fan.

Let us ogle at Brian’s hunky cuteness in these photos where he is rockin’ his police uniform? 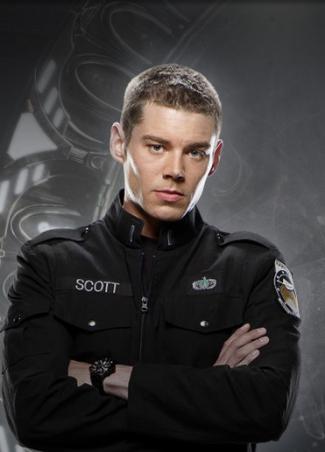 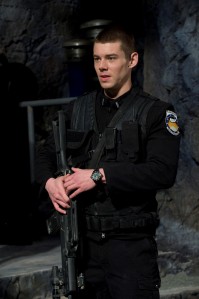 What are you two men in bed doing? 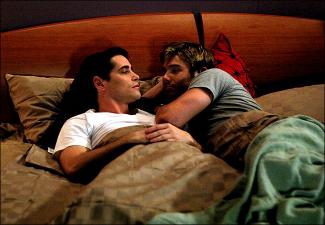 Ahh, plaid. We love guys in plaid shirts as much as those who wear them. 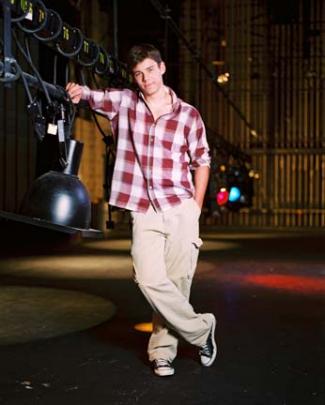 Tight body-hugging shirt, sexy short hair. What’s not to like? 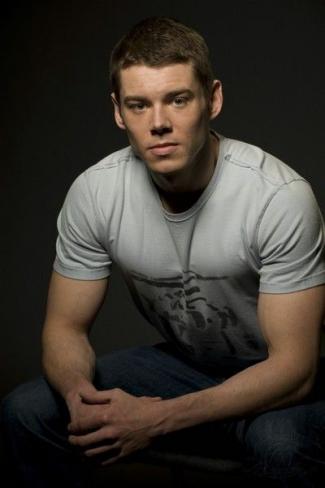 Let us end this post with another Brian J Smith shirtless photo. 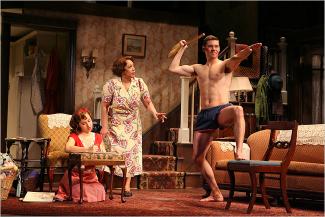