What is Daren Kagasoff’s underwear of choice? Boxers or briefs. Huh, is the choice really limited between these two? Maybe he prefers a G-string bikini underwear (wouldn’t that be cool, a celebrity who opts for G-strings?) or maybe his underwear of choice is long johns underwear. But then again, it would get pretty hot down there if you wear long johns everywhere you go, no?

NOTE: Daren’s revealing underwear photos have been moved to our gallery check it out: Daren Kagasoff Briefs Underwear.

Anyhoo, our Daren who currently star in the television show, The Secret Life of the American Teenager, apparently prefers briefs. How do we know this? Well, because he had a photoshoot with VMan magazine and he was wearing sexy and tight pairs of briefs. See the photo above. Well, okay, okay, that’s only for a photoshoot and we don’t really know the underwear style that our Daren likes. We’ll just imagine him wearing jockstrap underwear is what we’ll do. What about that?

Who wants to jump in bed with the yummy Daren?

Now, before you think we’re only about shirtless men in bed or male celebrity underwear, well we’re kinda like that here, but we are also about appreciating well dressed guys like Darren in these photos: 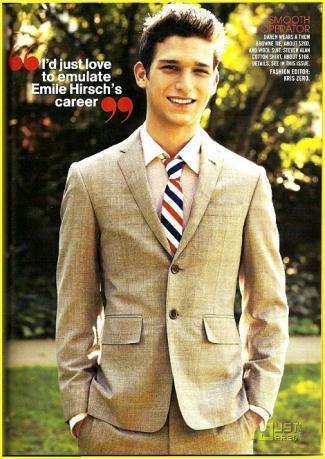 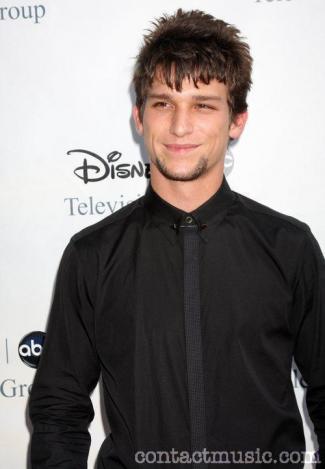 By the by, if you’re not that familiar with this hunk, here’s more info we culled from wikipedia:

We’ve already posted some underwear photos of Daren Kagasoff, but lets have two more pics of His Hunkiness in his Calvin Klein underwear.

By the by, if you are looking for photos of male celebrities wearing Calvin Klein underwear, you should check out our earlier posts on: tennis player Fernando Verdasco, Japanese footballer Hidetoshi Nakata, the bulging Ben Cohen, Swedish footballer Fredrick Ljungberg, and British male model teacher Sam Handley.

Okay, the last one isn’t really a “celebrity” but he is kinda controversial and he does wear Calvin Klein undies so you Calvin fans will find him interesting. Hehe.

NOTE: Daren’s revealing underwear photos have been moved to our gallery check it out: Daren Kagasoff Briefs Underwear.