Blancpain Brand Ambassadors and Celebrity Fans. About ten years later, we are updating this post to note that, apparently, Blancpain does not call its brand ambassadors as such. Instead, it calls them “circle of friends”. This information tidbit is from worldtempus.com which knows way more about watches than we do.

Anyhoo, the renowned Swiss watchmaker has been adding to its list of “circle of friends” and this includes French marine biologist Laurent Ballesta. According to the Blancpain website, it is supporting Ballesta’s Gombessa V Expedition which seeks to “study, photograph, and present to the public little known areas in the Mediterranean Sea”. 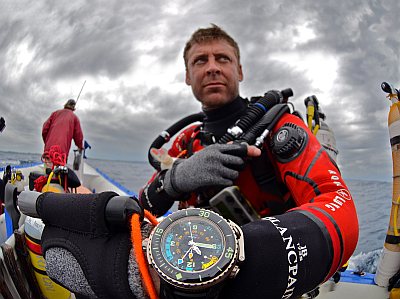 Blancpain has also added some prominent Michelin chefs to its “circle of friends”. This chef’s circle includes twins Thomas and Mathias Sühring who brought the Germain cuisine to Thailand… 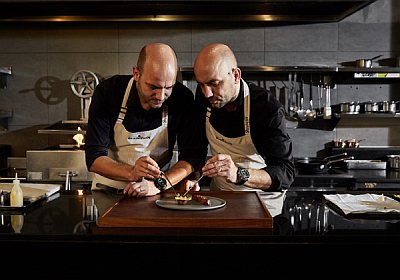 …as well as Swiss chef Marie Robert who was named by the Gault&Millau gourmet guide as the “Chef of the Year” in 2019. 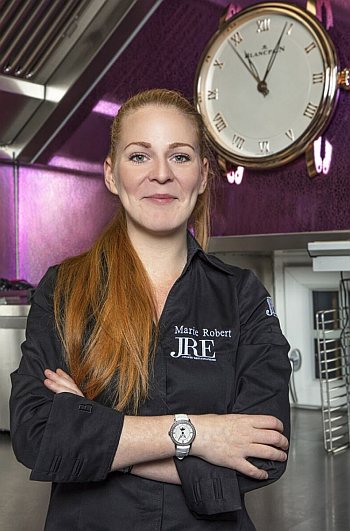 …..
Celebrities Wearing Blancpain Watches and Brand Ambassadors (29 October 2011). Aside from Brad Pitt, other famous people spotted with Blancpain watches – whether because they are ambassadors for the brand or because they simply love it – include the following: Russian President Vladimir Putin, movie director Francis Ford Coppola, chess champion Vladimir Kramnik, French explorer Jacques Cousteau, and German-American violinist David Garrett.

We begin with David Garrett and his Blancpain 500 Fathoms GMT Watch. 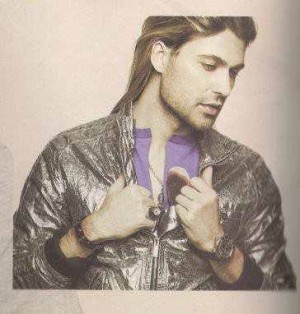 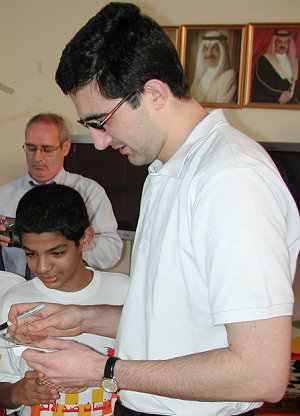 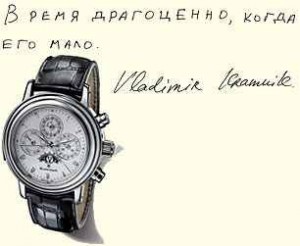 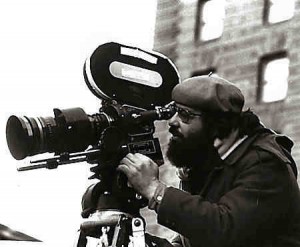 It’s especially made for him too. 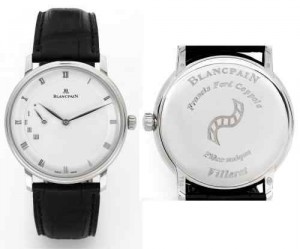 Apparently, the second most powerful man in the world (although Joe Biden will object), Russian leader Vladimir Putin loves him his Blancpain Leman Flyback watch. It’s reportedly worth around US$10,000. 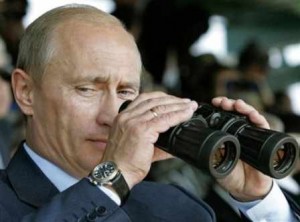 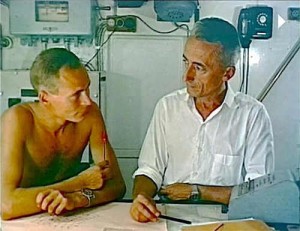 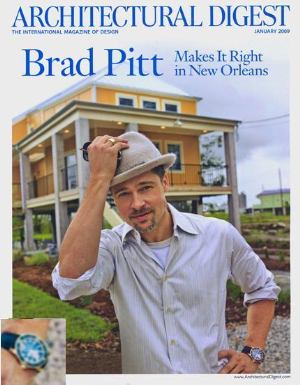 Take a closer look at the watch after the jump. 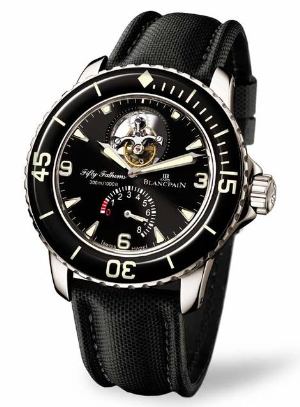