Best Summer Suit for Men: According to GQ Magazine Anyway. Looking for a suit to wear during the hot summer months? Them folks at GQ have compiled a list of the best men’s suits under US$ 400 and had our favorite Twilight hunk Xavier Samuel model these suits. 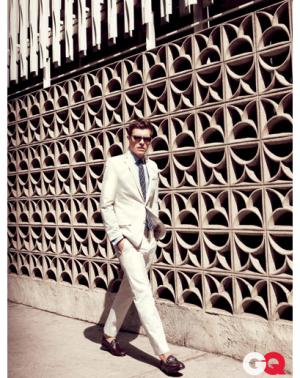 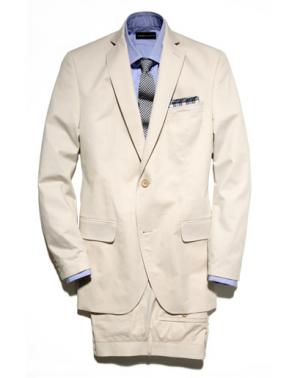 Want more men’s suits? You might want to check out our post on three piece suits for men.
….. 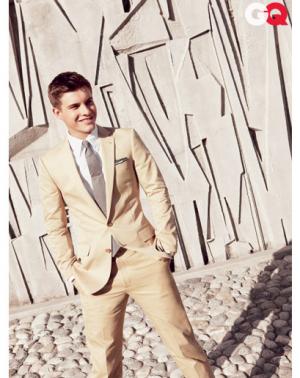 How much would a good stylish men’s suit cost? Well, for this particular J. Crew suit modeled by Aussie hunk Xavier Samuel, you should budget the amount of US$366. Not a bad bargain, eh? 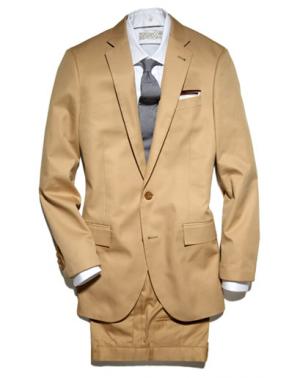 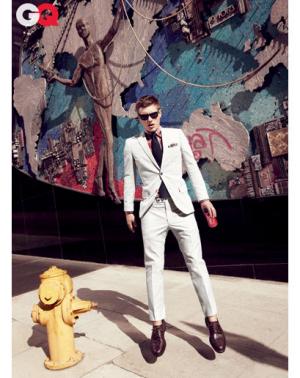 Let’s continue featuring Twilight actor Xavier Samuel and his summer suits. We’ve already seen him in his J. Crew suit as well as in his Tallia Orange suit, now here’s our Xavier in his Uniqlo suit. 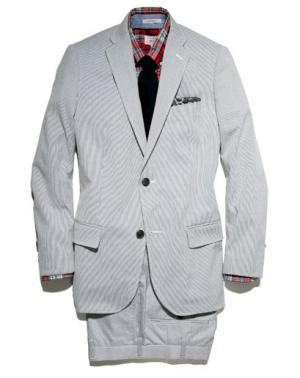 Want more of Xavier Samuel? Or you might want to check out these male celebrity suits?

Okay, let’s include these Dolce and Gabbana suits in our list of best summer suits for men. Clearly, them GQ Magazine folks are not the only one who can declare what’s the best in men’s fashion, right? 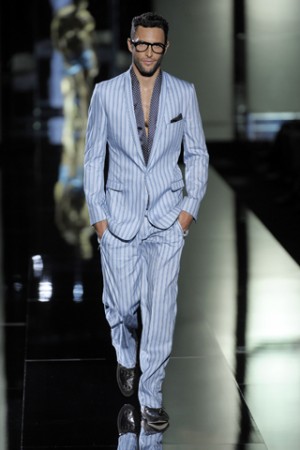 Although you should not go to work in your pajamas, nothing should stop you from going to work in this pajama-inspired Dolce & Gabbana suit for men. We love love love that the model went for the “suit no tie” look. More fabulous D & G spring/summer suit after the jump. 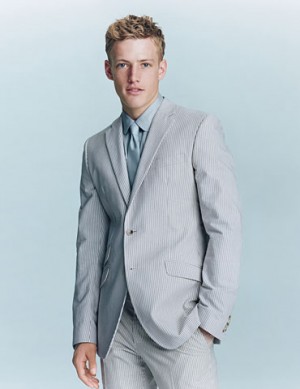 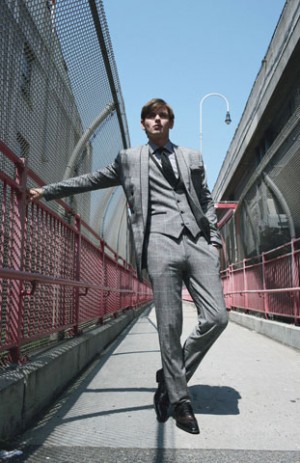 Best Summer Suit for Men: According to GQ Magazine Anyway. Posted in Mens Suits and Ties.