Best Jumpsuits for Women? Annette Benning, winner of this year’s Best Actress Award from the New York Film Critics Association, is wearing a black jumpsuit by British designer Stella McCartney. What do you think of her outfit? Cool or not cool for an award ceremony? Whatever we think, we congratulate Anette on her win and hope she can take the same honor at the Oscars. 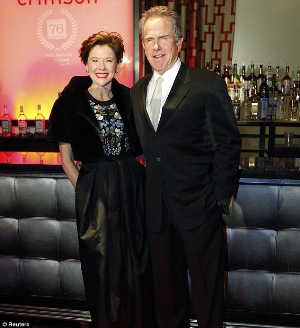 By the way, are we the only ones a little shocked to see all them white/grey hair on Warren Beatty? Damn, we’re all getting old, eh? 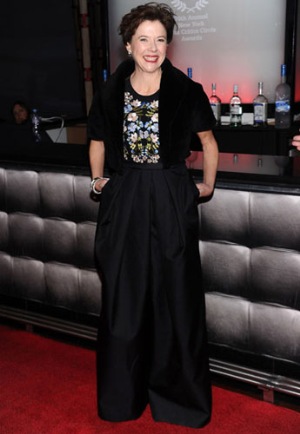 But rather than women-in-their-40s fashion, maybe you’re more interested in Stella McCartney’s jumpsuit collection? Well, here’s some of the British designer’s women jumpsuits over the years. Pick your favorite and tell us why in the comments. 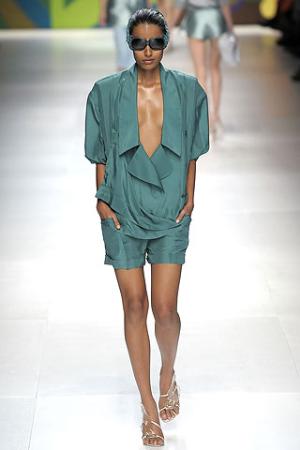 Haha. We love the next photo the best. Reminds us of Michelle Yeoh and that other gorgeous girl in Crouching Tiger, Hidden Dragon. Belgian model Anouck Lepère is ready to kick ass in her McCartney for Resort 2010 jumpsuit. If this ain’t one of the best jumpsuits for women, we don’t know what is. 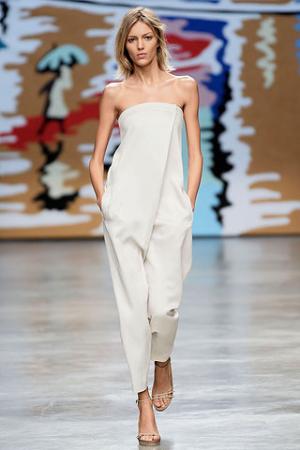 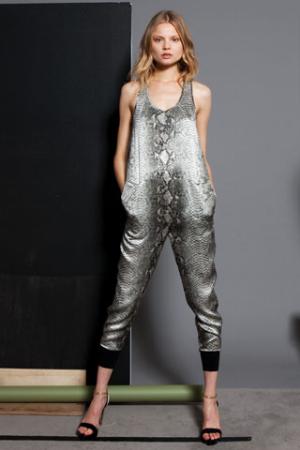 Again, which of these outfits is your favorite and why? Ours would be that Crouching Tiger one (you know, the one Anouck Lepère is wearing) because it tells us that women’s jumpsuits can be kickass.

More best jumpsuits for women after the jump.

OUR PREVIOUS POSTS ON CELEBRITY JUMPSUITS:

Jumpsuits For Women: Janet Jackson on American Idol (27 May 2010). Did you watch Janet Jackson’s performance on the American Idol finale? She’s a good singer, no doubt about that. But is she also a good fashionista? What do you think of her jumpsuit? Kind of cool, eh? Cooler than Victoria Beckham’s stretch leather leggings. Hehe. Now, would you include Janet’s outfit in your list of the best jumpsuits for women?