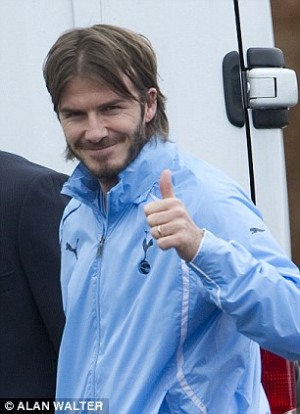 Or maybe he’s just being friendly to the pesky papz taking his pics? 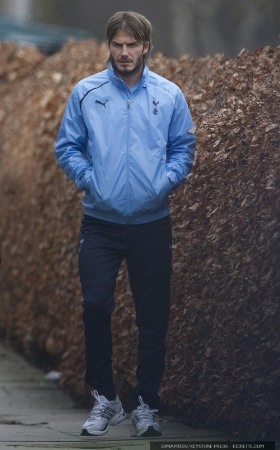 Hey Becks, are you happy to see us? 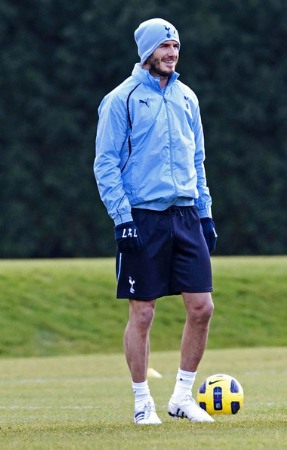 Other celebrities who were seen rocking their fabulous Puma jackets include Polish-Mexican actress Dominika Paleta Paciorek. You may not have heard of her but she has acted in several television shows down south in Mexico. For some reason, she kinda reminds us of Uma Thurman in Kill Bill. 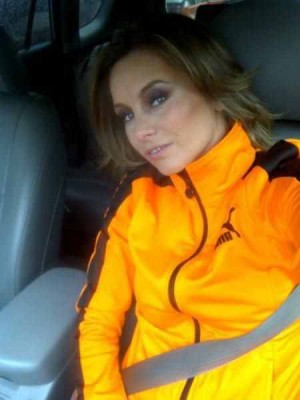 Another female celebrity who was spotted in a Puma jacket is English singer/songwriter Melanie Jayne Chisholm. She’s also called Mel C and you probably know her as Sporty Spice of the 1990s girl band Spice Girls. Did you know that Mel C sold more than 12 million records as a solo artist? That’s a pretty neat achievement which Victoria Beckham can only dream about. [To be fair, Victoria’s fashion line is pretty successful.] 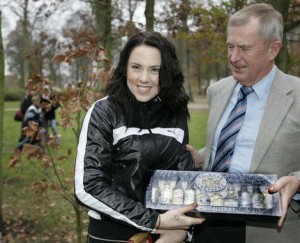 American model and actor Rick Malambri, star of the 2010 dance movie Step Up 3D, looks cool in his Puma Black Station Taped’ Zip Front Jacket. The jacket is reportedly designed by no less than the Puma founder himself, Rudolf Dassler. 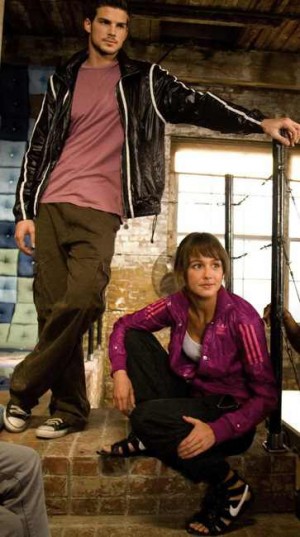 Of course, adult celebrities are not the only ones who wear Puma outfits. Celebrity kids want them their Puma jackets too. Check out for instance Christina Aguilera’s son in his Puma track suit. 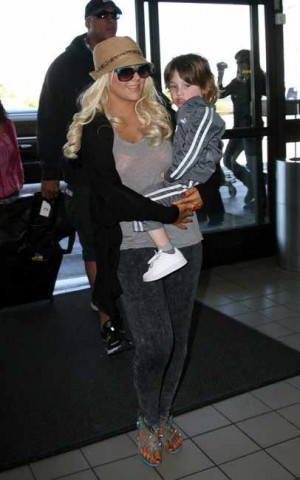