By “more recent” we do not mean current which means these guys and their partnership with Baume may no longer exist at the time of posting. 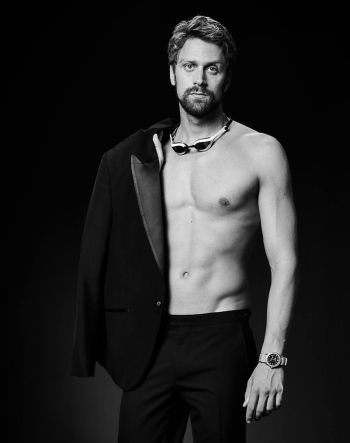 We know some Famewatchers are not only “WatchWatchers” but are thirsty GuyWatchers as well so here’s another photo of Luca regaling us with his perfectly sculpted abs. 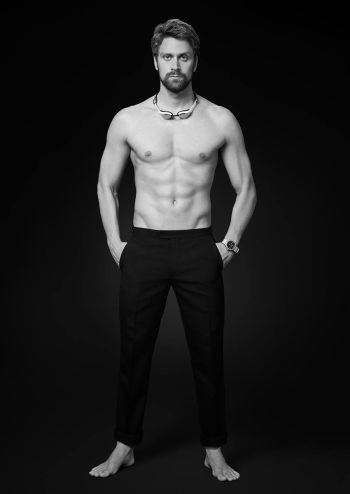 Daniele Garozzo is an Italian fencer who, among other achievements, fenced his way to a gold medal win at the 2016 Rio de Janeiro Olympic Games. 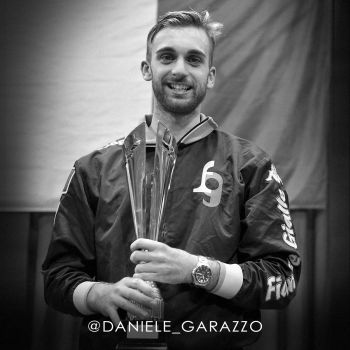 Next up in our list of Baume et Mercier celebrity endorsers are tennis double champions Bob and Mike Bryan. The now retired American twins have a total of 16 grand slam titles when playing together. The two also share the tennis doubles gold medal from the 2012 London Olympics. 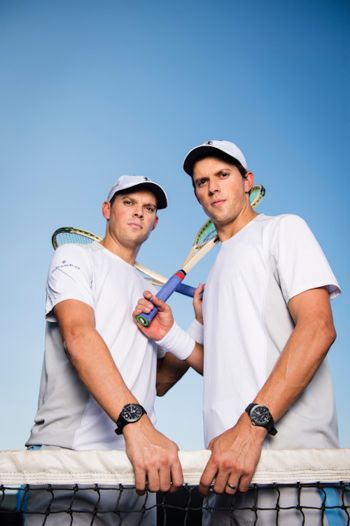 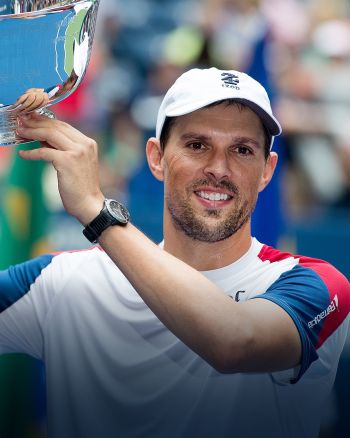 Brazilian hunk Miguel Pupo is a professional surfer who comes from a surfing family following in his father’s footsteps. His younger brother is also a surfer so there’s some friendly and supportive rivalry in the family. 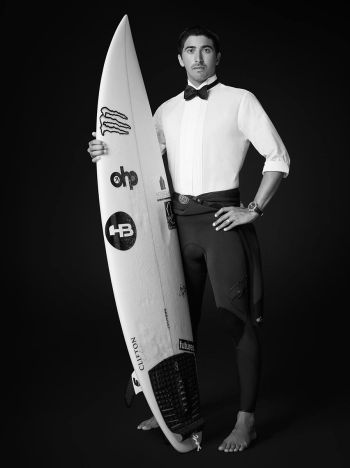 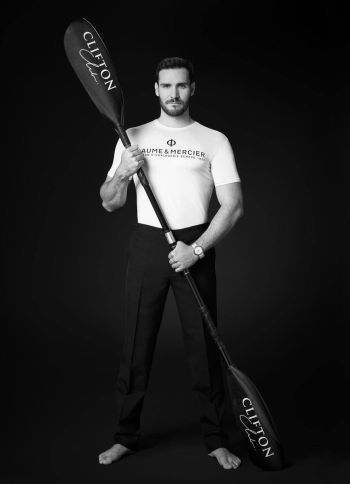 Of course, Baume et Mercier ambassadors do not solely come from the sports world. They hail from the acting world as well like German/Indonesian actor Arifin Putra. He starred in the critically acclaimed movie The Raid 2 for which he won an acting trophy from the Maya Awards. 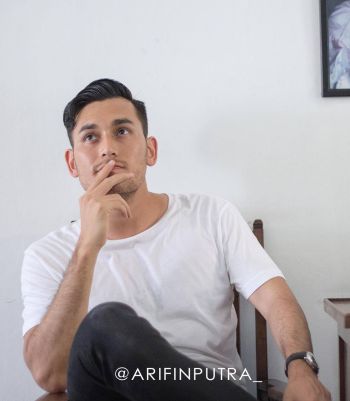 Another actor who is a brand ambassador for Baume et Mercier is Italian beauty Serena Rossi. The actress has done stage, movie, and TV shows and is a talented singer as well. 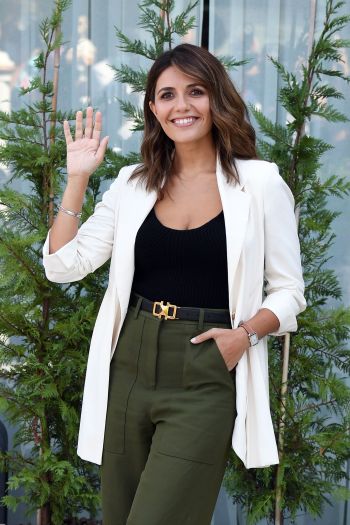