Basil Eidenbenz Shirtless, Girlfriend, Style Watch. Aside from our Scottish zaddy Graham McTavish, another new cast member who joined the second season of The Witcher is Swiss actor Basil Eidenbenz who will be playing the witcher Eskel who was Geralt’s friend when they were younger. 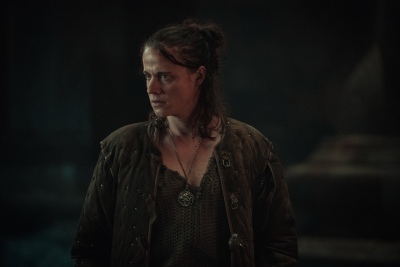 Here’s Basil going for the shirt-no-tie look when he attended a recent premiere screening of The Witcher in London. For those wondering, the second season of Netflix show starts streaming on December 20. 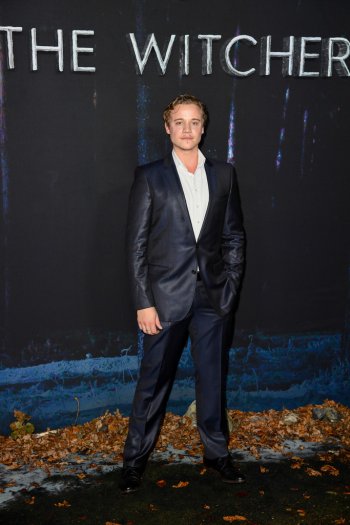 Here are some photos of Basil and his co-stars which we grabbed from his Instagram page (follow him @basil.eidenbenz). First pic is with his onscreen pal Henry Cavill who plays Geralt on the show while the next one is with Yasen Atour (who plays Coen) and Paul Bullion (who plays Lambert). 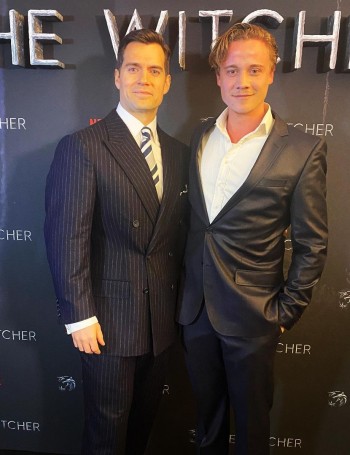 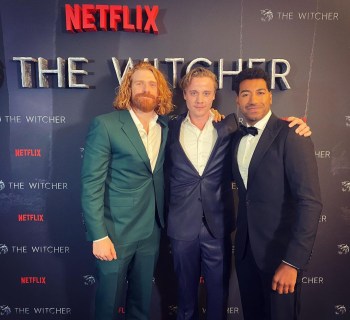 Now, while looking at the above red carpet photos we were like, “Hey, where’s our singing boyfriend Joey Batey who plays Jaskier?” Turns out Geralt’s singing sidekick is not on the second season which is a bummer because he brought levity to the show and we loved him for it. Oh well. We hope he’s on future seasons though.

Now, the Witcher may be Basil’s biggest project to date but he’s been in the acting biz since 2010. His other projects include the British series Victoria which aired on ITV, The Athena where he was one of the main characters, and Another Mother’s Son about a British woman who hides a Russian prisoner-of-war during World War II. 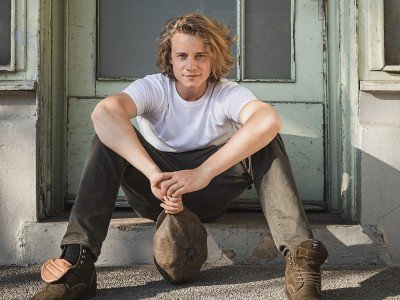 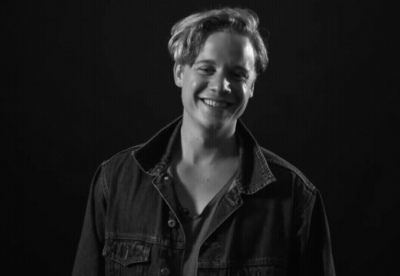 Basil Eidenbenz Shirtless. The thirsty Famewatchers among us looking for shirtless pics of the actor will have to content themselves with this one from the 2019 movie Wildlings: 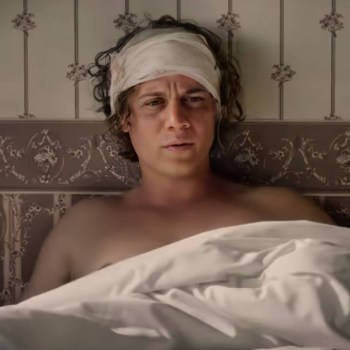 Unlike his fellow millenials, the 28-year-old actor does not appear to be a fan of taking shirtless photos of himself and posting them on social media. Props to him but sucks for silly people like us who are fans of shirtless celebrities. Hehe. 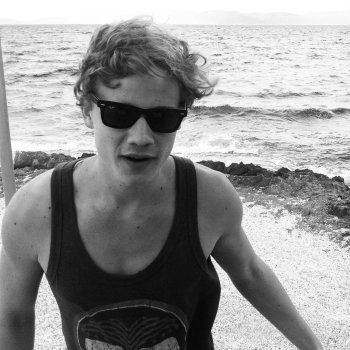 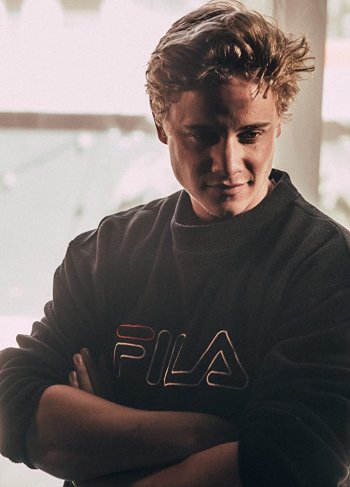 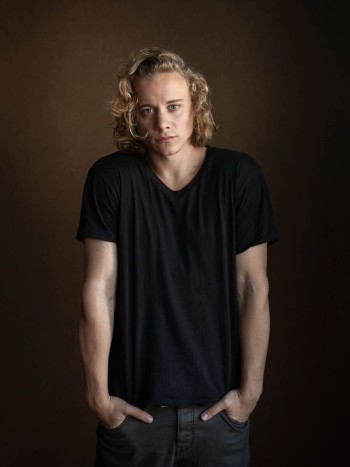 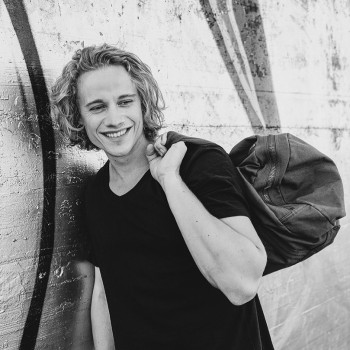 Basil Eidenbenz Gay or Straight? Girlfriend or Boyfriend? We do not know the answers at this point but, as we usually do, we will update this post once we have the relevant information. Did he date Victoria co-star Aggie K. Adams? They look like they’re dating when the photos below were taken, no? 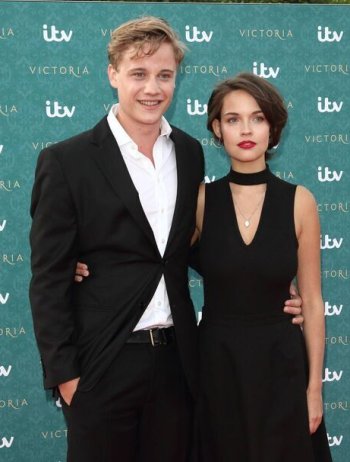 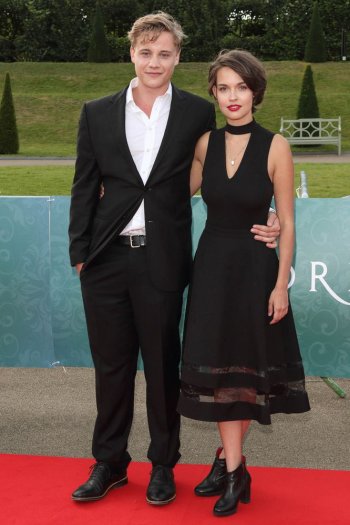