Michael Hsu Rosen Shirtless, Girlfriend, Ethnicity. This is our third installment on the hot dancing hunks of Tiny Pretty Things and, this time, let’s check out Michael Hsu Rosen who will be playing the role of Nabil Zidane who is described as a “French-Algerian, with the swagger of Baryshnikov and the cold eyes of a potential killer”.

Ohhh, intriguing! If we were 50-50 on whether to check out the show, the swagger of Baryshnikov and the cold eyes of a killer sure has made us want to watch it 100%. And the hunky dancing guys, of course. Haha. 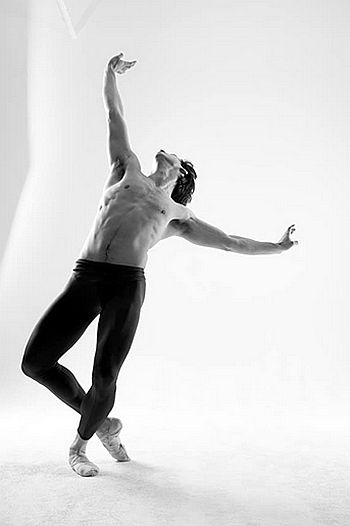 Tiny Pretty Things is Michael’s 14th acting project in front of the camera according to his IMDB profile. Prior to this, he starred in the short movie Lavender where he gets entangled in an open relationship with an older LGBT couple and Dating My Mother about the “intimate and sometimes tumultuous relationship between a single mother and her gay son as they navigate the dizzying world of online dating”. Here’s Michael from said movie with lead actor Patrick Reilly. 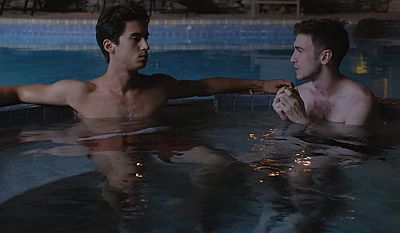 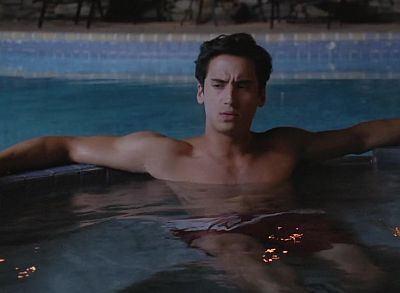 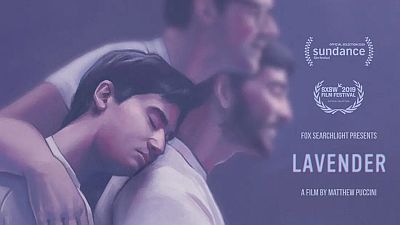 The actor also made guest appearances in some high profile TV shows such as Looking (on HBO), Jessica Jones (on Netflix), and Monsterland (on Hulu). 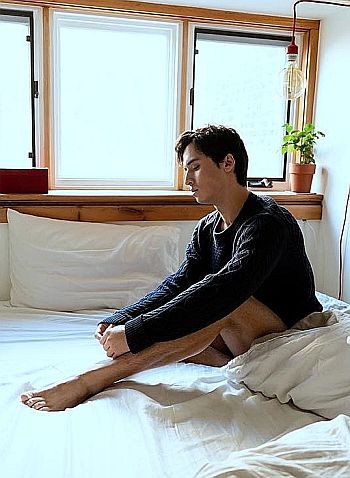 A graduate of the School of American Ballet, Michael went on to star in Broadway in plays such as West Side Story, On the Town, and Torch Song. Here’s our hot dancer on the red carpet for Torch Song: 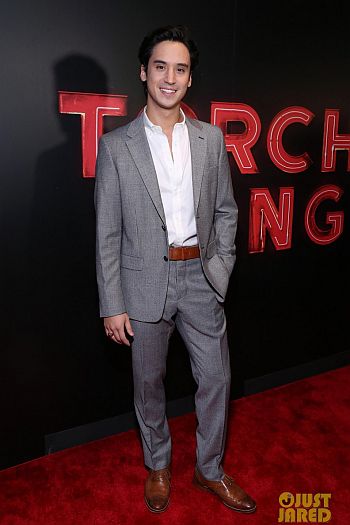 Michael Hsu Rosen Gay or Straight, Girlfriend or Boyfriend? He is  gay and, apparently, came out when he was 15 years old. We do not know whether he is dating anyone at the moment but we will update this post once we have the information on his relationship status. 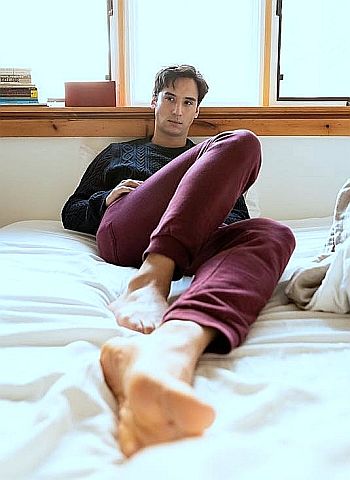 Michael Hsu Rosen Ethnicity. In an interview with newnownext.com, he mentions that he is half-Asian and half-white and, as it happens, was usually mistaken for Latino. Want more hot mixed race men? 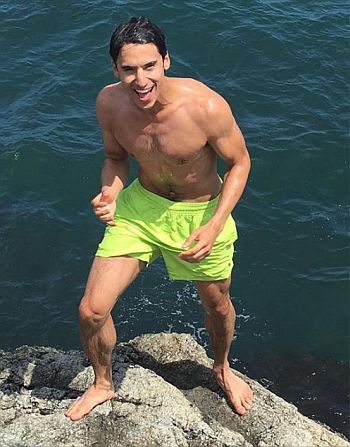 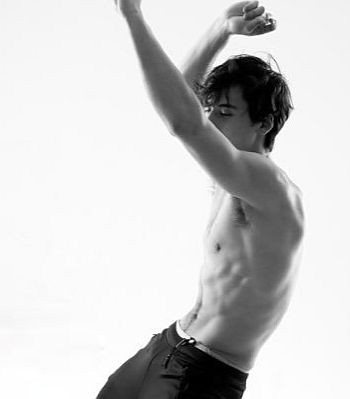 Photo of Michael as Nabil Zidane on Tiny Pretty Things. 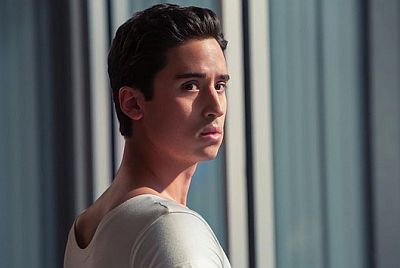