Austin Allsup Shirtless Singer. This one’s for those of you looking for Austin Allsup shirtless photos to ogle at. We can’t blame you. The guy’s a looker. And he’s great hair too. In fact, we’re jealous of his hair. What shampoo and conditioner does he use to make it so sleek and shiny? [Want more shirtless singers, check out our post on Maluma Shirtless.] 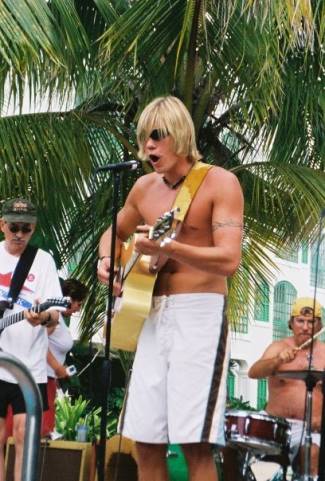 For those who are wondering who this guy is, well, he just might become the next winner of The Voice. After all, he’s country, he’s on Team Blake (and Blake’s acts have the winningest percentage on the show), and he’s got great hair. You know, us girls appreciate a man with great hair and we’d vote for them in competition shows even if it annoys our hubby. Hehe.

No seriously, how fabulous is Austin Allsup’s hair? 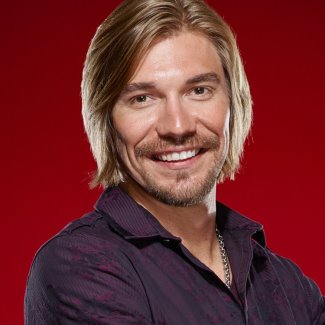 Austin Allsup Wife, Family, and Children. Is Austin Allsup married? Does he have a girlfriend? Or is he dating anyone? Well, according to his bio on NBC, our long-haired hunk is very much married.

When Austin was 19 he toured with his Grammy Award-winning guitarist dad Tommy Allsup and the band Bob Wills and His Texas Playboys. In 2005, Austin put out his first record and went on a national tour. Later that year he performed at an event that featured Blake Shelton as part of the lineup. Since then Austin has played in about 150 shows a year. He met his wife at one of his shows and they now have two children.

If we are not mistaken, this is Austin’s wife. Right?

Voice hunk is married although we still have not discovered what her name is. We will update this post when we find out. 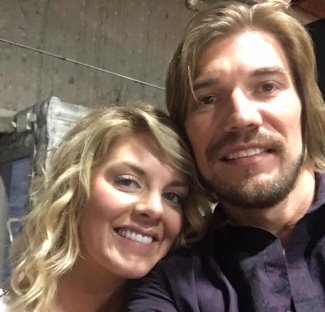 Austin, his kids, and Allsup Sr. from whom Austin may have inherited his singing genes. 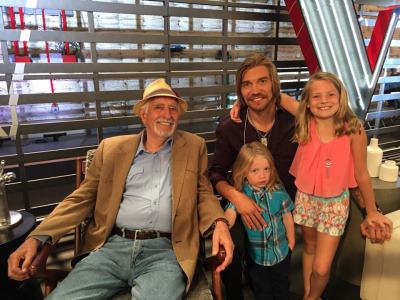