Ashley Cole Latest Update. It’s World Cup season so we think its apt to update on Ashley Cole who retired from football in 2019 after twenty years of playing as a professional football player. During said years, he played for Arsenal, Chelsea, Roma, LA Galaxy, and finally Derby County. 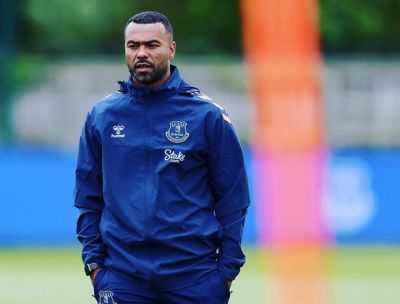 What’s he doing now? Well, he continues to very involved in the sport. Specifically, he is a coach at the Everton Football Club where his former Chelsea mate Frank Lampard is the big boss (aka football manager). 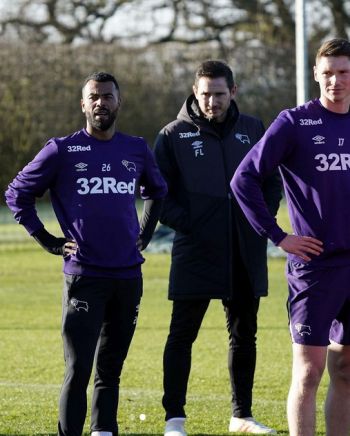 He is also an assistant coach for the England U21s. So big props to Ashley for the smooth transition following his retirement. He’s still very much involved in the sport he loves. We hope we’ll be as lucky when the time comes.

…..
Ashley Cole Gay or Straight (22 March 2017). He is straight despite all the rumors to the contrary. Does he have a girlfriend at the moment? Yes he does. In fact, he ain’t just have a girlfriend. He also has a baby mama. Ashley’s girlfriend/baby mama is Sharon Canu.

Sharon is from Italy. She is a model. And she and Ashley met back in 2014 when Ashley played for AS Roma. Check out the lovebirds on a date with their bundle of joy. 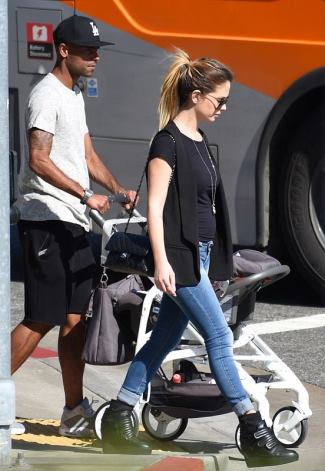 So if our guy is straight, what’s with all the Ashley Cole gay rumors that the British tabloid occasionally report? You know, like this one: 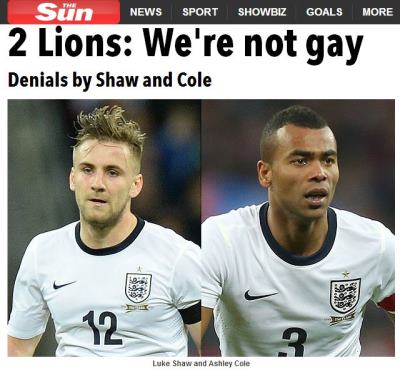 Methinks people are just jealous of the guy. But then again, the following photos does not help. Hehe. 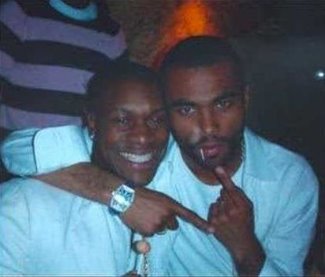 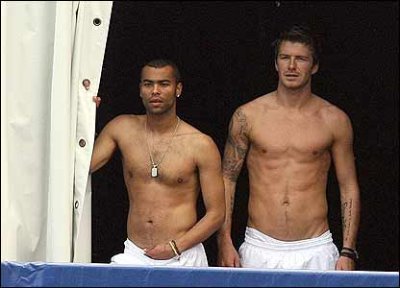 Photos that make you go, “Hmmmm”. 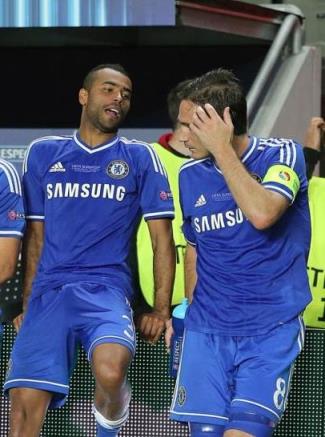 …..
Ashley Cole Shirtless and Underwear Photos (posted 21 February 2010). Those of you who are googling for Ashley Cole underwear photos will be disappointed because we don’t have them. We are disappointed too, to be honest. For unlike fellow footballers David Beckham and Cristiano Ronaldo it looks like Ashley isn’t into having himself photographed in his underwear. 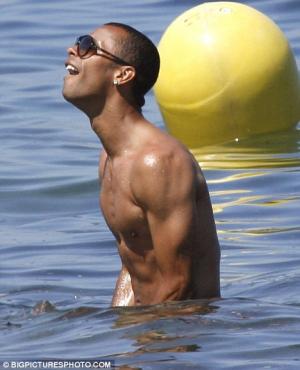 But we do have the next best thing which is Ashley looking wet in his blue beach shorts. 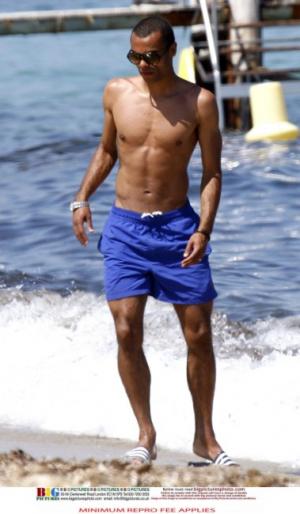 Our guy is in pretty good shape, ain’t he? 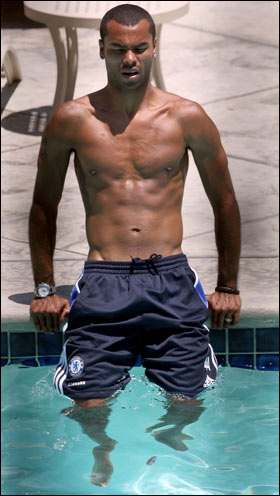 …..
Finally Some Ashley Cole Underwear Photos (Updated 23 June 2010). Hey look, we’ve got some Ashely Cole underwear pics for you after all. It’s not the best but it’s something, right? 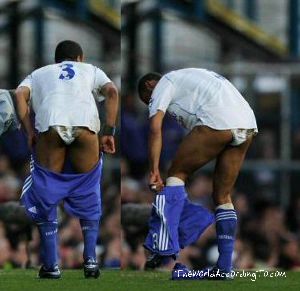 And here’s a peekabo underwear photo. 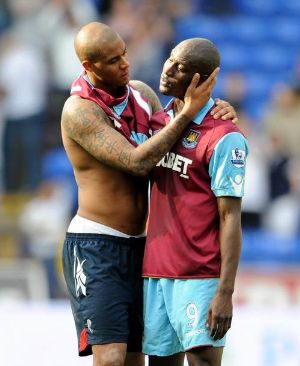 Here’s another one. Apparently, our Ashley is a Calvin Klein underwear guy. 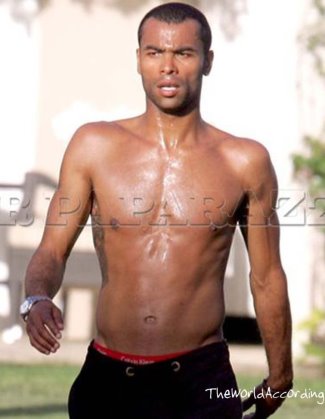 Hmmm, why are Ashley and Frank Lampard in their underwear? 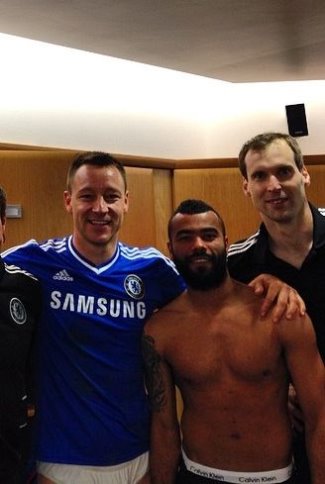 …..
Guys in Suit and Tie: Ashley Cole, English Footballer (30 June 2010). Looking for men who look good in suit and tie? Check out Ashley Cole in his post-World Cup outfit. 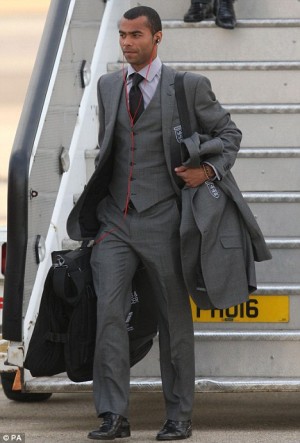 His team may have failed to bring home the football world cup to England but you can’t accuse him of not looking good in his suit and tie. No wonder girls like Sarah Purcell love him, no?