Men in Tight Jeans. This post is for Famewatchers – like Deena’s friend Marian – who love them their celebrity jeans. Well, we ourselves like guys in jeans but we caution men who wear skinny jeans to not overdo it. After all, there are studies out there which conclude that tight jeans can be bad for your health.

For instance, did you know that restrictive jeans can cause what experts call the tingling thigh syndrome? Read about it in an earlier post we published way back in 2009 on Skinny Jeans’ Health Effect.

But let’s get on with our list of men in tight jeans, shall we? Let’s start with David Beckham. A post on guys in jeans that does not include at least one photo of David Beckham rocking his tight denims would be a crime in men’s fashion. Right? Seriously, if you are a fan of men wearing tight jeans, then you have this British footballer to thank because he mainstreamed the style. On the other hand, you have Beckham to blame too if you hate seeing men in tight jeans. 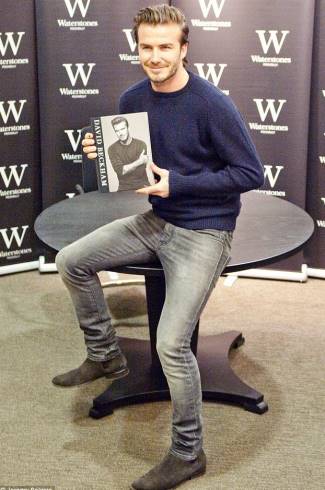 Shirtless Hot Male Model. Can you ID this male model in jeans? We are so loving his six-pack abs! 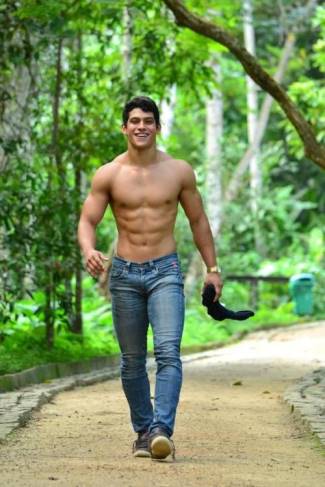 Kieran Hayler. Kieran looks so ghey in this photo, doesn’t he? 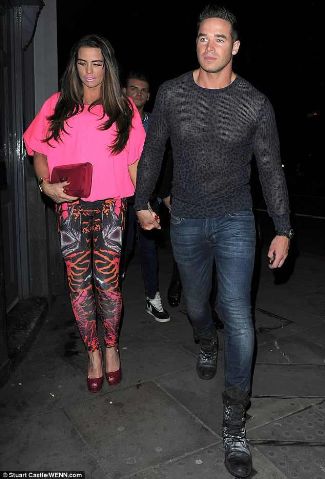 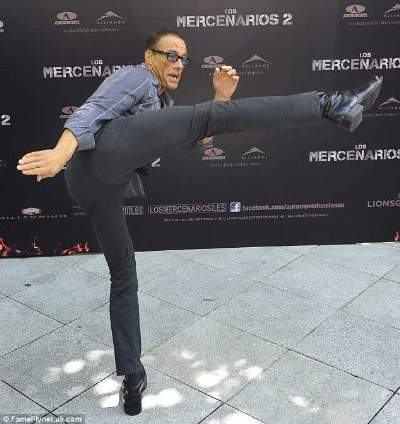 Luke Bryan and his Diesel jeans totally belong to our list of rockin’ men in tight jeans. 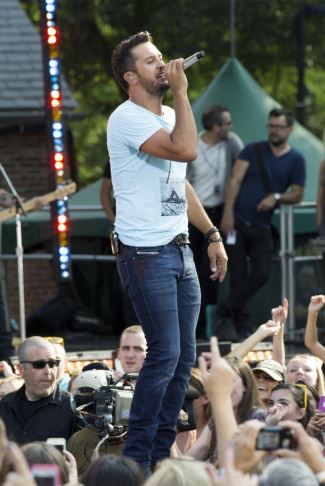 Joe McElderry. The X-Factor champ dances in his skin-tight denims. 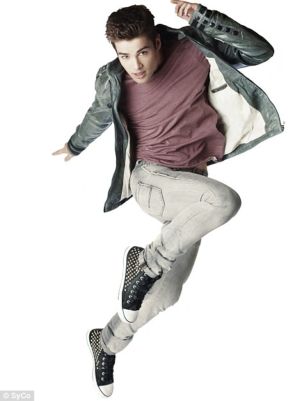 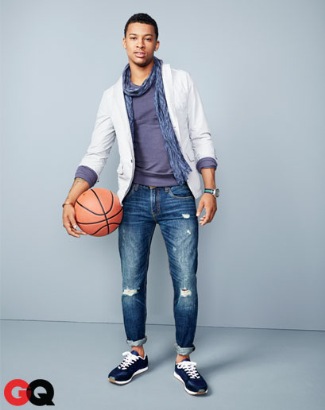 Ben Higgins. Ahh Ben. He’s actually not wearing jeans but let’s include him here because he’s got the coolest pair of pants we’ve ever seen on a man. So what do you think of our list of men in tight jeans?