Antonio Aakeel Shirtless, Girlfriend, Ethnicity, Awards. Who’s the cutie in a suit at the Tomb Raider red carpet? That, fellow Famewatcher, is British actor Antonio Aakeel. In Tomb Raider — the third movie starring Alicia Vikrander which was released in 2018 — Antonio plays a restaurant worker named Nitin who befriends Lara Croft. Unbeknownst to Lara, Nitin actually has a crush on her. Awwww! 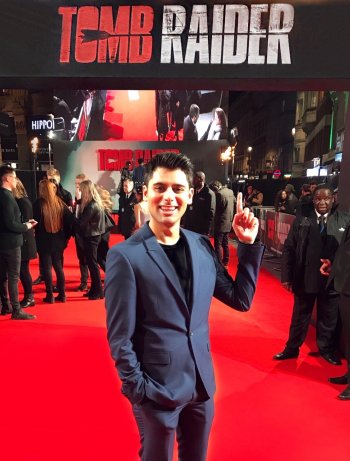 Aside from Tomb Raider, Antonio has starred in 28 other movies and TV shows including the award-winning 2019 comedy Eaten By Lions where he played the lead character and, most recently, the Apple TV+ British spy thriller Slow Horses where he plays the kidnap victim Hassan Ahmed. 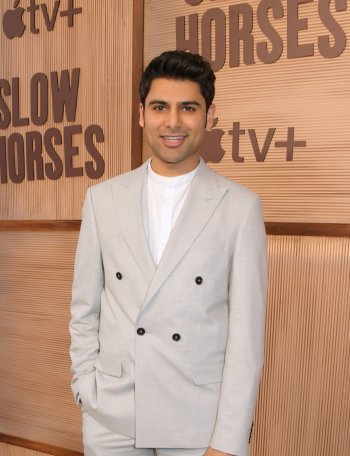 Of course, like other British actors, Antonio can boast that he has performed on stage. Specifically, he played the title role in the stage adaptation of Guantanamo Boy as well as one of leads in Waiting for Garbo about three teenagers in New York waiting for Greta Garbo to walk by.

Antonio Aakeel Girlfriend? What’s the young actor’s relationship status at the moment? Is he gay or straight? Does he have a girlfriend or boyfriend? Is the girl below his girlfriend? Questions! Questions! To answer the last question, no, that’s not his girlfriend. Rather, she’s his co-star Tabata Cerezo in the coming-of-age movie Granada Nights. 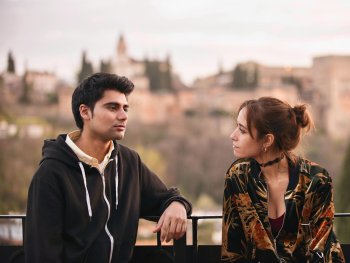 Unfortunately for the curious among us, we have no answers to the other abovementioned questions at this time. However, as we usually do, we will update this post once we have the relevant information in the future.

Antonio Aakeel Shirtless and Underwear Photos. Here are some images of the actor sans shirt which are screencapped from Granada Nights. For those of you wondering, the other guy is Julius Fleischanderl. 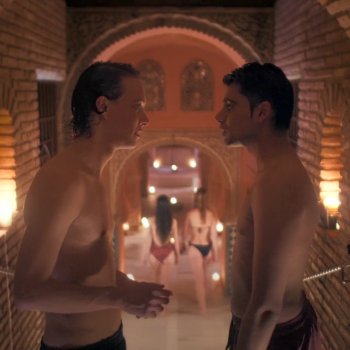 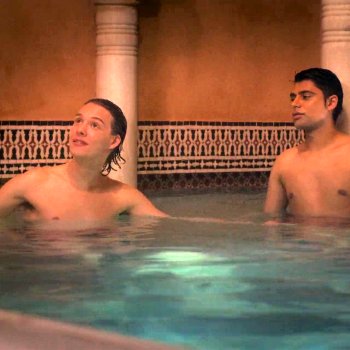 We get a glimpse of his underoos in this scene with Jack Carroll in Eaten By Lions. 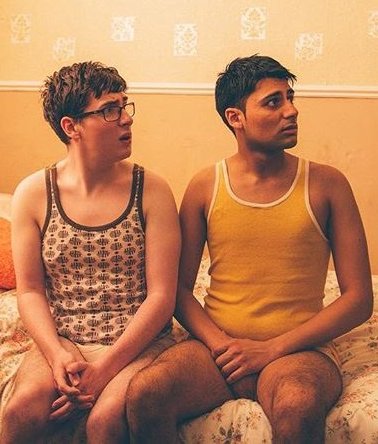 Antonio Aakeel Ethnicity. He is of Indian descent. In a 2016 interview with Sanjay Lago for the Scottish Asian Magazine, Antonio reveals that his grandparents migrated from India to the UK in the 1960s and that he speaks Punjabi and a little bit of Hindi which he mostly learned from watching Bollywood films with his grandmother. 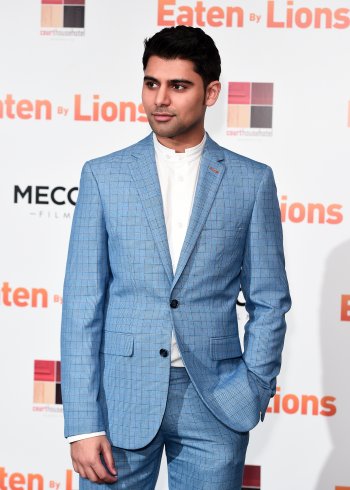 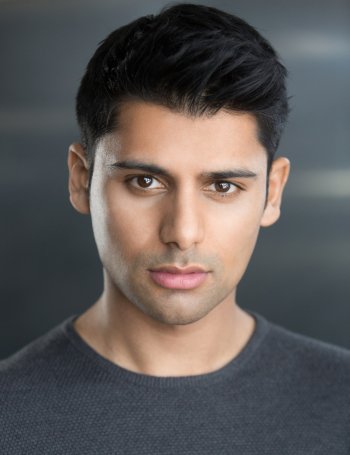 Antonio Aakeel Awards. The guy may be young but their is no denying that he’s got the deadly combination of being charming and having the acting chops. Screen Daily named him one of its Screen International Stars of Tomorrow and, in 2019, he received the ACTA Award for Best Emerging Artist from the Arts Council England. 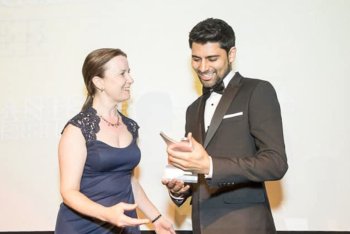