His name is Anton du Beke. He is 54 years young. And he is one of the professional dancers of the BBC reality show Strictly Come Dancing. Check him out in the upcoming 18th season of the series which starts airing this coming month.

Our hunky daddy has been with Strictly since it all began in 2004 but he still has to bring home the mirror ball trophy. He did come very close last year when he and celebrity partner Emma Barton landed in second place among 17 contestants.

It is worth noting that Anton’s lack of a winner’s trophy is not because he is bad in the competition but because producer’s have a thing for giving him a higher degree of difficulty in that they often pair him with the older ladies who are not as spry as their younger counterparts.

Anton Du Beke Gay or Straight? Relationship Status? He is straight and married to wife Hannah Summers, a chief marketing officer for a mobile network security company. The two, who tied the knot three years ago, are the parents to two children named George and Henrietta.

Anton and Hannah on a date: 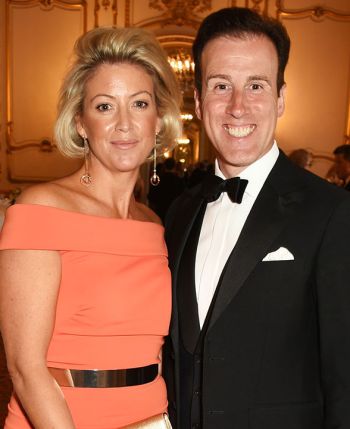 Anton du Beke Shirtless and Underwear Photos. Unfortunately, there ain’t a lot of shirtless photos of our zaddy but here’s one taken at the beach. 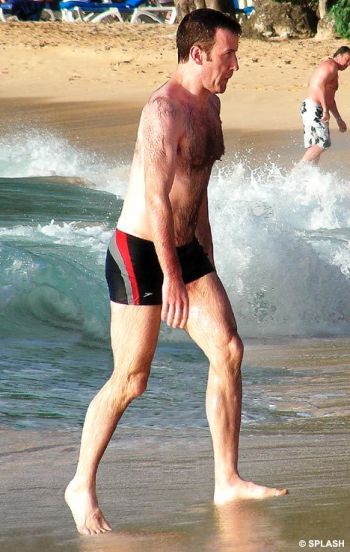 And here’s Anton in the the changing room in his underwear. The photo was shared by TV presenter Ruth Langsford who was his celebrity pair during the 15th season of Strictly. 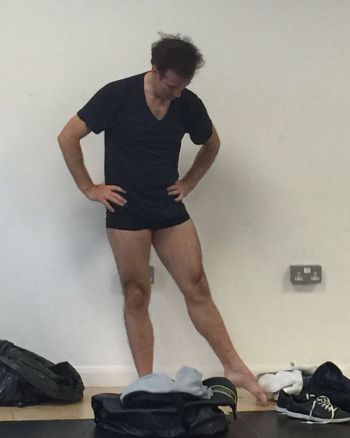 Anton in his element on stage at the BBC talent reality show. 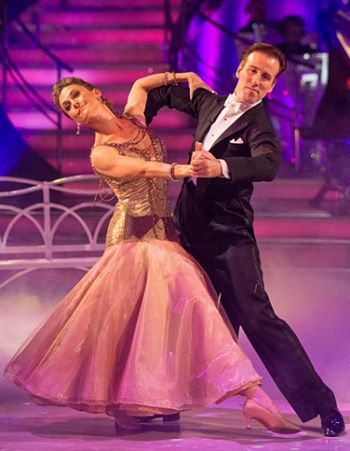 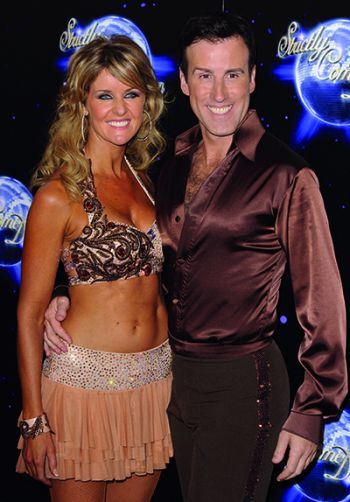 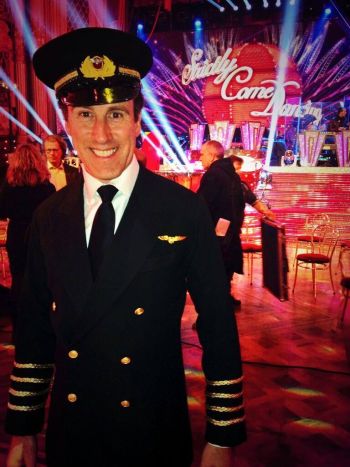 Anton du Beke, Author of Romance Novels. Here’s something we did not know about the professional dancer: he is a bestselling novelist too. He released his debut novel in 2018 called One Enchanted Evening which made it to the Sunday Times Bestseller’s list.

This year, he’ll be releasing his third novel, A Christmas to Remember, which you can pre-order on online bookshops. 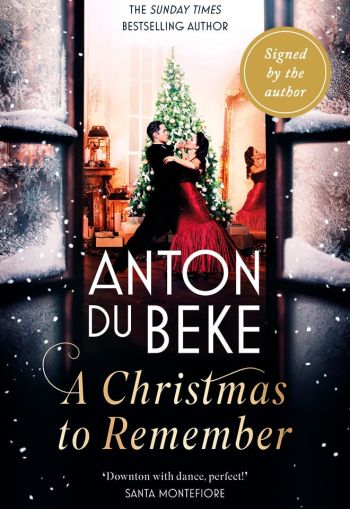 Anton du Beke Hot in Tennis Shorts. If we are not mistaken, these photos of him playing tennis are from a charity event organized by tennis coach Judy Murray (Andy’s mum) who was Anton’s dance partner in the 12th edition of Strictly. 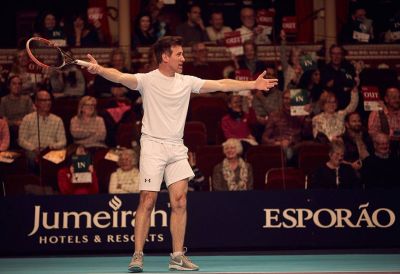 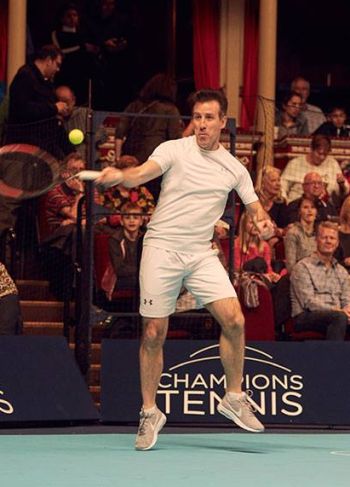 Doing some stretch workout at home in his shorts. 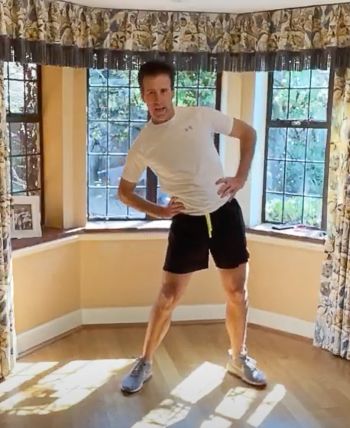 Anton Du Beke Young. Sorry, this is the youngest pic of him we can find. 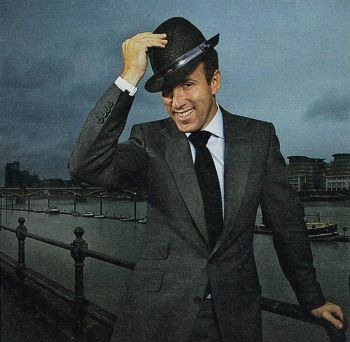