Andrea Lattanzi Shirtless, Girlfriend, Dario in Summertime. Let us continue blogging about the hot Italian guys on Summertime and, for this post, we will be checking out Andrea Lattanzi who plays the role of Dario on the Netflix show.

Unlike his co-star Thomas Camorani who makes his acting debut in this series, Andrea has been acting for a while now and, in fact, already has 9 acting credits to his name. One of his acting projects earned him an award from the Italian National Syndicate of Film Journalists which gave him the Guglielmo Biraghi Award for his role as Manuel Squitti in the 2017 critically acclaimed drama Manuel. 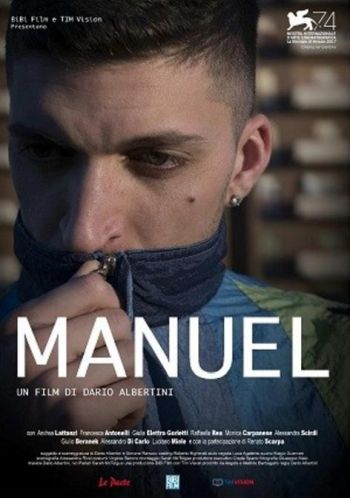 Apart from his acting award in Venice, he was also named as the “new face of Italian cinema” at the 2014 Rome International Film Festival.

Since not a lot of us are familiar with the Netflix hunk, here are some things you might want to know about him:

He is a real deal Roman. By this we mean that he was actually born in the city of Rome. He is going to be 28 years old this coming July (he was born on 31 July 1992) and is quite tall at 189 cm. That’s the equivalent of 6’2″ for those of you non-metric Americans. Here’s our hunky actor looking fly and dapper at the 2017 Venice Film Festival where the film he top-billed, Manuel, was screened. 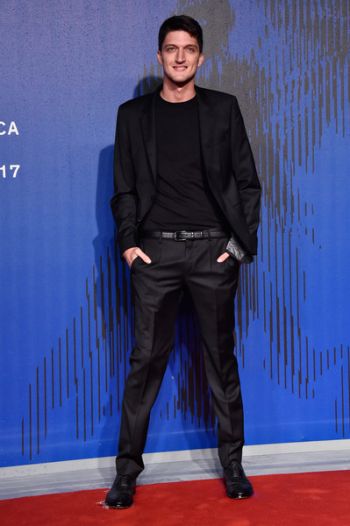 He is a sporty and artistic person. According to gossipblog.it, the athletic actor boxes, swims, canoes, skis, plays tennis and football, and goes horseback riding. Then he goes home to write scripts and song lyrics. Now, if that ain’t the embodiment of a renaissance man, we don’t know what is. 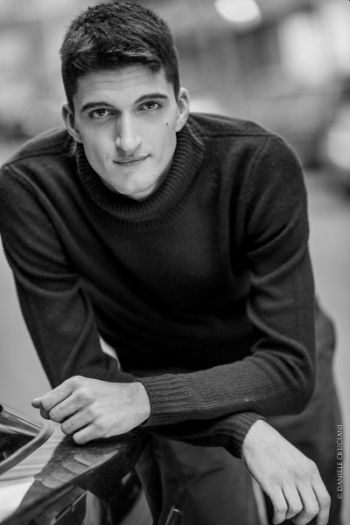 What Stranger Things character is he? When asked whether he can reference any character on any teen series which inspired him to play his role on Summertime, Andrea reveals that he sees himself in Dustin. From cinematographe.it: “I was not inspired by a particular series, but I recently reviewed Stranger Things , which I loved very much. When I saw Dustin, who also brings the story to the comedian a little, I was revised in some ways, finding some similarities in certain things, even if we are different as characters. But it was cool to do this combination, since it is always a Netflix product.”

Does he have a girlfriend? A 2015 article on gossipblog.it mentions that he is engaged at that time and quotes him as saying: “There is a person with whom I share a lot of my free time, an artist too; it is difficult to find people who truly understand you and who love your own work. And feel free but at the same time loved one is a wonderful thing”. We do not know if they are still in a relationship. 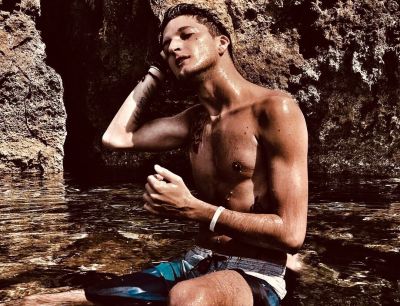 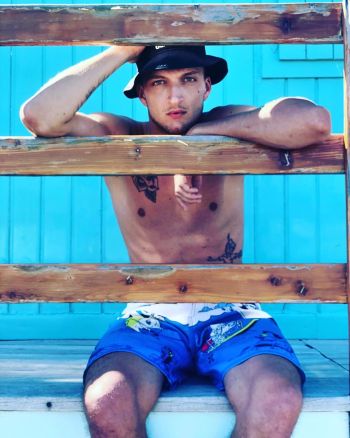