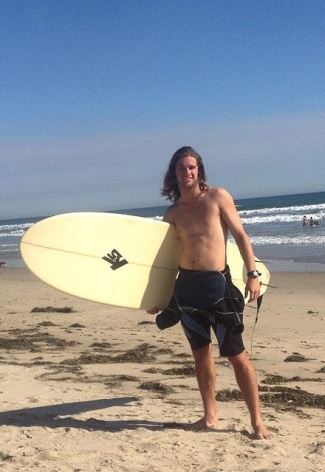 Alec Christy Survivor Hunk: Who is he, you ask? The guy’s name is Alec Christy. He is competing with an older brother named Drew who is reportedly a male model (Yay! We love us our male models. Let’s hope this Drew is not going to be as clueless as last season’s Jeremiah Wood).

Here’s the Christy brothers and their parents. Who is the hotter Christy bro? 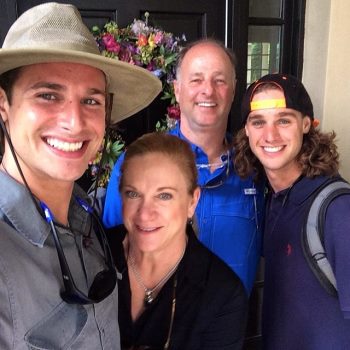 Alec in his lacrosse getup. What does FGCU stand for? It’s Florida Gulf Coast University. 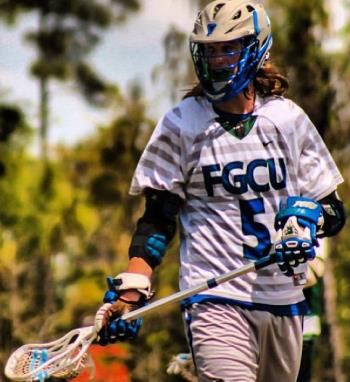 Our hunky Alec and his FGCU teammates. [Want some shirtless lacrosse players?] 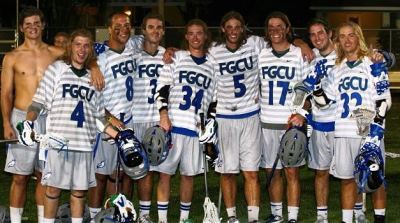 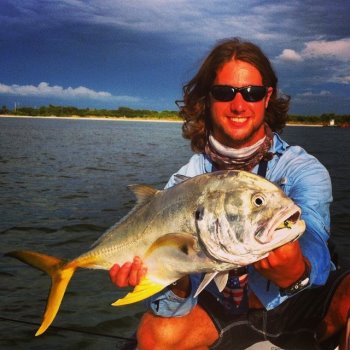 Update: The Survivor Powers-That-Be finally released their castaway list. It’s confirmed that Drew and his bro are going to compete in Survivor San Juan del Sur. More about him from his Suvivor Bio page on cbs.com:

Personal Claim to Fame: Going to college and excelling in school and sports. I was very mediocre in high school as far as my performance in the classroom.

Inspiration in Life: My dad because he has shown me how to be a man. He has coached me when I needed it most. He works hard but doesn’t ever let that get in the way of being a dad. My dad has just always been there for me.

Pet Peeves: People who say they don’t like something they’ve never tried.

3 Words to Describe You: Athletic, outgoing and charismatic.

If You Could Have 3 Things on The Island What Would They Be: 1) My watch 2) Lacrosse stick 3) Playboy magazine

Reason for Being on SURVIVOR: Winning the million dollars.

Why You Think You’ll “Survive” SURVIVOR: I have no fear.

Why You Think You Will Be the Sole SURVIVOR: I am smart, determined, fit and have skills that could help me win the game.

What Does It Mean to You to Play Survivor with Your Loved One? Playing Survivor with Drew is awesome because we are very competitive, so it will be exciting to see who can last longer. Sharing this experience is going to be incredible as we both compete against one another and support each other at the same time. It’s going to be interesting to play a game where it could literally go either way, and you never know who will go further in it.

The bio should include the very important information on whether their castaways are in a relationship. You know, things like: Does Alec have a girlfriend? Is he dating anyone at the moment? Maybe he is more into boyfriends rather than girlfriends?

Major fail on CBS’s part, no? But we hope to update this post later on once we find out about Alec’s relationship status.