Where is Williamsburg in Unorthodox Located? While watching the gripping TV series Unorthodox on Netflix, the question which kept popping up in our mind goes: Where the hell is this place? Is Williamsburg real in the geographical sense or is it fiction? Whaaat, wait, is it actually in goddamn New York City? 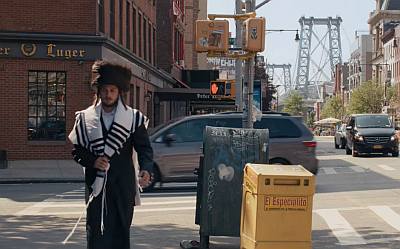 Now, we gotta say that most of our confusion — actually it’s more incredulity than confusion — really stems from the fact that we are used to seeing religious groups with non-mainstream practices thrive in more isolated areas. You know, think Amish in Pennsylvania, Mormons in Utah, and the Hutterite colony in Saskatchewan, Canada which we happened to visit ten years ago.

We kinda find it hard to believe that a religious community as controlling as the one portrayed in Unorthodox is actually found in a city as crowded, bustling, diverse, and modern as New York City. But, as it turns out, Williamsburg actually does exist in real life. It’s a neighborhood in Brooklyn which, actually, has been in the news lately because of the high rate of COVID infections and COVID-related deaths in the community.

Going back to the TV series, which currently boasts of an outstanding 98% fresh rating on Rotten Tomatoes, the Williamsburg exterior scenes on the show were actually shot on location in Brooklyn. 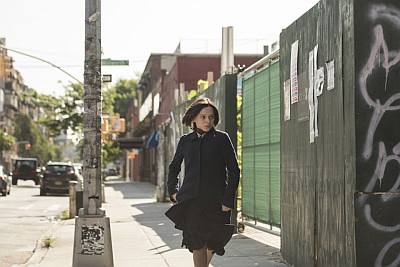 These exterior shots of Williamsburg were filmed in the place itself. 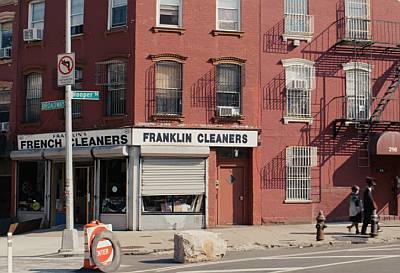 Yup, Franklin’s French Cleaners does exist on Hooper St. and Broadway. Now, is French cleaning a different way of cleaning? Or is the cleaner (presumably Franklin) merely French? 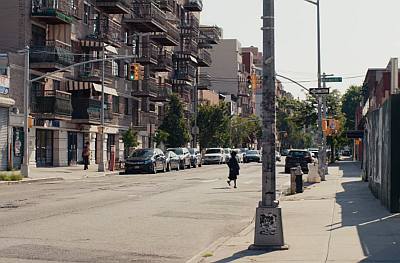 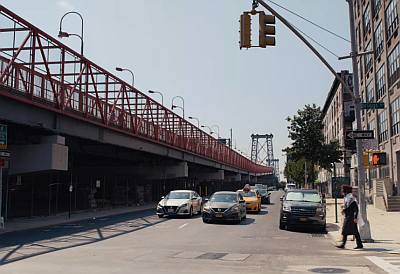 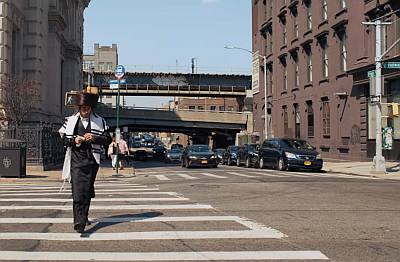 Meanwhile, the interior scenes — including the ones supposedly happening in Williamsburg — were filmed in the CCC Filmstudios in Berlin. More about the filming location from Elle Magazine:

While the series sees the characters in New York and Berlin, nearly all the filming (apart from location shots) took place in Germany on made-to-measure soundstages in the European capital. For example, the wedding ceremony was shot over two days at a Palestinian wedding hall in Berlin and the small family apartments were filmed on sets in the city. 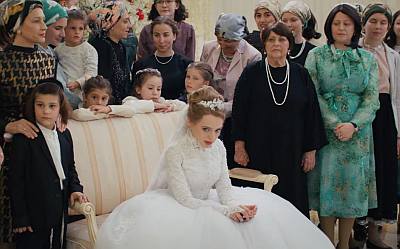 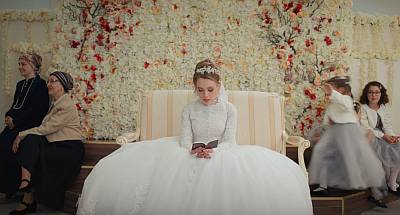