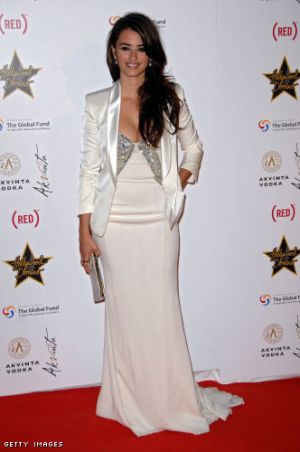 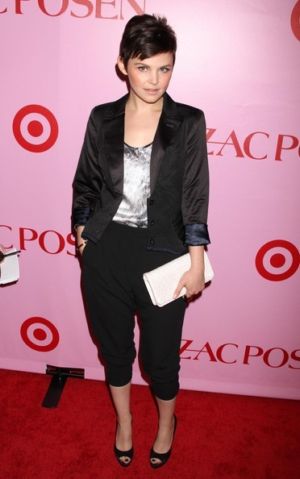 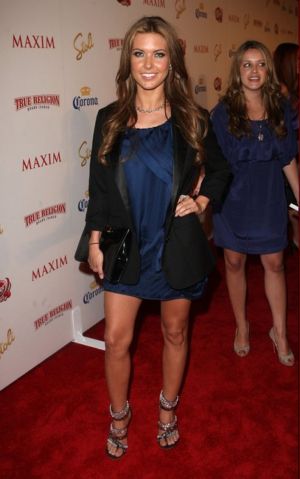 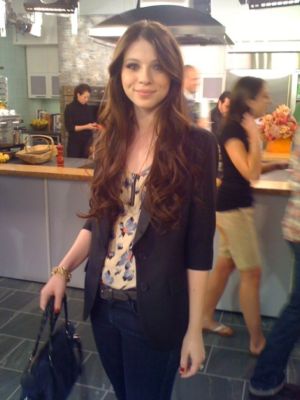 So do you have a favorite among the above tuxedo jackets for women worn by famous girls. Watch out for updates to this post as we bring you more fabulous and stylish celebrities wearing tuxedo jackets.

Didn’t we tell you we’d be posting more about the best tuxedo jackets seen on your favorite female celebrities? Well check out the following updates: 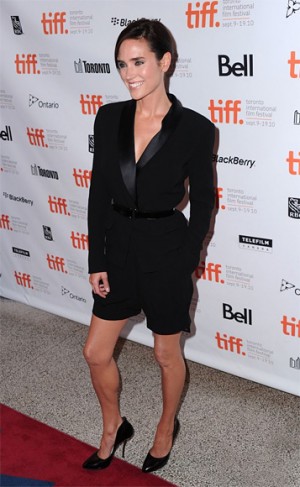 By the way, as we reported earlier, What’s Wrong With Virginia is directed by Oscar-winning scriptwriter Dustin Lance Black. It should be an interesting movie, no? 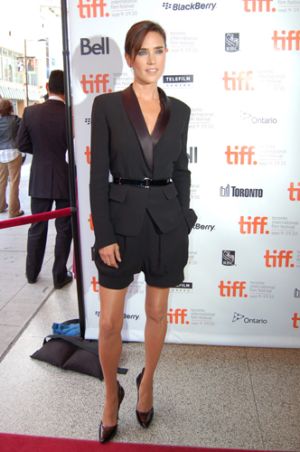 Want more female celebrity jackets? You might go want to check out these Kimmy Schmidt Jackets. 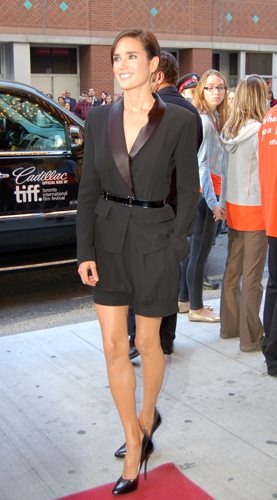 What do you think of Jennifer’s YSL tuxedo jacket? Pretty chic and elegant, huh?

Tuxedo Jacket for Girls: Aryn K for Kristine Stewart. Twilight star Kristine Stewart wears an Aryn K tuxedo jacket in one of her public appearances with co-star Taylor Lautner to promote their movie. 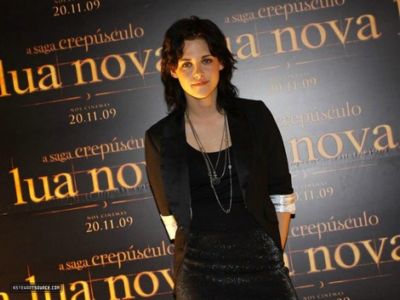 She’s rocking it, isn’t she? 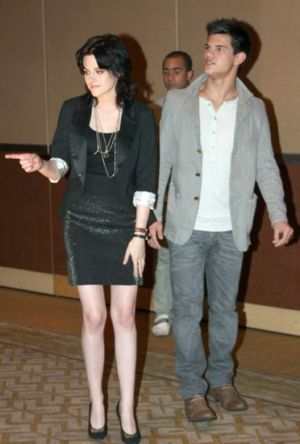 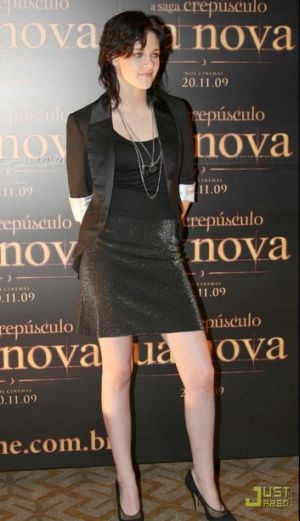 A model and her Aryn K tuxedo blazer. 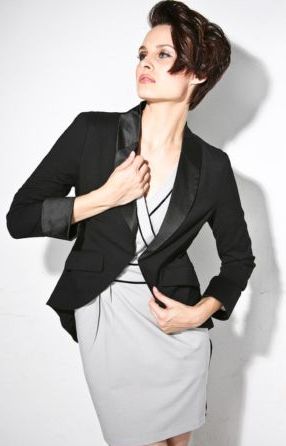 Want more female celebrity jackets? Or would you rather check out this Zac Posen tuxedo jacket on teen actress Dakota Fanning? 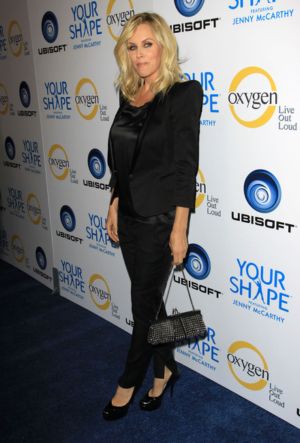 Take a closer look at the jacket after the jump. Jenny’s got good taste. You may not appreciate her dangerous anti-vaccine nonsense but you gotta give her props for her good taste in fashion. 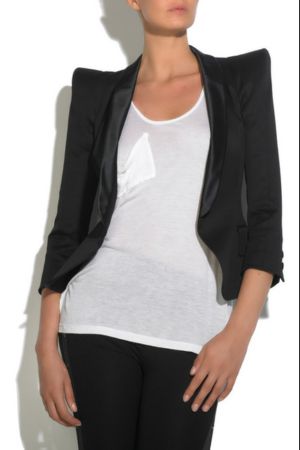