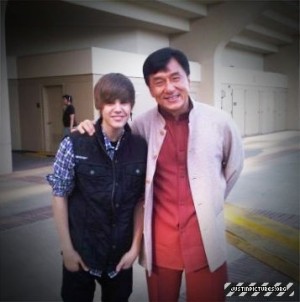 We wonder how the above photo came about? It is likely that Justin is a superfan of the older actor and that he watched Jackie’s amazing movies when he was growing up. So Justin sought out Jackie to have a picture with him.

On the other hand, it is also possible that Jackie’s kids are superfans of The Bieber and so Jackie took a picture with the Canadian singer to show to them. For the record, we do not know if Jackie has children of Bieber’s demographic.

Anyhoo, whatever the events that led to the above photo, we are loving the genuine smile going on between these two. It is as if they are telling us that all is right with the world. What about you, what say you of the above Justin Bieber Jackie Chan pic.

Now, what’s that cool vest Justin is wearing, you ask? That, good friend, is a G-Star Raw Chuck Over Vest. 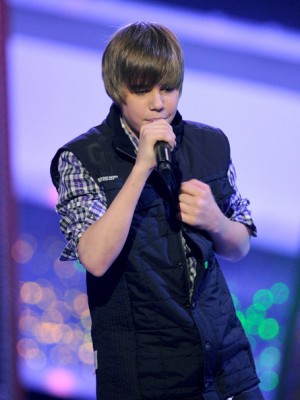 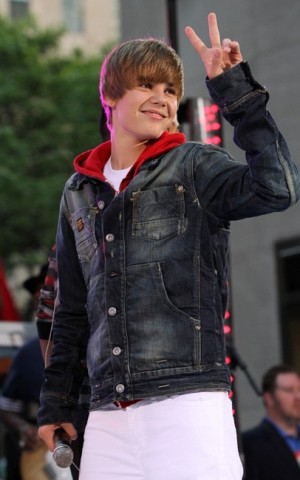 Justin Bieber fashion watchers, check out your idol’s G-Star Wood denim jacket above. It’s fab isn’t it? Seems like our Justin loves him his denim jacket coz he’s wearing another one, this time a G-Star Slim Tailor Denim Jacket in this picture with A-List comedian Tina Fey. 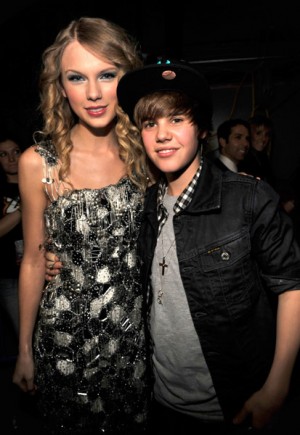 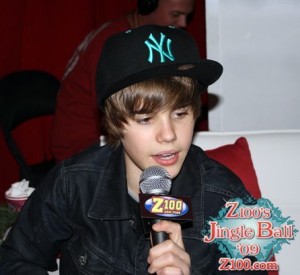 Oops, that’s actually Taylor Smith and not Tina Fey. But we do have a picture of Tina and Justin in our post on Justin Bieber’s G-Star Jackets. 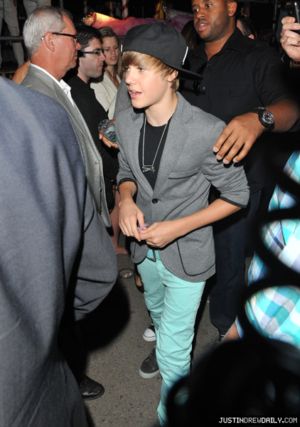 For once, the most famous teen boy in the world (aka Justin Bieber) took a break from wearing his G-Star jackets and went for a blazer by Marc Jacobs. 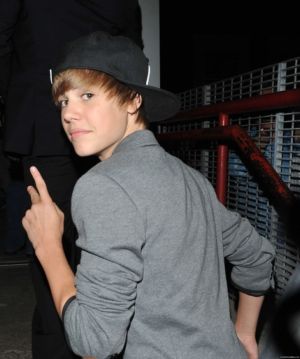 Want more Justin Bieber fashion? Check out our post on Teen Boys Tuxedo Suits where you can see the international singing sensation in his Dolce and Gabbana Tuxedo.