Tony Goldwyn Young, Shirtless, Underwear, Wife. How’s our Tony doing these days seven years after we blogged about him in the post below.

Boy, our Hollywood zaddy remains busy as a bee.

He is currently starring on the critically acclaimed HBO show Lovecraft Country where he plays the role of Titus Braithwhite. You should check it out if you haven’t already. It’s a very good show as evident in its 87% fresh rating on Rotten Tomatoes. 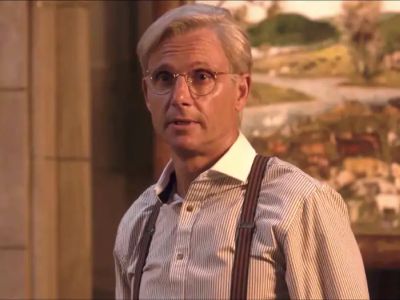 Now, because we want to give you what you want, here are more screencaps of our Tony in his underoos. 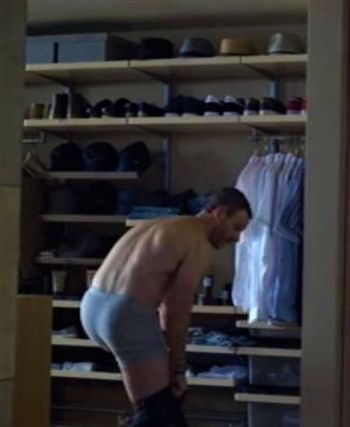 Walking around in his white boxers. 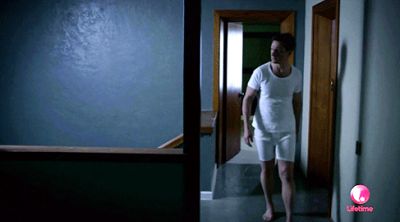 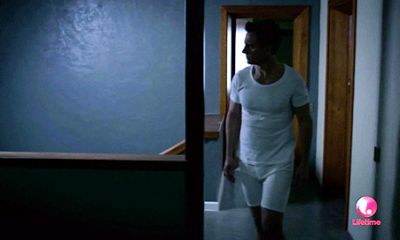 For those who are wondering, the actor is married to production designer Jane Musky. The two tied the knot in 1987 and are the proud parents of two children. Here’s the couple attending the 2017 Annual Elton John AIDS Foundation’s Oscar Viewing Party. 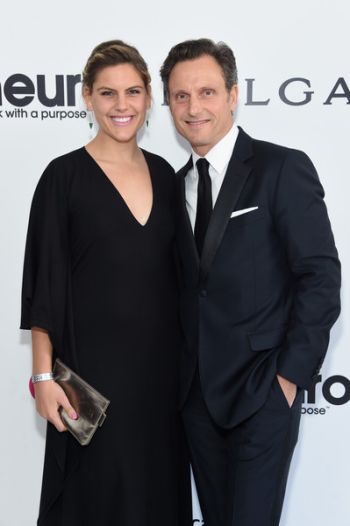 For the THOTs among us looking for more photos of Tony when he was younger. 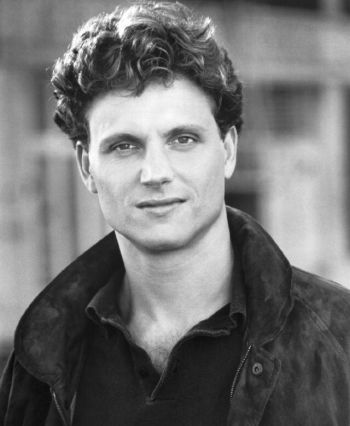 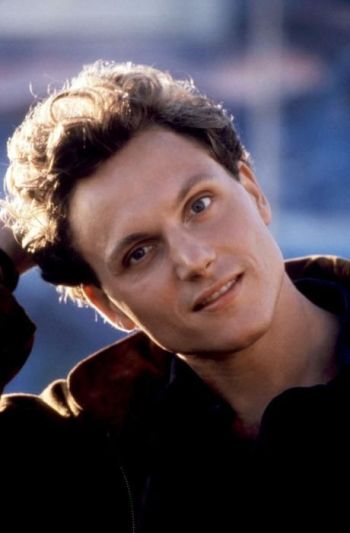 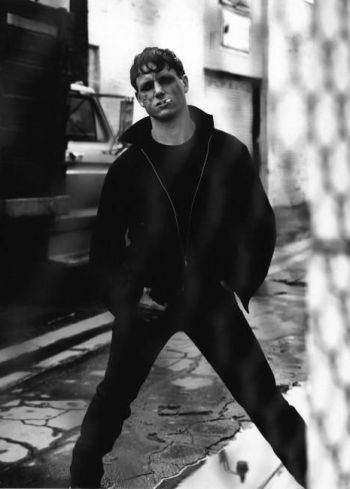 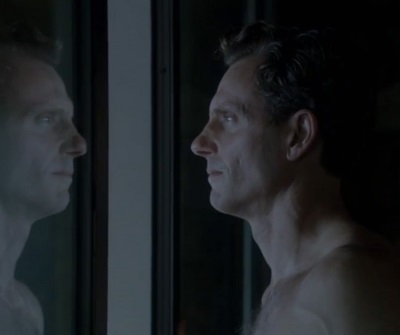 Sure our boo is not an actor or a celebrity or one who depends on his looks to get a job but he has no excuse for his midsection. Hehe.

Surely, its not to much to ask your beau to have a body as “in-shape” as today’s Tony, right? It’s not as if we are asking him to have washboard abs as awesome as the actor’s sixpack in his younger, much hotter days (see below). We’re told that this image is from the blockbuster movie, Ghost, where he plays the bad scheming friend Carl Bruner. 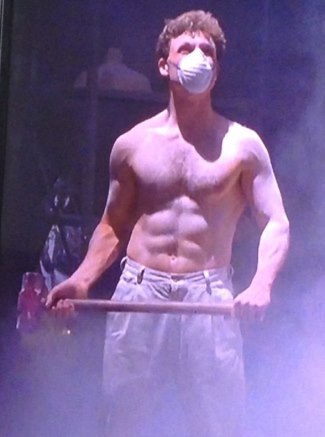 Anyhoo, enough with our boyfriend-bashing, let’s just appreciate us some shirtless Tony Goldwyn. Here’s an autographed shirtless photo of the Scandal actor from several years back. 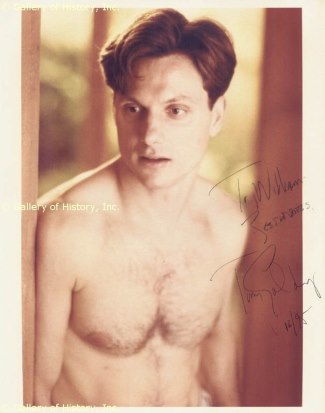 What brand of underwear does our Tony wear? Well, if you watch the video below, you’ll notice that he (or the character he plays in Scandal, President Fitzgerald Thomas Grant III) wears Calvin Klein [at the 29 second mark] prompting other bloggers out there to describe him as a Calvin Klein male underwear model. Update: Sorry, video deleted.

What type of underwear does Tony prefer: boxers, briefs, boxer briefs, or thongs? Can you imagine him in a thong? That would be awesome, no? Anyhoo, the next two photos show him in boxer shorts. First one is Tony from years back in the movie, Traces of Red. 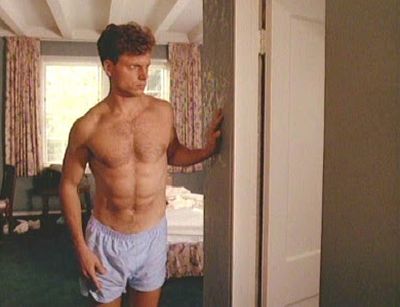 Next pic is a very recent one from the TV show Scandal with mistress/adviser Olivia Pope. Update: Opps, sorry, hated to do it but we had to delete the photo because our Grandma Akita says its too racy. But here are photos of Fitz and Olivia Pope tying the knot which should not offend our granny’s sensibilities. 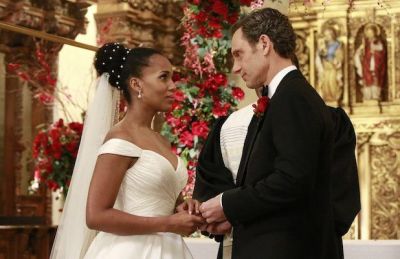 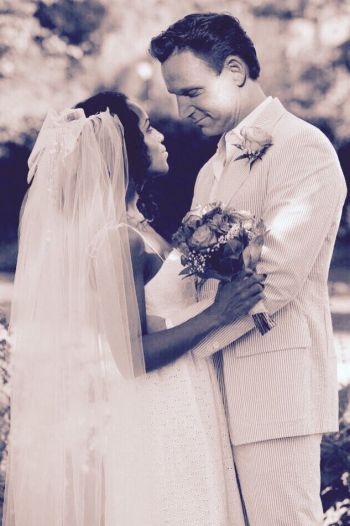 Tony’s been in the biz since the 1980s but his star wattage really exploded these past year and a half when Scandal hit it big in the ratings game. Proof of his popularity now? He’s made it to the cover of an Indonesian magazine called Daman. If international mags are putting you on their cover, it means you’ve made it.

Let’s end this post with this black and white photo of a hirsute Tony in a tub. Pretty cool, huh?