Jordan Steele Shirtless, Underwear, Wedding: Weather Channel. When you hear the name “Jordan Steele” does it immediately conjure the image of a romantic lover boy in a novel written for easily infatuated readers?

Yeah, that’s what happened to us. We were like, “That’s too perfect a name. Surely no one’s named that in real life, no?”

Actually, there’s a Jordan Steele in real life and he’s a hunky meteorologist who likes to go fishing and who did some runway modeling on the side. 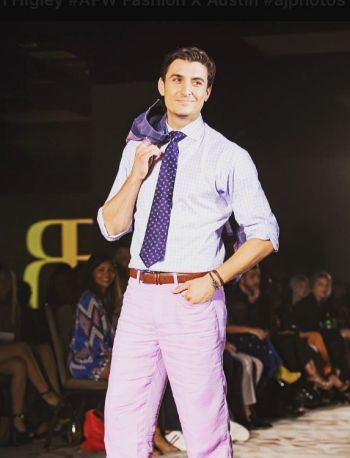 Currently, Jordan works as a meteorologist for The Weather Channel as well as for the streaming platform Quibi. 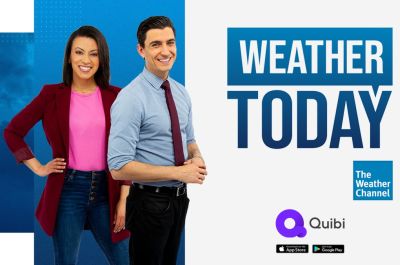 Who says jeans and tie does not work? Not our tall drink of water. It actually looks pretty good on him. 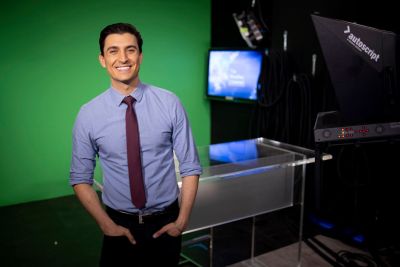 Prior to joining The Weather Channel, Jordan was with the King 5 TV station in Seattle, Washington. Before that, he worked as a meteorologist with KEYE-TV in Austin TX, KMTR-TV in Eugene OR, and KEPR-TV in Pasco WA. Jordan’s tenure with King 5 earned him an Emmy trophy as the Best Meteorologist in the Northwest. 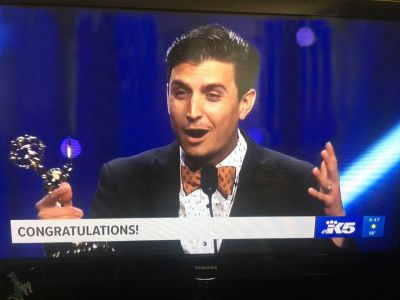 Jordan shows us how to calculate the windchill factor. 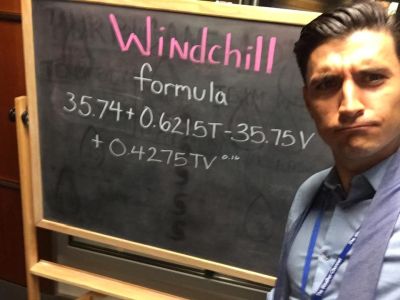 How did our hunky meteorologist with the name of a romantic novel protagonist end up doing what he is doing? He tells us in this interview with 425magazine.com:

I actually got lucky. I knew I wanted to do something in the television world; I just didn’t know what. The student weather-lady was graduating, and the college was having auditions for the next student TV weathercaster. I auditioned and got the position. Over a period of two years, I practiced and studied. I found a passion for meteorology and continued my education with another college while I worked at my first job in Eastern Washington. 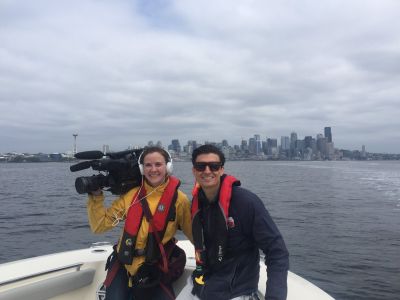 Jordan Steele Shirtless and Underwear Photos. Here are shirtless photos of our hunky weather guy which we grabbed from his Instagram (follow him @tvsjordansteele). 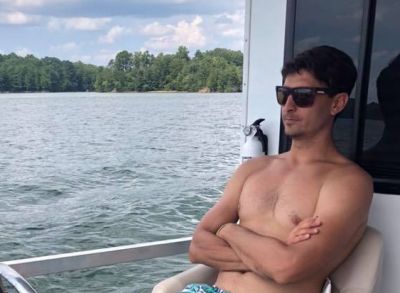 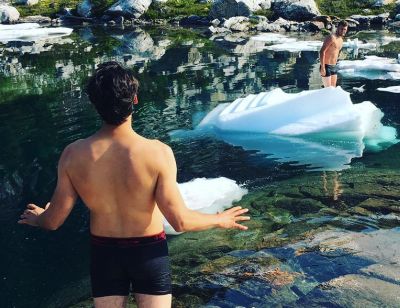 A younger Jordan in short shorts chilling with his pals. 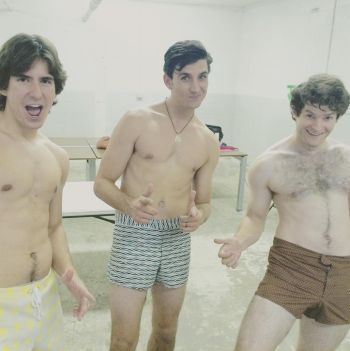 Careful with that crab Jordan, it might pinch you with its strong forceps. 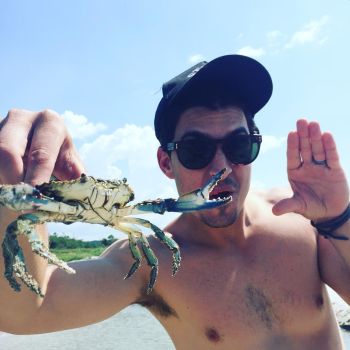 Did we say he loves to fish? Yes he does. 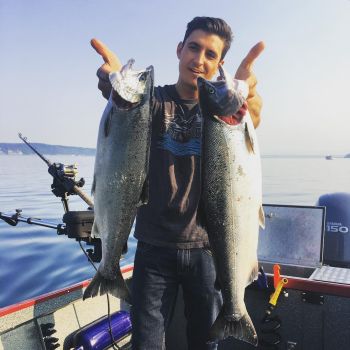 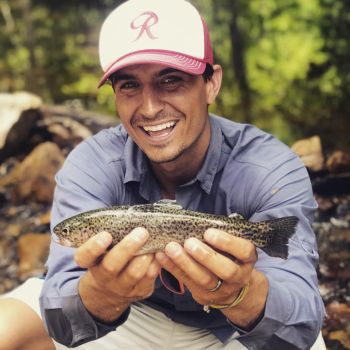 Jordan Steele Gay or Straight? Girlfriend or Boyfriend. He is straight and very much married to high school sweetheart Dani Highley. Here’s the two attending their high school prom: 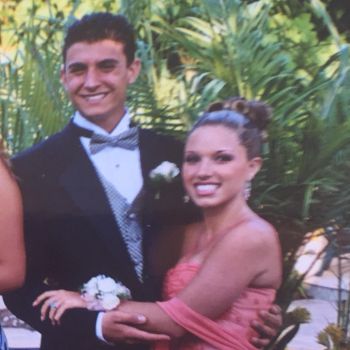 Unlike other budding high school relationships, Jordan and Dani tied the knot and are now the proud parents of three children. Yay! 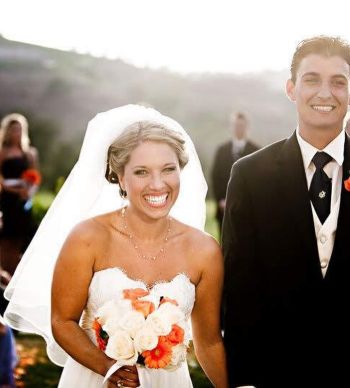