Sweatpants for Men: Celebrities and Male Models in Designer Sweatpants. Wanna have stylish sweat pants for guys? Well, check out these sweats from some of the world’s top menswear designers. Let’s start with this fab outfit from Band of Outsiders. 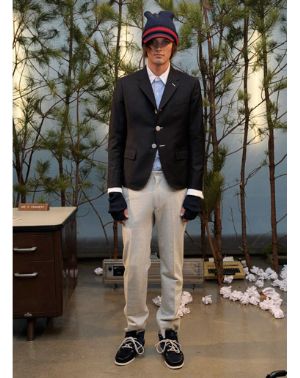 Next up is this white sweat pants from the house of Emporio Armani. 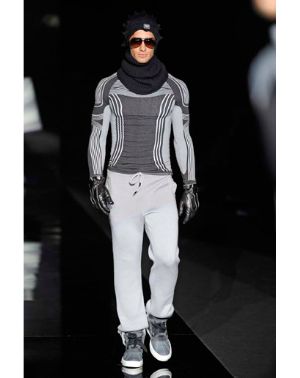 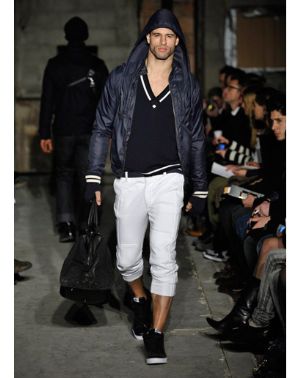 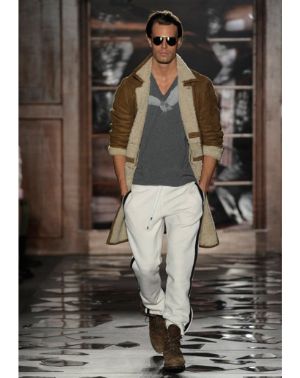 And last but not the least, here’s a fab black men’s sweatpants from Simon Spurr. 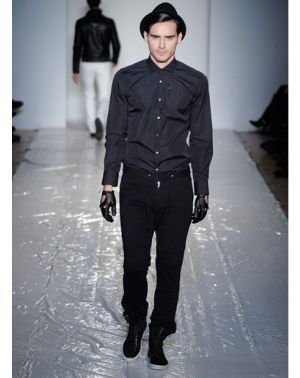 …..
Sweatpants for Men Update: Celebrity Edition. Famous celebrities are people too…. which means, they also wear sweatpants when they want to. Haha. Anyhoo, which of these celebrity sweatpants is your favorite?

Anyhoo, let’s check out this group of sweatpants-wearing Hollywood celebs. First, here’s the hunky baldie that is Boris Kodjoe. To our eyes, this Resident Evil actor is the hottest guy in Hollywood. You can see more of him in our post on Black Male Underwear Models. 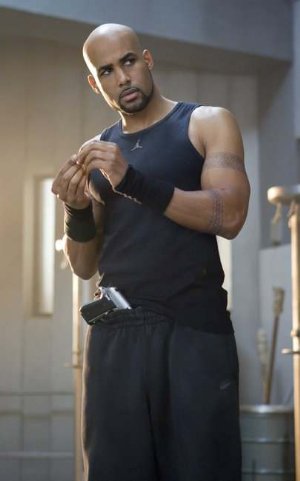 Incidentally, designer Marc Jacobs apparently loves him his Free City Logo Sweatpants too. What is it about Free City Logo that makes celebs like it? It’s chic and comfortable, baby? 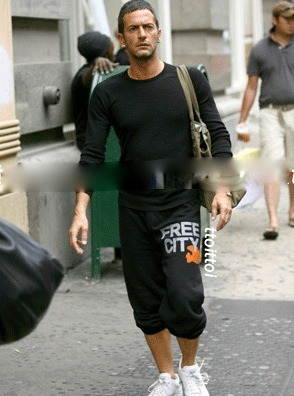 Surely, the late Michael Jackson needs no introduction, no? The controversial singer is seen here wearing a mask (obviously) and a pair of Ed Hardy Mens Panther Lounge Pants. 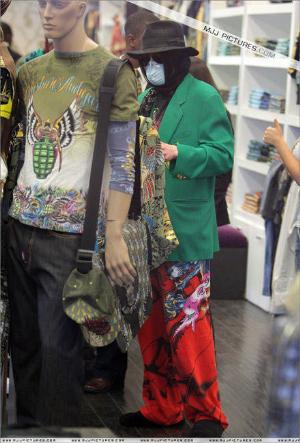 Another dude who needs no intro is Canadian hunk and our imaginary boyfriend Ryan Reynolds (wanna Dress Like Ryan Reynolds?) who’s seen below sweating and training in his Adidas Mens Revolution III Pants. 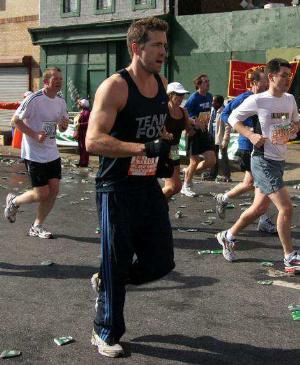