Male Celebrity Sweatpants: Famous Men Wearing Tracksuits. We know you are looking for more sweatpants for men, so we decided to bring you some male celebrity sweatpants. Or, in the words of our friend Deena, “famous men like David Beckham wearing them some hot sweatpants”.

So let’s start with the gorgeous English footballer who seems to have the ability to either begin a trend in men’s fashion or catch on to it. Here’s a shirtless Beckham posing in his H&M sweatpants. 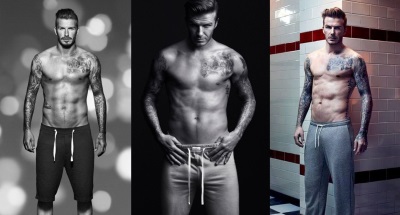 Our next male celebrity sweatpants model is Nick Jonas who is described by Deena as “once very famous, then he became irrelevant, then is now again famous”. Seriously, he is the only Jonas Brother who’s made it back and is on his way of becoming a solo star.

If you are wondering, Nick is wearing a pair of Bottega Venetta sweatpants in these photos from Details Magazie. 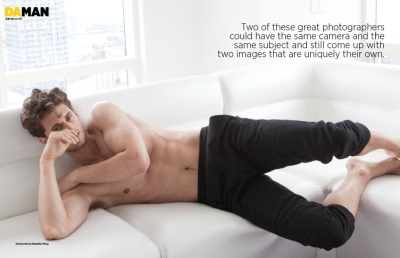 Ahh, Ryan Guzman. You just keep on delivering the goods, don’t you? Well, we gotta thank you for doing so. 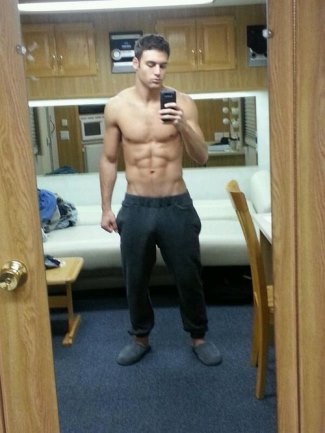 Our fifth male celebrity sweatpants wearer is the talented and gorgeous actor that is Charlie Hunnam. We’d like to think that the 50 Shades of Grey movie will have been a much better movie if he remained as the lead actor. Want some Charlie Hunnam Underwear? 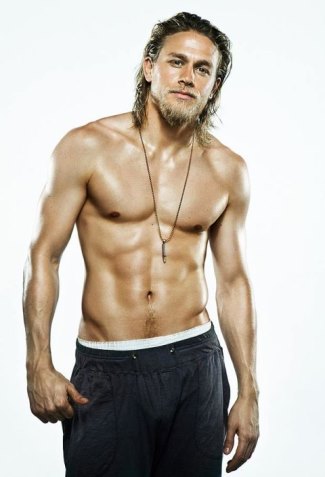 Here’s Ludacris working out in his sweatpants. Hot damn! He should wearing nothing but sweatpants (with his undies peeking out as in the pic) in his next Furious movies. 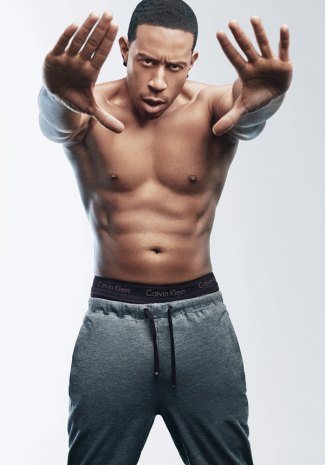 A shirtless Channing Tatum in sweatpants taken from when he was younger. He was thinner then but he’s got some abs. Which Channing do you prefer? The muscled Channing in Magic Mike or Channing the twink? 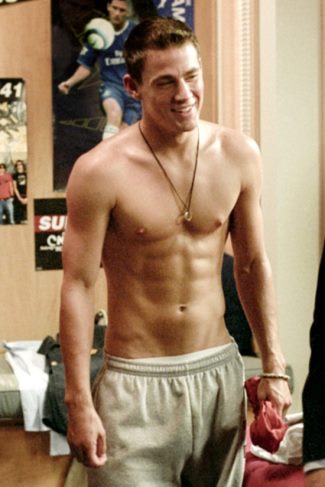 A shirtless chef in sweatpants. Can someone ID this guy already? 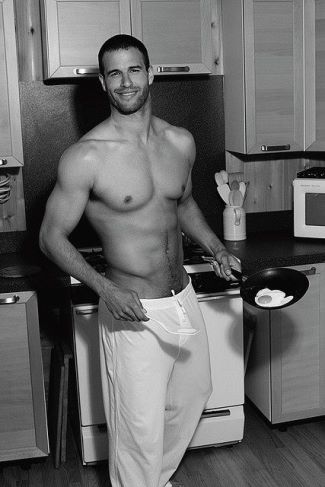 Okay, let’s end our post on male celebrity sweatpants with Zac Efron playing basketball in his sweatpants. We think this pic is from the movie Neighbors but we ain’t 100% sure. 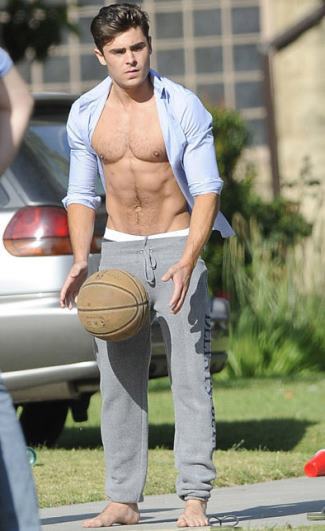 So who of these shirtless famous men in sweatpants is your favorite? Tell us in the comments.