Scott Mescudi Shirtless, Underwear, Girlfriend. If you told us 15 years ago that rapper Kid Cudi would establish himself as a solid actor in Hollywood, we are not sure we’re gonna believe you.

But he’s managed to to just that.

Turns out however that he’s following in the footsteps of a long list of successful rappers turned successful actors which includes Will Smith, Queen Latifah, Snoop Dogg, Ludacris, LL Cool J, Ice Cube, and our favorite of them all Ice-T.

To date, Kid Cudi (who also goes by Scott Mescudi) has a total of 44 movie and television acting credits to his name on IMDB. His latest project is now currently airing on HBO, We Are Who We Are, in which he plays the role of Richard Poythress, a by-the-book military man who, it turns out, is a supporter of Donald Trump. People are, of course, free to support who they support but geez, Louise! 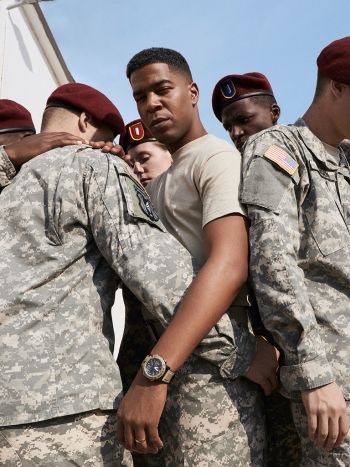 Anyhoo, you should check out the show because it is really good. It currently sports an impressive 86% fresh rating on Rotten Tomatoes. Here are more photos of Scott as Richard Poythress: 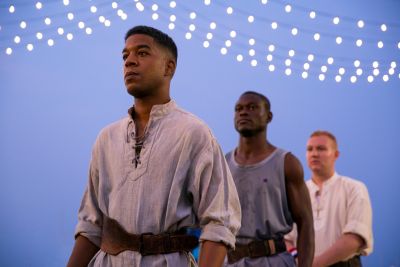 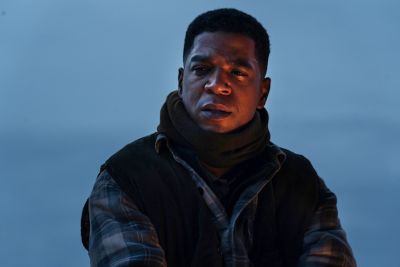 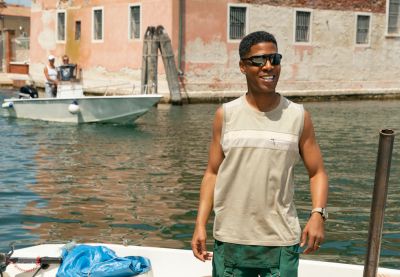 We do not know if they are still together but his last reported girlfriend is actress Michelle Trachtenberg who he started seeing in 2014. 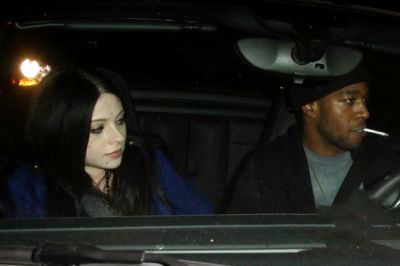 By the by, last year, Scott tweeted this thoughtful apology to his ex-girlfriends: “I apologize to all my girlfriends in my 20s and early 30s I let down and treated like shit because I wasnt right. All of my relationships didnt work out because of me. I had to accept that and find peace and be better.”

Wow. Props to the guy for owning his mistakes.

Scott Mescudi Shirtless and Underwear Photos. For Famewatchers who are fans of shirtless celebrities and celebs in their underoos, this section’s for you. 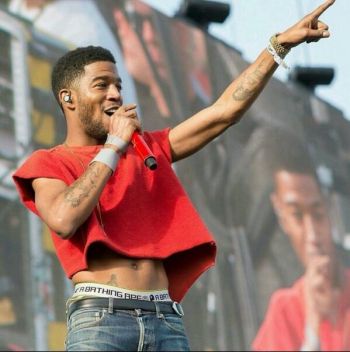 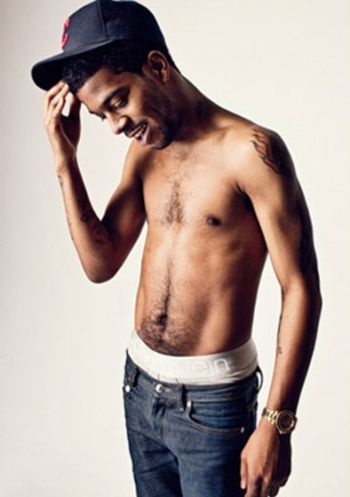 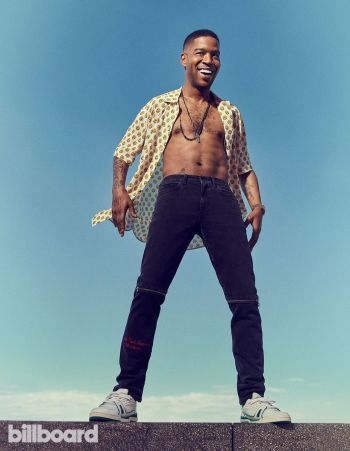 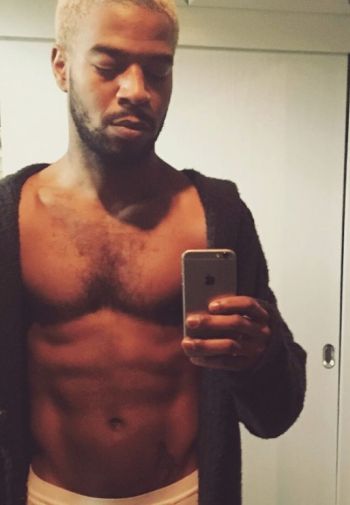 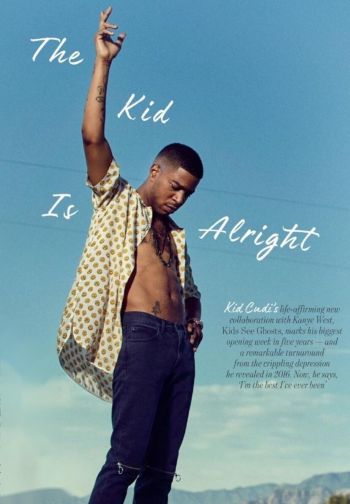 Scott Mescudi Hot in Suit and Other Clothes. He’s hawt when he’s shirtless but he’s also hawt when he’s got his clothes on especially this suit which, damn, makes us want to do the dirty with him. Haha. 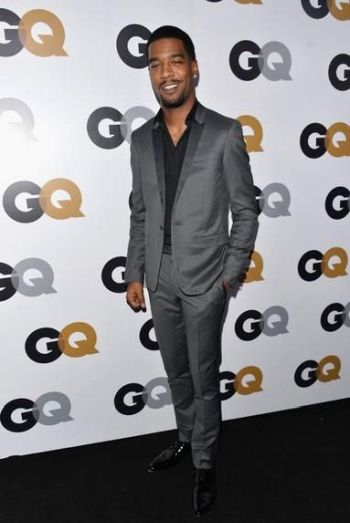 Did you know that he was a celebrity spokesmodel for Coach in 2015. 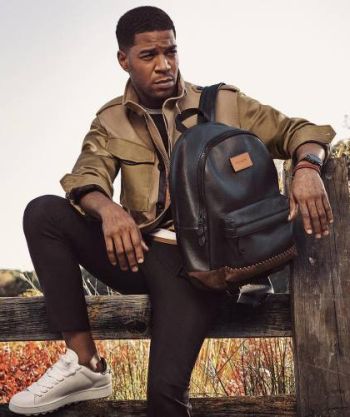 Looking gorgeous in this Billboard photo: 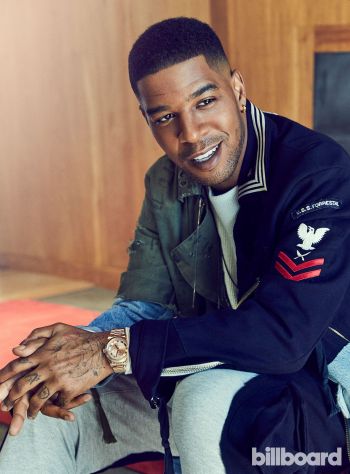