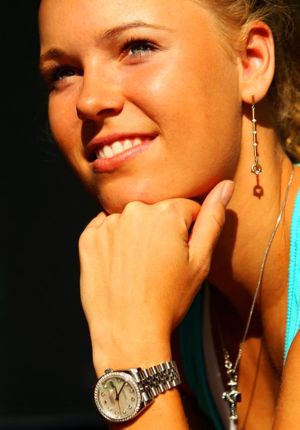 So far, Caroline has seven single titles to her name. She was also the finalist to Kim Clijster at the 2009 U.S. Open. 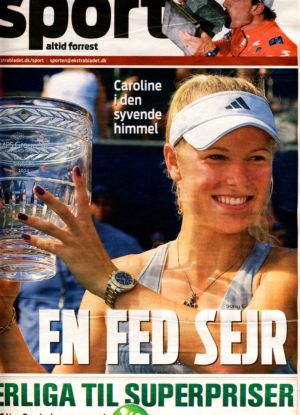 …..
Celebrity Ladies Watches: Ana Ivanovic’s Rolex Daytona Watch (25 July 2010). Serbian tennis star Ana Ivanovic earns the distinction as the first (and so far, the only) female tennis player to sign a worldwide endorsement contract with Rolex S.A. She signed with the Swiss watch company back in 2008 and remains to be the female “face” and “ambassador” of the company. The male “face” of the company of course, is no other than the tennis greatest player of all time himself, Roger Federer. 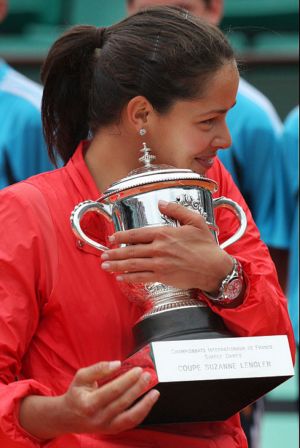 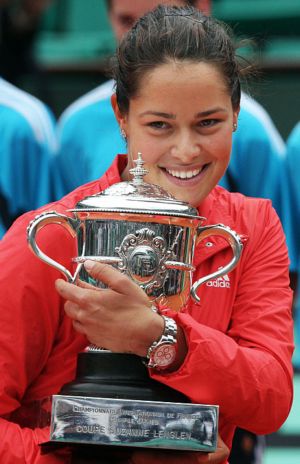 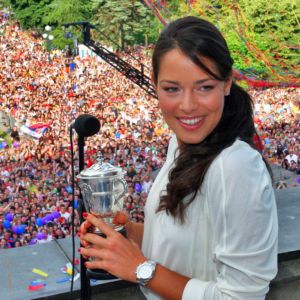 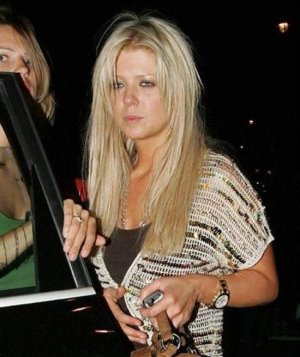