Rafi Gavron Shirtless, Underwear, Kilt, Girlfriend. Two years ago, after coming home from the cinema where we watched Lady Gaga’s A Star Is Born, we wanted to write about the hot but kinda annoying British manager of Ally Maine.

However, we got busy doing more urgent things and totally forgot about it.

Flash forward to the age of Miss Corona, where we do nothing but browse the internets, we came across this photo and went like, “Whoa! Who’s that grumpy looking guy with a pipe in his mouth?” 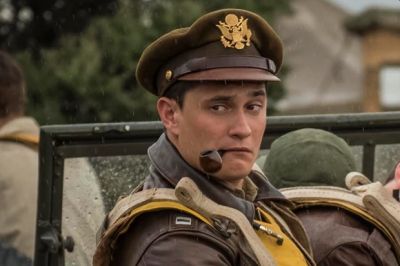 Turns out, it is the same guy who played Lady Gaga’s kinda annoying but totally hawt British manager. Famewatchers, meet Rafi Gavron looking gorgeous in his tuxedo at the 2019 Screen Actors Guild Award. 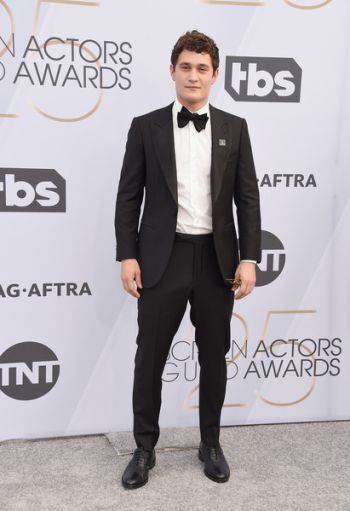 Rafi with co-star Lady Gaga at the SAG Awards where they and the rest of their co-actors were nominated in the Outstanding Performance by a Cast in a Motion Picture category. 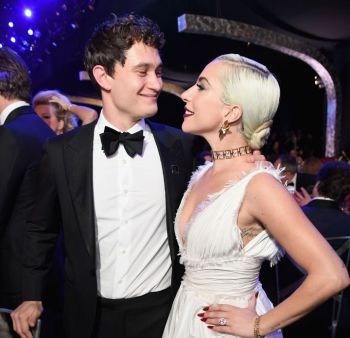 Rafi Gavron Shirtless and Underwear Photos. Aside from A Star Is Born, the 31-year-old British actor has starred in 25 other movies and television shows including Catch 22 where he played the pipe-smoking soldier in the first photo above and the 2008 movie Inkheart where he goes shirtless for his role as Farid. 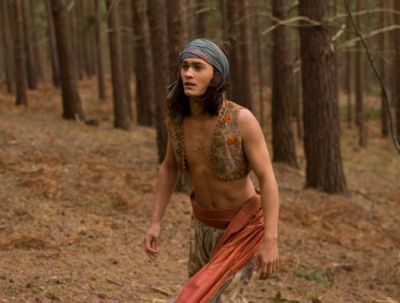 He also goes shirtless and gay in the 2008 music drama Nick and Norah’s Infinite Playlist where his character (Dev) gets kissy kissy with another dude. Now, who’s his object of affection? We’ve been tying to ID the lucky guy but have came up short so far. 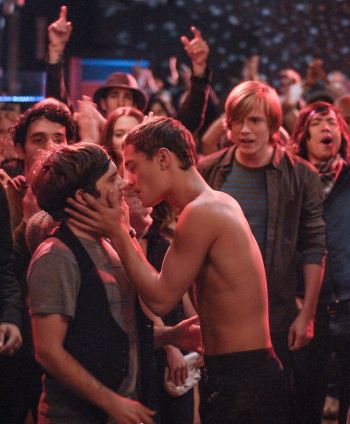 Rock on, Dev! We love your muscle shirt! 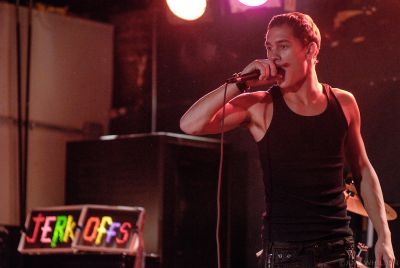 The actor not only sheds his shirt but also his trousers in these scenes from the TV series Life Unexpected. 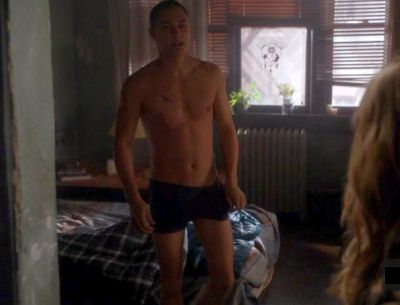 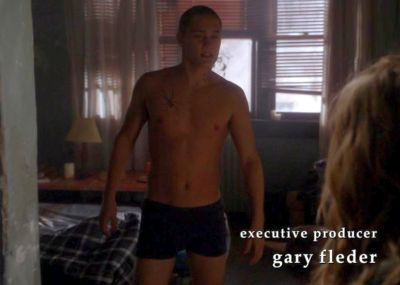 Rafi Gavron Gay or Straight? Relationship Status? He is straight and, apparently, currently single at the moment. However, he reportedly dated Rumer Willis as well as Claire Holt.

Here are photos of Rafi and his then girlfriend Claire modeling during the Dressed to Kilt fashion show back in 2009. 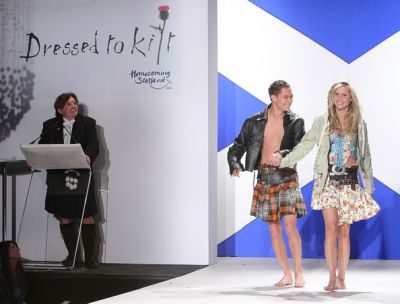 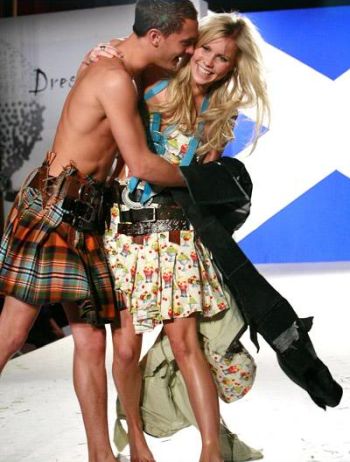 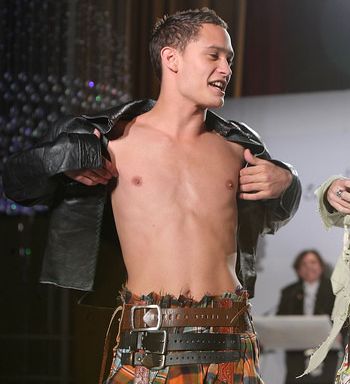 Check out Rafi on the Epix TV series Godfather of Harlem where he plays a gangster as well as on the upcoming feature film Books of Blood which will be released on Hulu.