Paul Sculfor Young, Shirtless, Underwear, Modeling Photos. We are having fun revisiting and updating these blog posts we wrote a decade ago and this post on Paul Sculfor — who is reputed to be the world’s first male supermodel — is no exception.

Now a hot daddy, we are happy to note that he continues to be active in the modeling and acting world. Didi Hollywood, the movie he starred in our original post below was panned by critics and flopped in the box office but still we give it props for giving us images of Paul making out with a guy. Hehe.

Anyhoo, Paul is married to wife Federica Amati and the couple are now raising a kid together. Here’s a photo taken during their wedding. 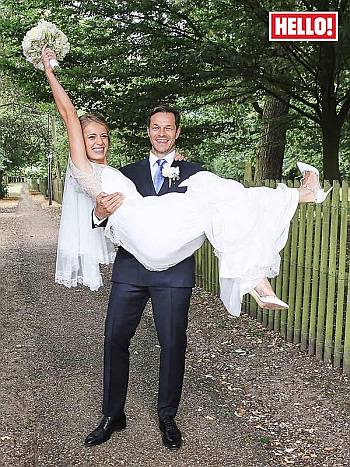 And here are some of Paul’s modeling photos. First here’s a young Paul Sculfor shirtless pic which we grabbed from the actor/model’s Instagram page (follow him @paulsculfor). 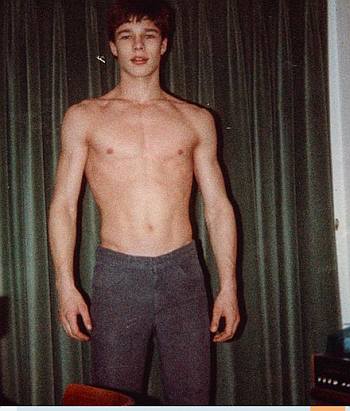 An older Paul rocking it in a suit. Want more Hot British Men? 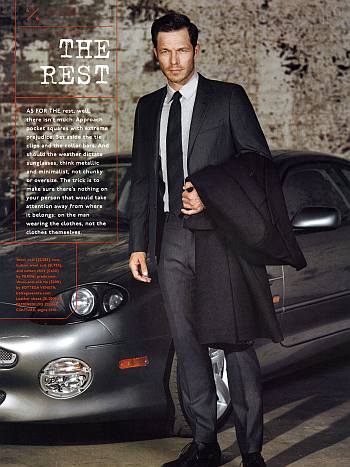 What are you thinking Paulie dear? 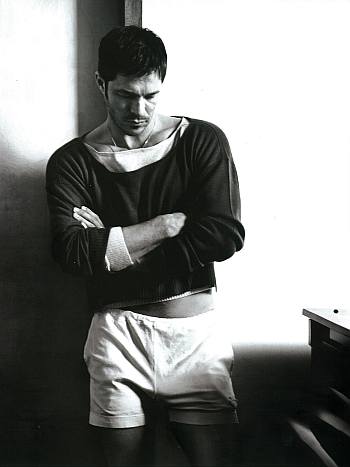 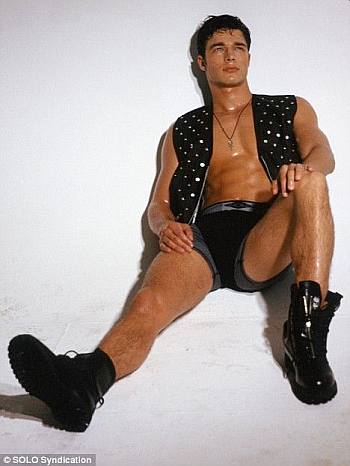 The above photo as well as the next photos below were described by the Daily Mail as “cringe” which is rich for the most cringe-inducing paper to say. 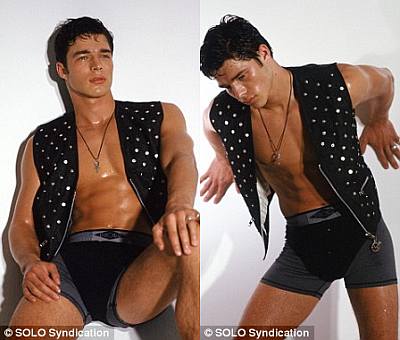 Another shirtless pic of the young supermodel. Damn, that’s a smoking hot body. 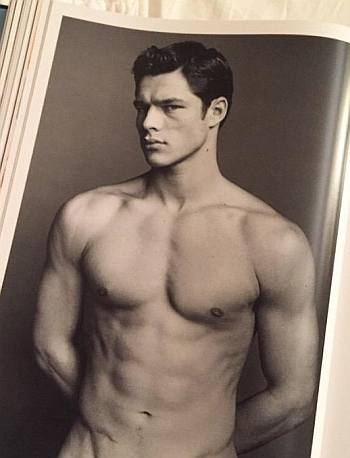 Our guy in short shorts. 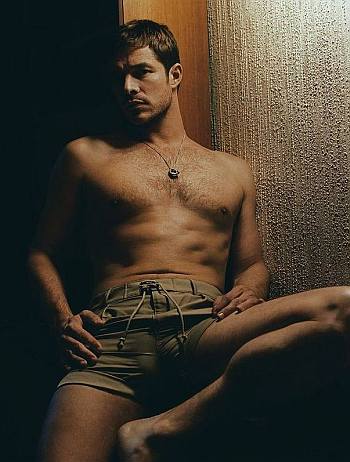 Awww. How cute is he in the next pic below? 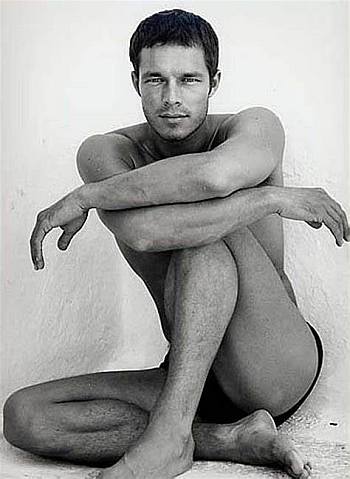 Check him out posing in an ad for Levis jeans. 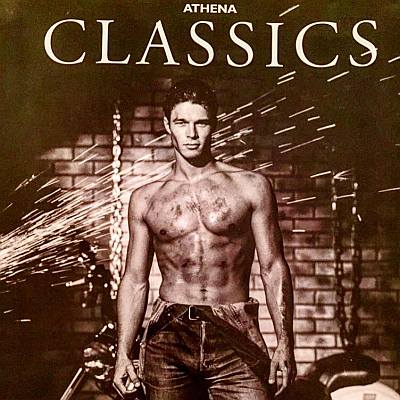 The next is a screencap from a Levis commercial he starred in. 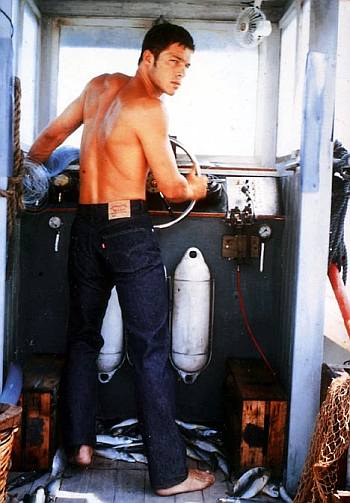 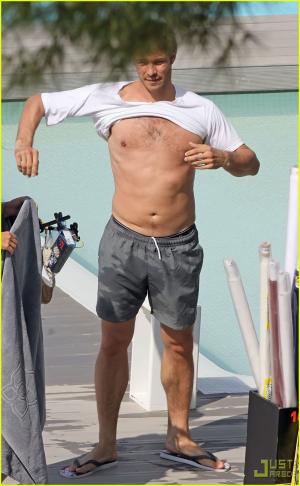 But did he need some lessons in man-kissing when he made out with an older blond dude? 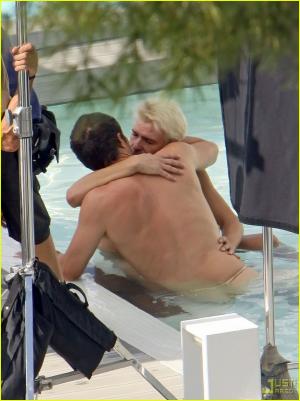 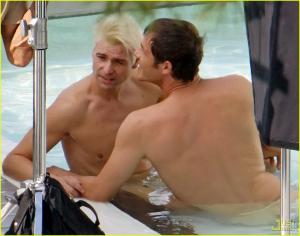