The British hunk is a regular on the BBC dance competition Strictly Come Dancing which is the Dancing With the Stars equivalent across the pond.

Neil still has to win the ugly mirror ball trophy but he joined the series only in 2016 and ranked in a respectable 5th place last season which was the first time he was paired with a regular celebrity dance partner. 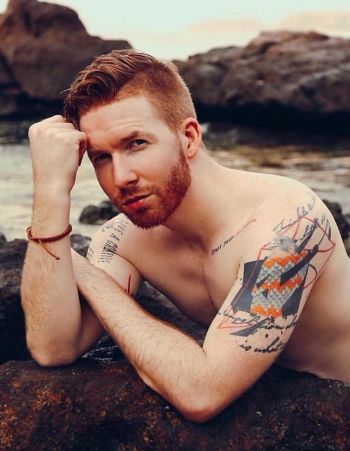 Let us keep our fingers crossed that he will appear in the 18th season this year which, according to The Sun, is definitely coming back but will be abridged to only nine weeks (instead of the usual 13 weeks) because of the corona virus pandemic.

We are hoping of course that Neil’s dance pals in the photo below will also return. Damn, what did these guys do to sculpt their impressive washboard abs? Want more hot male dancers? 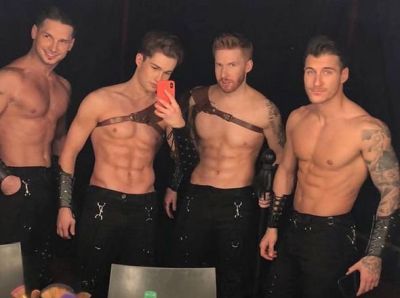 Neil Jones Gay or Straight? He is straight and is currently dating girlfriend Luisa Eusse. Neil has gone official in their relationship when he posted this photo on his Instagram (follow him @mr_njonesofficial). 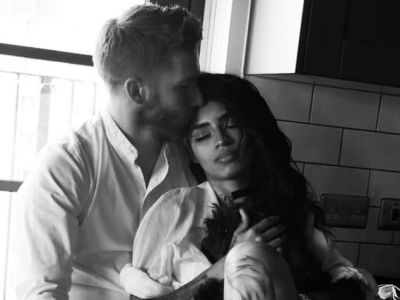 Neil’s new girl is a model/dancer from Medellin, Colombia and the two reportedly met when the Strictly pro was travelling around South America last year.

The two are very much in love according to a source who blabbed to The Sun: “Neil is smitten with Luisa and they’re a very sweet couple. After they were introduced they stayed in touch but it’s been hard with the lockdown restrictions. Since they lifted Luisa flew to London last month and has been staying at Neil’s flat. They’re taking it slowly but both are serious about this relationship and it’s clear Neil is head-over-heels.” 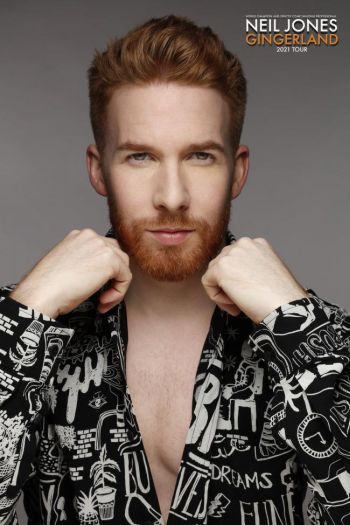 Neil Jones Underwear. Fans of celebrity underwear will have to make do with this image shared by Strictly dancer Kevin Fletcher who playfully pulled his colleagues towel and partly revealing Neil’s Emporio Armani briefs. 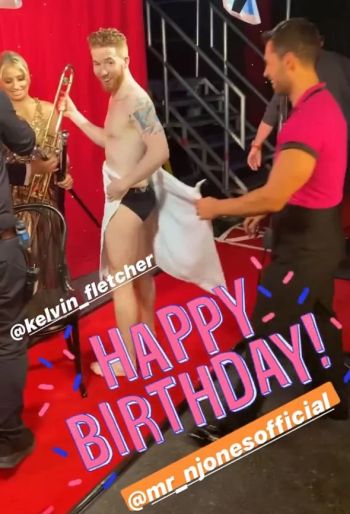