He is one of the regulars of Supergirl on The CW where he plays one of the lead characters, James Olsen/Guardian. The series has aired for five seasons already and was recently renewed for a sixth season.

Mehcad, as James Olsen, looks hot and “desire inducing” in his bodyfit shirt and tight pants in this cast photo from The CW. There’s something about men in shirt and tie which gets us hot and bothered. Hehe. 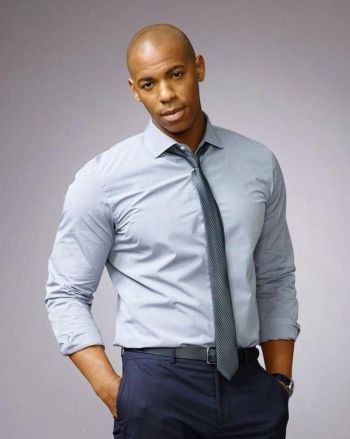 Mehcad also starred in the Tyler Perry movie A Fall From Grace which dropped on Netflix last January. Reviewers were critical of the movie but it’s supposedly a “fun watch”.

On the relationship front, Mehcad appears to be single at the moment. He last dated Canadian actress Serinda Swan. Here’s a pic of the ex-lovebirds on a date back in 2010. 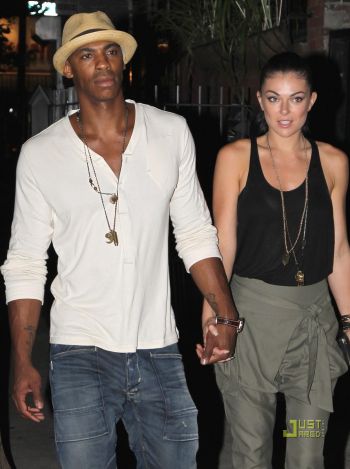 …..
Mehcad Brooks on Marriage (15 June 2010). Apparently, we missed an interview the actor gave last year where he expresses hopes of having a wife someday which should dispel rumors that he is a friend of Dorothy. However, like Angelina Jolie and Brad Pitt, he states that he will only tie the knot with someone if LGBT folks get the same marriage rights:

From an interview with Honey Mag (via towleroad.com): “I haven’t even gotten that far (thinking about settling down). But yeah, I want a wife, I want kids. The whole thing. But I’m also not even concerned with marrying somebody until it’s legal for everybody to get married. And what I mean by that is the whole Prop 8 thing. I find it really offensive. I just find it really problematic when you start throwing people’s rights away. Until we get our gay brothers and sisters back into a realm of consciousness that everyone else is in, it’s just not right.”

…..
Mehcad Brooks CK Underwear Model (30 May 2010). We first met male model and actor Mehcad Brooks in his nifty Calvin Klein suit, now let’s check out the True Blood hunk in his packed Calvin Klein boxers and briefs underwear. Deena and I were like, “Whoah!” 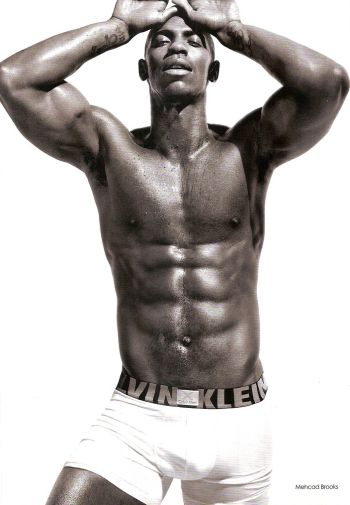 Rumor has it that he is a friend of Dorothy, is this true? Well, we are happy for him if he is. The more friends of Dorothy there are in the world, the more peaceful it will be, don’t you think? 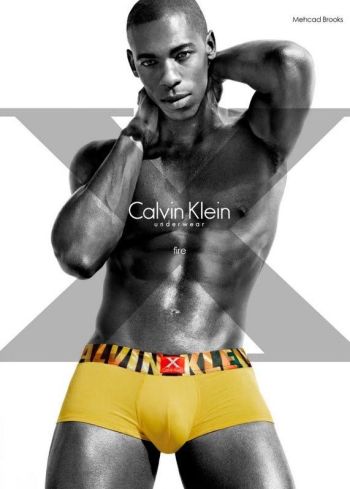 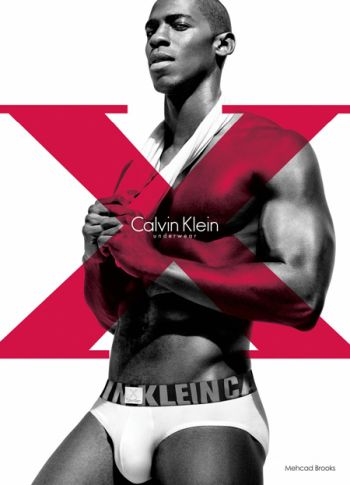