Leonardo Nam Shirtless Photos, Hot Abs, Gay or Girlfriend? . Famewatchers, meet Leonardo Nam, the Asian guy in the HBO critical and ratings-hit Westworld. Eleven years ago, he also starred in the movie Sisterhood of the Traveling Pants where he wowed fans with his sculpted abs. Yum….myyyy! 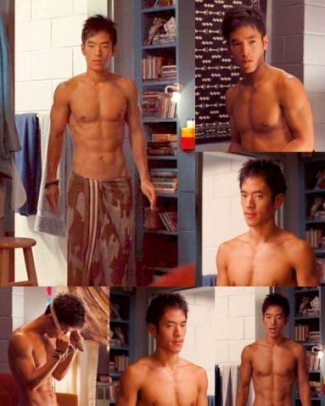 Who wants more Leonardo Nam shirtless photos? We all do, don’t we? Which is why we grabbed the next two photos from his social media accounts. If you want more Leonardo, check him out on Instagram (@leonardo_nam). 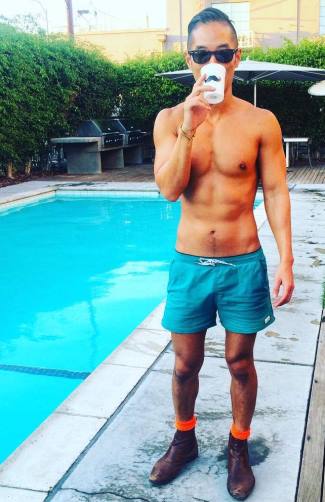 Who wants to jump into the pool with Leonardo? Raise your hands and fall in line behind your three Famewatcher hos. Hehe. [Want more hot Asian guys? Check out our post on Hayden Szeto.

Leonardo Nam Gay or Straight? He is straight according to our friends at gay-or-straight.com. Here’s their gaydar score for the guy:

Leonardo Nam Girlfriend? Does he have a girlfriend at the moment? Is he dating anyone? Maybe he is married? Or is he still single and ready to mingle? We do not know whether he currently has a girlfriend. But he, as Brian McBrian, did have one in Sisterhood. 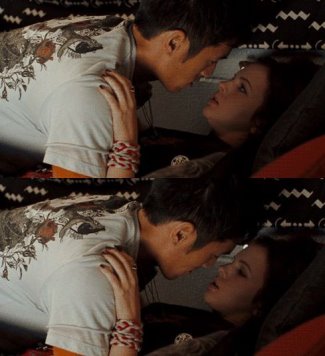 He makes a lovely couple with Someone Else co-star Michaela Waters.

Leonardo as Felix Lutz on Westworld. 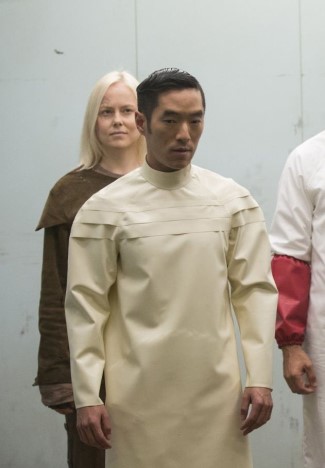 Leonardo Nam was born in Buenos Aires, Argentina, to Korean parents, and moved to Sydney, Australia at the age of 8. He attended Sydney Technical High School, and went on to study for a Bachelor in Architecture at the University of New South Wales. He left Sydney to pursue an acting career in New York at the age of 19. He studied drama with several teachers in New York at HB Studios. His brother is a choreographer and his sister is a teacher in London. His breakthrough role came in his performance of Roy in The Perfect Score (2003).

Let us end this post with this gorgeous photo of our Leonardo, shall we? 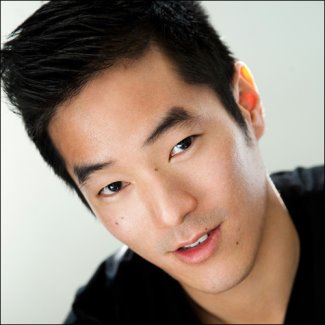