Leanne Crow is Amir Khan’s Texting Galpal? We don’t know whether this News of the World report that boxing champion Amir Khan had been sending text messages with photos of his ding-dong to a model named Leanne Crow will shock you or not but, to us, he’s just being a normal guy trying to get a girl.

Come on, in this day and age when guys with iphones take self-pics and publish them in the internets, who among us haven’t done (or at least thought of doing) what Amir’s now being accused of doing. You know, sending photos like this (with the ding-dong uncensored): 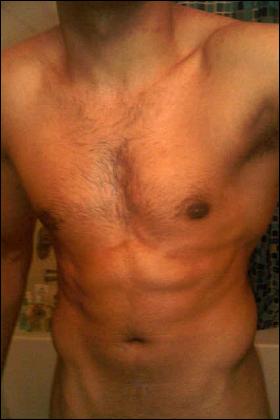 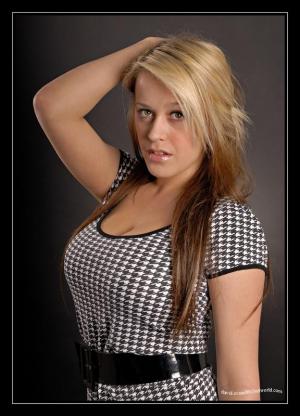 It’s a story as old as time. Leanne Crow, however, then went on to blab to the News of the World: “The exchanges between us were very, very explicit. I admit I was attracted to him and, at the time, quite enjoyed the banter and gave as good as I got. It was just that I felt a bit cheap afterwards. Everyone knows Amir is supposed to be a clean-cut lad who lives for boxing. But he sent me loads of messages while he was supposed to be training – and they weren’t talking about his form in the ring. Amir loves to talk dirty and act dirty. The picture messages he sent me were obscene. One was of his face, one was of his torso and one was of himself aroused. He also asked me to send ‘filthy’ pictures back.”

She then talks about a Hollywood after-party with Amir:  “We were really excited about the party. We thought it would be like something out of Beverly Hills 90210. But it turned out to be just Amir and a couple of his mates in a flat belonging to some rapper we’d never heard of.”

Duh. Duh. Duh. Bummer for you, baby. We’re guessing its clear that we’re not very sympathetic to this girl. It’s mainly because a lot of lazy people these days purposely hook up with famous people as a way to also get famous.