Ladies Omega Watch Update. We are updating this post to add two fabulous girls to your list of Omega brand ambassadors. First, here’s supermodel Cindy Crawford modeling for Omega. She really is ageless, isn’t she? 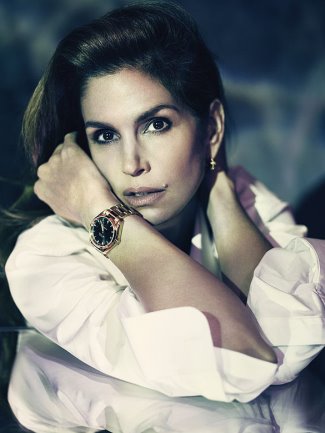 Secondly, here’s British track and field star Jessica Ennis-Hill and her Omega watch. Jessica was named as an Omega brand ambassador during the 2016 Rio Olympics. She went on to win a silver medal in heptathlon to add to her gold medal in said event from the 2012 London Games. 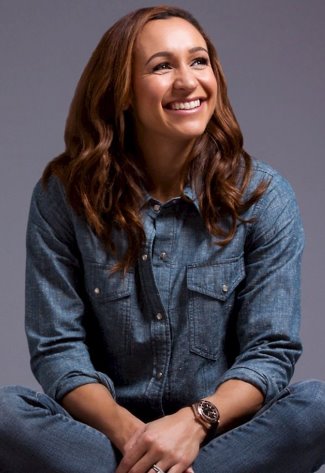 …..
Ladies Omega Watch: Celebrity Fans and Brand Ambassadors (1 September 2010). Looking for Swiss luxury ladies’ watch? Check out Anna Kournikova and her Omega Watch. Anna, for those of you who don’t know her, is a Russian tennis star famous for her beauty. 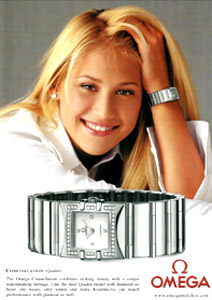 One can argue that she was the most beautiful girl who played the game of tennis. However, her beauty may have been a curse in the tennis court because Anna – despite being a gifted athlete and despite her huge talent – is also known for never having won a women’s singles title as a professional tennis player. Not a very good distinction, eh? But then again, she is famous and beautiful so its not like she doesn’t have anything.

Now, if you are more interested in famous male celebrities who wear Omega Watches, check out this Daniel Craig’s Omega Watch Collection. 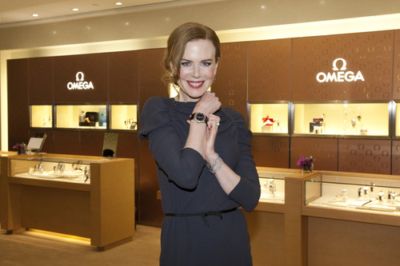 Apparently, the Australian beauty has been serving as Ambassador of the Swiss luxury watch company. These pics are from Nicole’s recent appearance in Hong Kong this year where she helped open a store or launch a product or something. 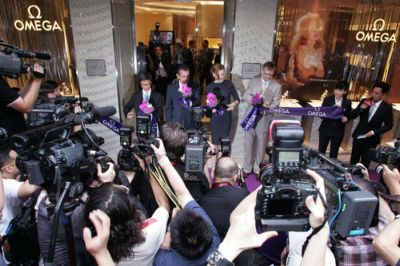 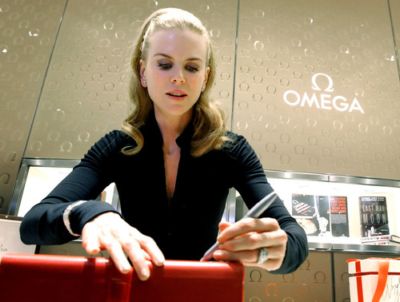