Jason Olive Gay or Straight? Some guys sure have all the good genes, don’t they? Take For Better or Worse star Jason Olive for example. He’s got the genes that makes you gorgeous and good looking. And he’s got the anti-aging genes which makes him look like he’s in 20s even though he’s 44 years old. 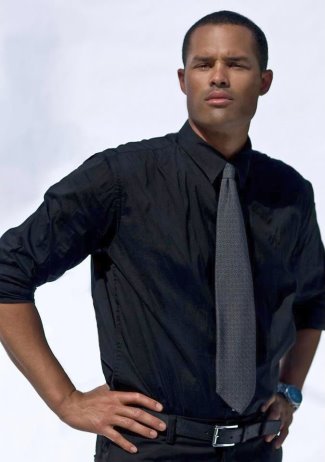 Damn! What a hot daddy! Is Jason Olive gay or straight? He played a gay guy in the 2010 movie, Kaboom, where he gets to do it with cutie Thomas Dekker who, himself, may or may not be gay (he stated that he’s open to being in relationship with men).

Here are still pics of Jason doing the horizontal dance with Thomas: 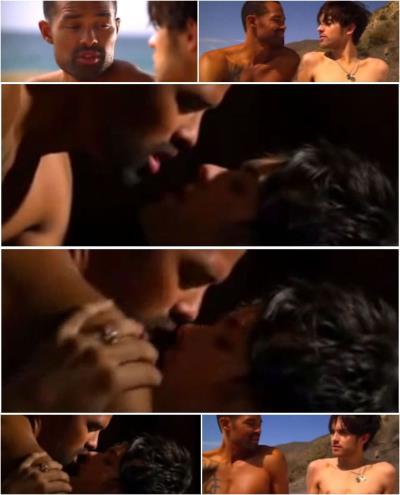 He may go gay in a TV or movie role but Jason Olive is straight in real life and is in a relationship with Kandi Antillon. We’re not sure if they officially tied the knot but media reports from a decade ago stated that they are engaged. So they must have got married because they already have a daughter named Kalyani. 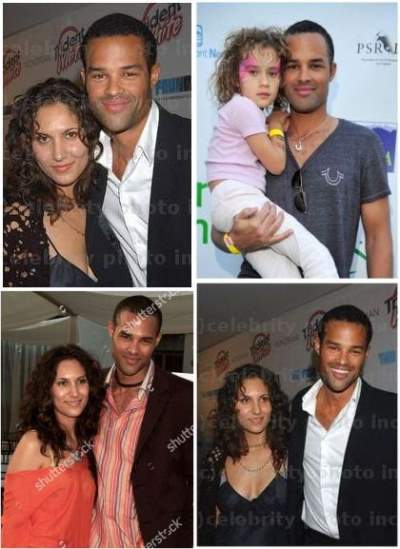 Jason Olive Shirtless and Underwear Modeling Photos. Before he tried his luck as an actor, Jason Olive was a top male supermodel who modeled for brands like London Fog, Armani, Versace, Calvin Klein, Yves Saint Laurent, Banana Republic, Levi’s, Gap, Chloe, Ralph Lauren, and many more. Here are some of his modeling photos: 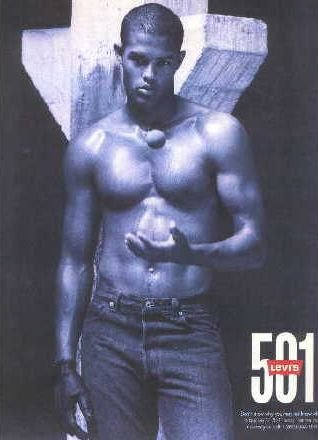 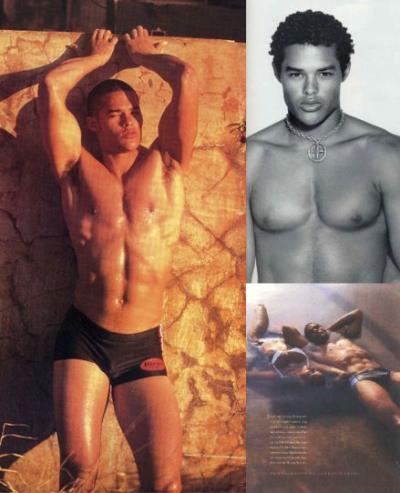 As mentioned in the beginning of this post, Jason currently stars on Tyler Perry’s For Better or Worse which is currently airing on the Oprah Winfrey Network (OWN). Given that the show is going well in the ratings game, we are going to say that it is safe to assume that Jason will be on your TV screens in the coming years. 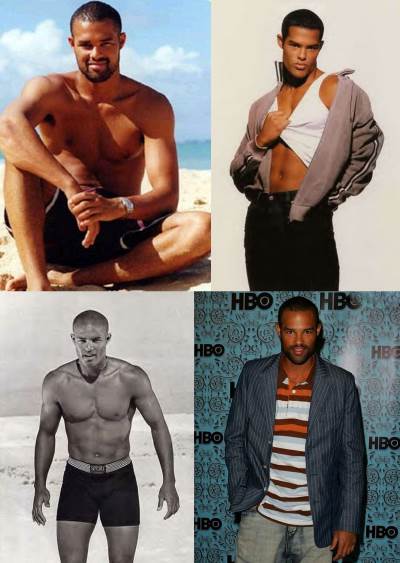 Let’s end this post with the above modeling pics of this gorgeous, gorgeous man!