Real Hot Marine of the Day: Alex Woytkiw of The Bachelorette. Let’s add Alex Woytkiw to our list of hot men in uniform. The 26-year-old Florida hunk recently completed his service with the U.S. Marine Corps. Here are some real hot marine photos of our Alex: 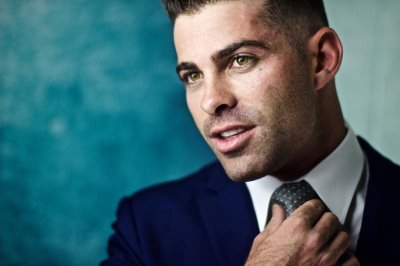 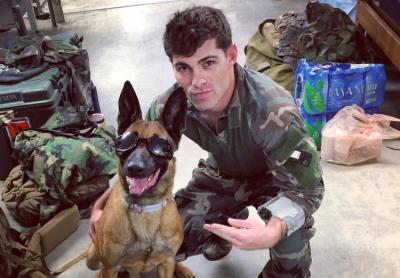 Awww. Are we the only one’s wishing that we are that lucky dog? 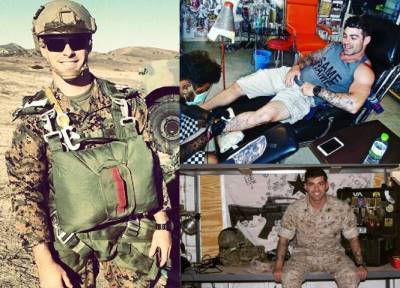 Now those of you who love you some twins would be delighted to know that Alex is one half of a twin pair. His twin brother, Adam, also served in the Marines. Here are pics of the hot bros. 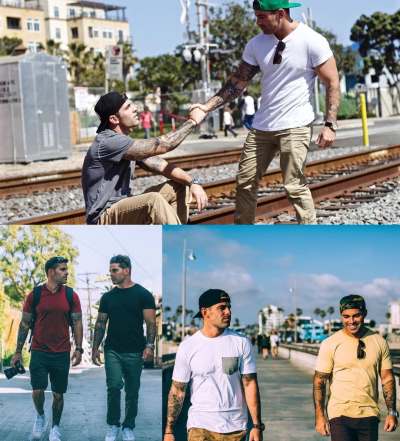 Alex Woykiw Girlfriend? Nope, he does not have a girlfriend. As mentioned, Alex is a contestant on the current season of The Bachelorette which means he is looking for a gal. He’s not been eliminated yet which is cool. However, we don’t want him to win because we’d rather that he comes back as The Bachelor in a future season of the show. Do you agree, Famewatchers? Surely all of us would like to see more of this hunky real hot Marine, no? 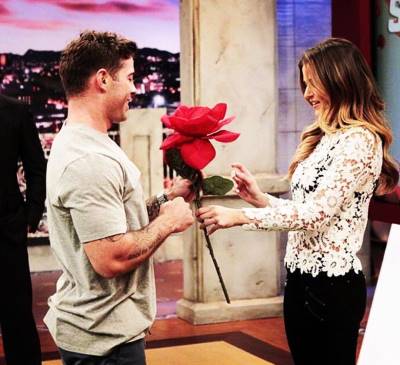 By the by, Alex made headlines this week for speaking his mind about the controversial Bachelorette contestant, Chad Johnson. More from People Magazine:

“Chad is a Chihuahua – he likes to bark,” the 26-year-old Marine told reporters Wednesday. “I’m not concerned for myself or any other guy in the house of any threats that he’s made. He’s a big talker. I think the show shows that. He never did anything physical because he wasn’t going to do anything physical. He just likes to threaten people.”

“What Chad was, was just a bad guy. That was real. The show didn’t have to do anything, they didn’t have to edit him in any way. He could just show his raw content and people would have the same opinion about him.”

Hehe. Is that what they call throwing down the gauntlet during the olden times?

Alex Woytkiw Shirtless Photos. For those of you who want some shirtless pics of our real hot marine of the day! 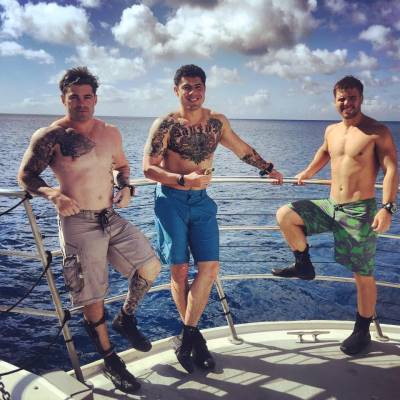 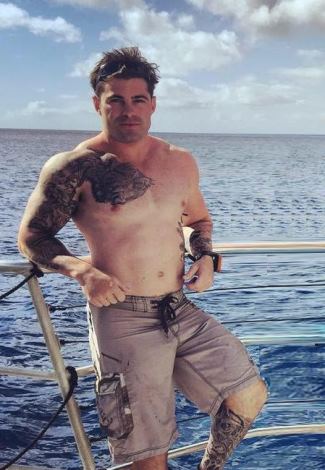