Jannik Sinner Shirtless, Girlfriend, Sponsors, Titles. Is Jannik Sinner the most promising tennis player? Overshadowed by Federer, Nadal, and Djokovic tennis youngsters have had a hard time emerging over the past decade and a half so its kinda foolish to talk about promising tennis players because we don’t want them to feel pressured and flame out. We’re looking at you Nick Kyrgios! Joke. Joke.

We think though that our Italian tennis champion is the real deal. After all, he’s pretty young at only 20 years old and, with three ATP titles to his name, he’s more than capably proven that he knows how to win. As the Roger/Rafa generation become less of a competition, the up and coming players who’ve raised trophies in victory will be miles ahead their cohorts when it comes to their mental game. There’s something about winning that reinforces itself in the psyche, no? 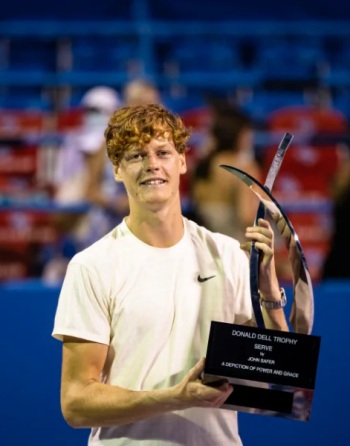 Anyhoo, for those of you wondering, Jannick has won the 2020 Sofia Open, the 2021 Great Ocean Road Open (Australia), and the 2021 Washington DC Citi Open. By winning the last one he, according to wikipedia, earned the distinction as “the youngest ATP 500 champion since the category was created in 2009.”

Jannick Sinner Girlfriend. He is dating model/incluencer Maria Braccini. They started dating in September last year according to oktennis.it which quotes the tennis player: “I’ve had a girlfriend since last September. She is a very nice girl and she understands that playing tennis is my top priority. She can understand what a sportsman wants. She is very easy-going and does not put pressure on me.” 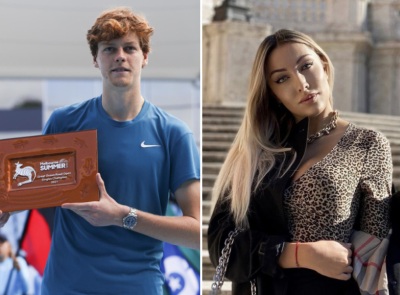 Jannik Sinner Sponsors and Endorsement Deals. Our Italian ginger has endorsement deals with Nike, Rolex, Alfa Romeo, and Lavazza Coffee. We’re pretty sure there are others out there we do not know about. 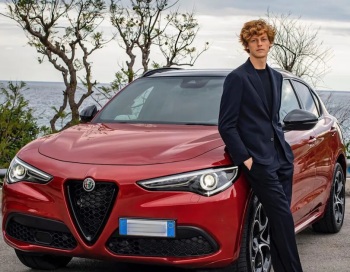 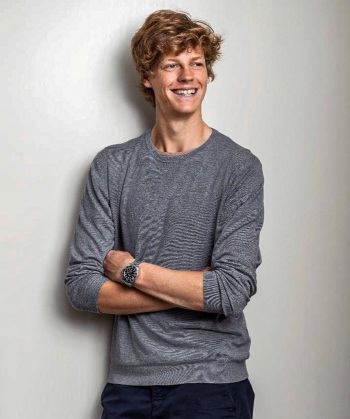 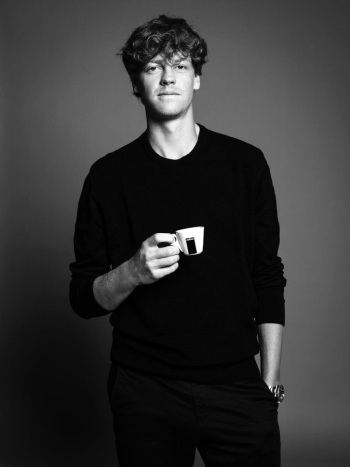 Jannik Sinner Shirtless and Other Modeling Photos. With his ginger gorgeousness, youthfulness, and winning ways, it’s no surprised that prestigious magazines such as Vogue Italia and GQ Italia are booking him for photoshoots resulting in the photos below: 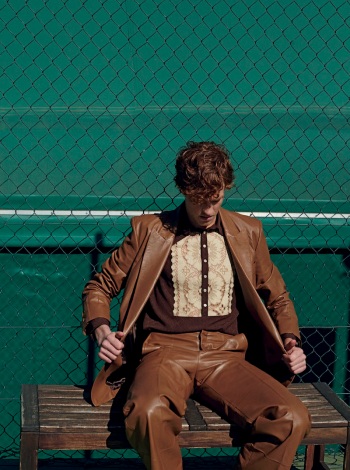 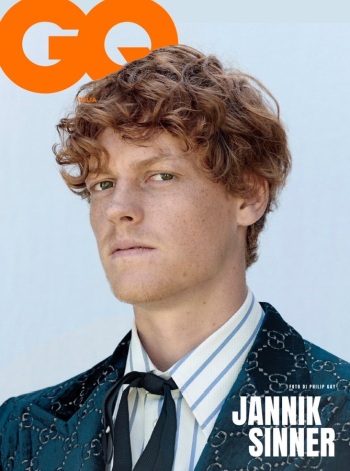 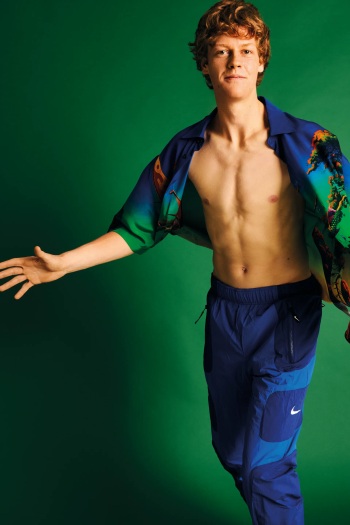 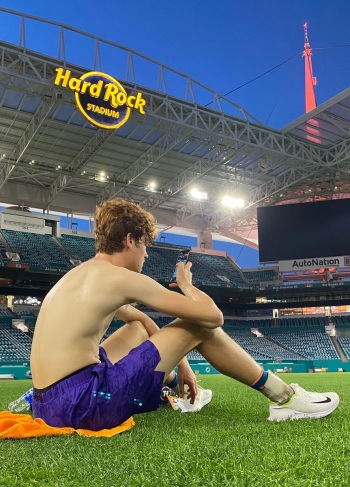 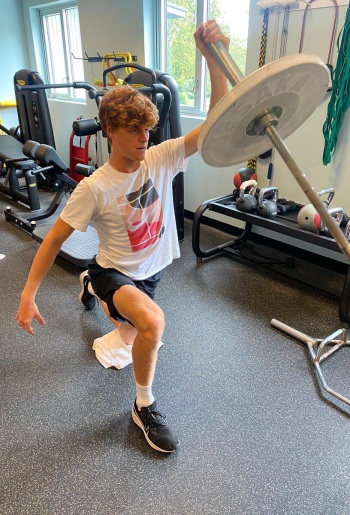