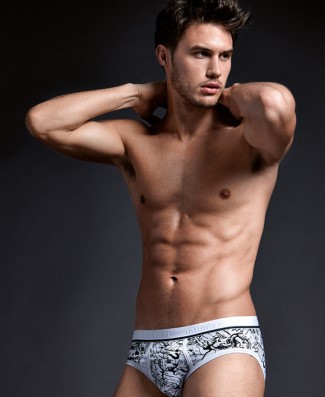 Damn, we want a pair like the one Jabel is wearing above for our hubby. 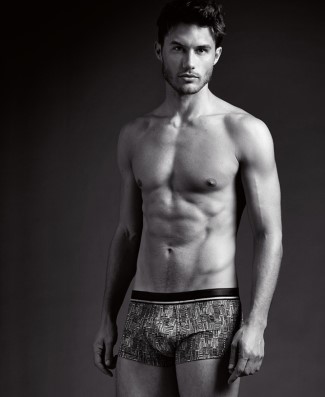 Next in our list of male Intimissimi underwear models is Cuban male model Juan Betancourt. He posed for the label’s lookbook for Spring/Summer 2015. 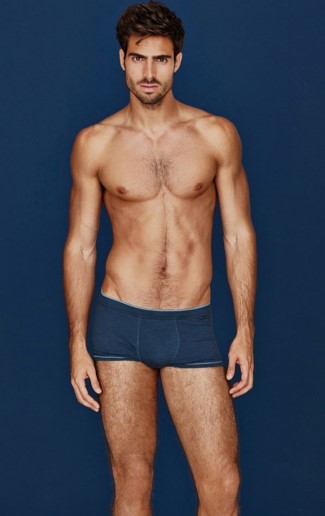 Another photo of the Cuban model rocking his Intimissimi outfits. 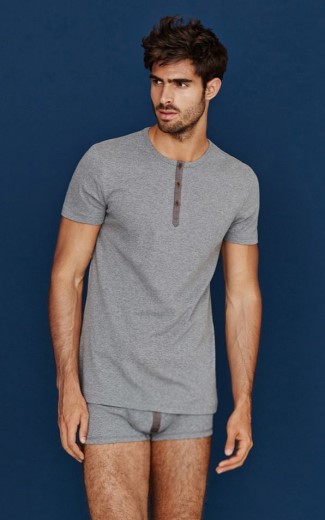 Last but not the least in this update on men modeling Intimissimi underwear is Luca Argentero who fronted the brand’s campaign back in 2010. 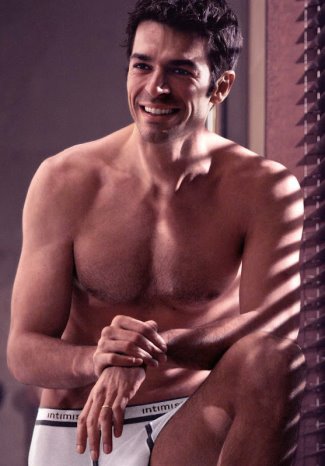 This Italian hunk first gained fame when he was cast in the Italian version of the reality show Big Brother (Grande Fratello) where he ended up in third place. He capitalized on his reality TV fame and became a successful male model and actor. Who says reality stars can’t be legit actors, huh?

Another model, who’s wearing Intimissimi boxers this time, is American Larry Scott. Larry is a pretty successful and enduring model and is actually ranked ninth by models.com in its top model list. He is probably most famous for being the face of Giorgio Armani’s Acqua Di Gio. 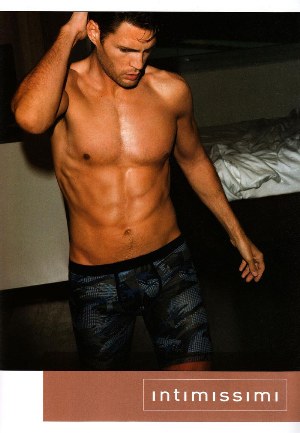 Finally, here’s Madonna boyfriend Jesus Luz modeling a pair of white Intimissimi boxer briefs. He really is a good lookin’ guy, no? You can see why the singing diva was attracted to him.